Academic gap: Why Black students lag behind in schools and what's being done to fix it 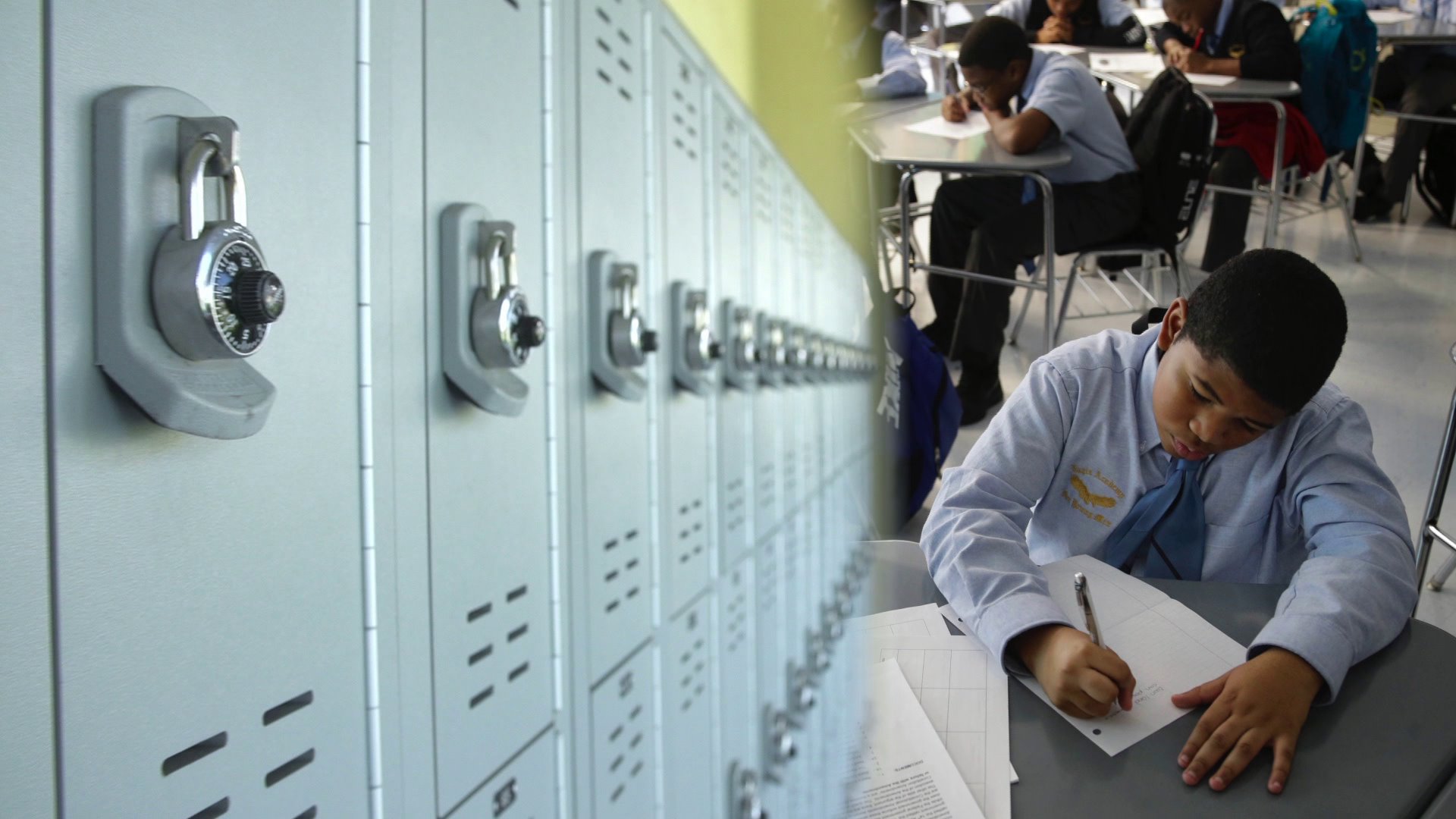 In New York City, Black students continue to lag behind their classmates in almost every measure of academic achievement.

NEW YORK — When David C. Banks helped open the first Eagle Academy for Young Men in the South Bronx in 2004, he had a goal firmly in mind.

“We were looking at the plight of what was happening with young men of color, particularly Black young men," Banks said. "The graduation percentage was 32% of Black boys graduating from high school.”

Now considered a shinning success, Eagle Academy has six locations and 98% of their graduates are accepted to college.

But while Eagle Academy students soar, in New York City as a whole, Black students continue to lag behind their classmates in almost every measure of academic achievement.

“Instead of school being the place where we put Black males on a path to success, often we see the opposite,” explained Dr. Pedro Noguera, dean of the University of Southern California’s Rossier School of Education.

A disparities report commissioned by New York City’s Young Men’s Initiative found the high school graduation rate for Black male teens is 70% that of white male teens. For every 1,000 black males who graduate from high school, only 156 are ready for college or a career.

“By the time that they're done with the 12th grade, if they graduated at all, for far too many of our children, it's almost like they did a prison bid," Banks said.

“Once you start to fall behind from a literacy standpoint, it becomes really difficult to catch up,” Banks said. “Over time, when boys and young men find that they can't catch up, they become more and more frustrated.”

“You really have to think of it as an educational manifestation of inequality,” Dr. Noguera said.

Parent Gerald Cannon and others like him are left frustrated; he’s fighting to help his 16-year-old son Clayton. Clayton attends a public school in the Bronx.

“I feel that they’re pipelining him,” Cannon said. “He requires additional help. I want that help for him and it’s been quite challenging to get it.”

Banks explained some of the problems for schools.

“So many teachers, even those who are deeply caring and committed, don’t have the tools necessary to know how to engage boys and boys of color," Banks said.

In his decades of experience, Banks found that students need to be engaged with a curriculum that matters to them.

"Whether it's cultural curriculum or it's community curriculum that's around things that they can see every day," Banks said. “Boys want to get up, they want to move, all children do.”

That can cause problems for them in school, according to Dr. Noguera, who wrote the book “The Trouble with Black Boys.”

“If you are a lack boy and you're restless, or you are a little rowdy in school, chances are you're going to receive punitive discipline," Noguera found.

While overall school suspensions have declined under the administration of Mayor Bill de Blasio, a 2018 report from The Education Trust New York found Black students in the city are suspended at five times the rate of white students.

"The cumulative effect of being removed from classroom, not only in the loss of instructional time but also the feeling of support of belongingness," Dr. Villavicencio said.

Jordan Stockdale, executive director of New York City’s Young Men’s Initiative, is working to provide young boys of color with more teachers who look like them.

It doesn’t take much to make a difference. Having just one Black teacher lowers the high school drop out rate for Black students, according to The National Bureau of Economic Research. They found Black students who have two Black teachers in elementary school are 32% more likely to go to college.

Bonx mom Sade Keith's son Cashmere is in the 6th grade, this year. For the first time this year, Cashmere has two Black male teachers,

It's made a real difference for the student.

“It makes me feel like when I get older, I can possibly be successful like they are,” Cashmere said. “If I wanted to, I could possibly be a teacher like them.”

The Brotherhood Sisterhood Sol has also offered academic support and enrichment programs for city students since 1995.