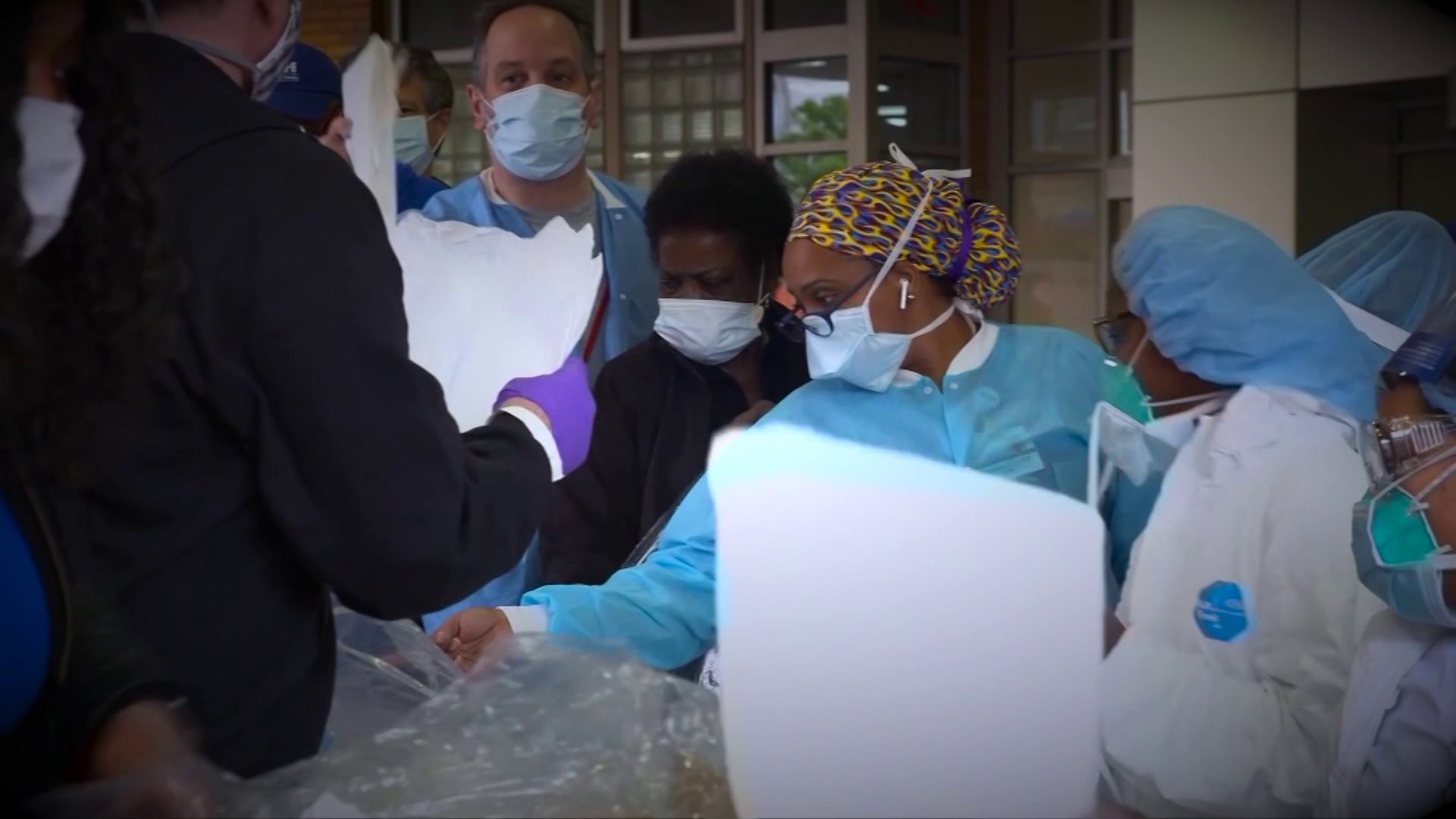 ROOSEVELT ISLAND — A nursing home resident told state lawmakers Monday about the fear he felt as COVID-19 patients were admitted to his Roosevelt Island facility.

Vincent Pierce, who is much younger than a typical nursing home resident, testified at a virtual session of state senate and assembly members about his experience at Coler Hospital, a facility run by the New York City Health and Hospitals Corporation.

The New York State Department of Health said Coler had 13 confirmed COVID-19 deaths as of Aug. 8 and 45 presumed virus deaths. Pierce, who’s been at the nursing home since 2012, said he believes the number is higher.

“We would complain, complain,” Pierce said, “about being in the same room as people with the virus.”

“Coler is big, so they had the space to separate people. They just weren’t doing it,” he said.

Back in April, some Coler staff had posted video on YouTube saying they needed access to proper medical gowns and masks, but Coler Director Robert Hughes defended the facility’s management of the crisis.

Representatives for the nursing home industry also testified at Monday’s hearing, the second of two sessions.

Jim Clyne, another industry rep, pointed out that Medicaid pays New York facility operators $64 a day less per patient than other states do, yet the nursing homes are expected to keep up with stringent, infection control policies.

“Nursing homes in April, one of the busier weeks, went through 12 million pieces of PPE in one week,” Clyne testified.

He talked about the March 25 directive from the Department of Health that said COVID-19 positive patients had to be allowed admission to nursing homes.

“That was an egregious act that we should have pushed back on,” Barron said. “And this Governor parades across the nation like he’s some kind of successor!”

“If this is how we dealt with this wave, what are we going to do in the second wave, especially in our Black and Brown communities—or any community,” Barron asked.

The March 25 directive was revised on May 10.

Some of the upstate lawmakers were upset that Health Commissioner Howard Zucker did not return for a second week of testimony, after cutting his initial appearance short at the first hearing last week, “which he was woefully unprepared for last Monday,” said state Senator Thomas O’Mara of the 59th District.

When nursing home reps were asked how the state could improve outcomes in the future, Stephen Hanse said, “I think, moving forward, it’s important to have COVID-only facilities for peace of mind.”