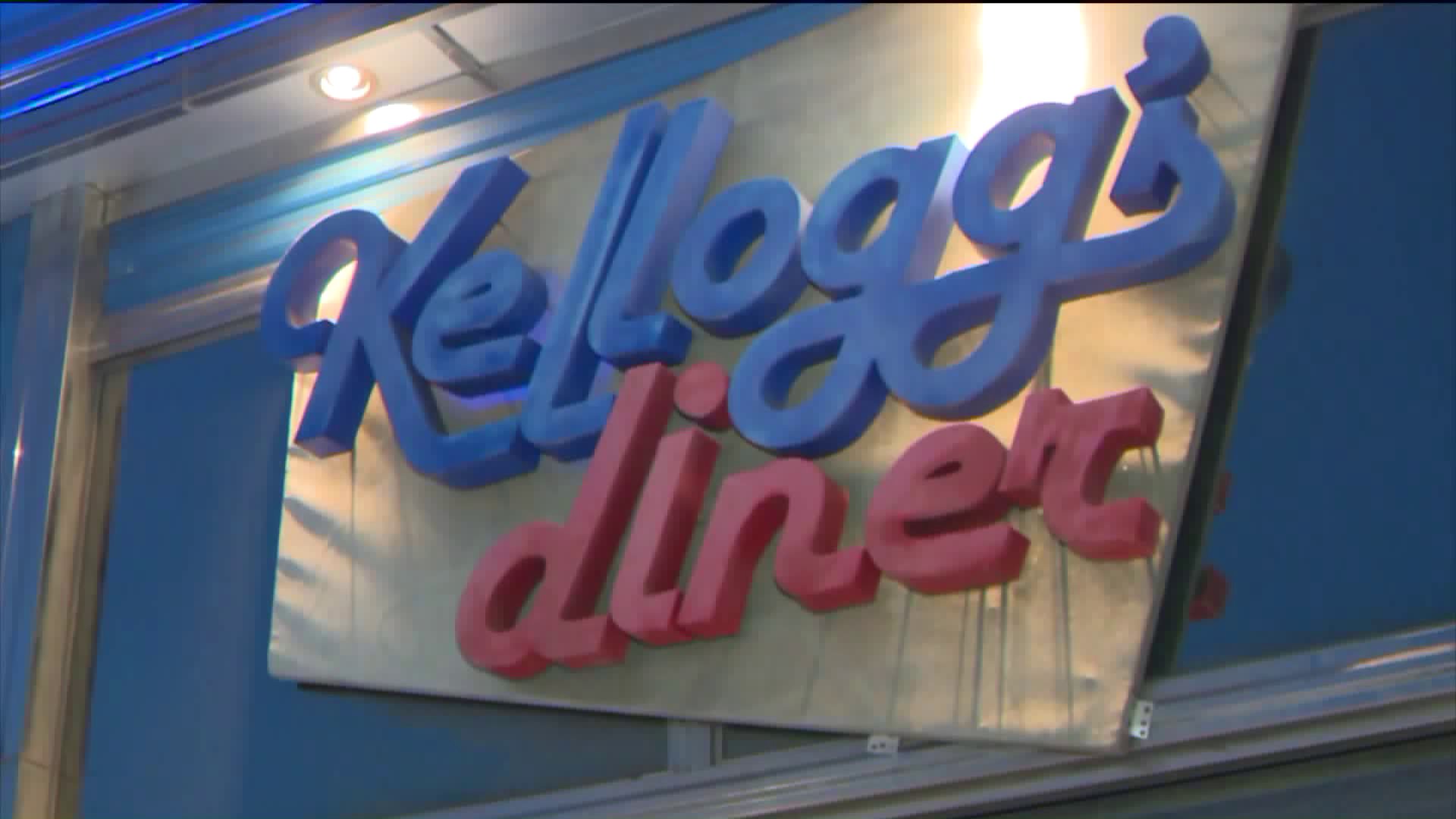 This Williamsburg institution has been through ownership change and family tragedy. It hopes COVID-19 isn't what causes its demise. 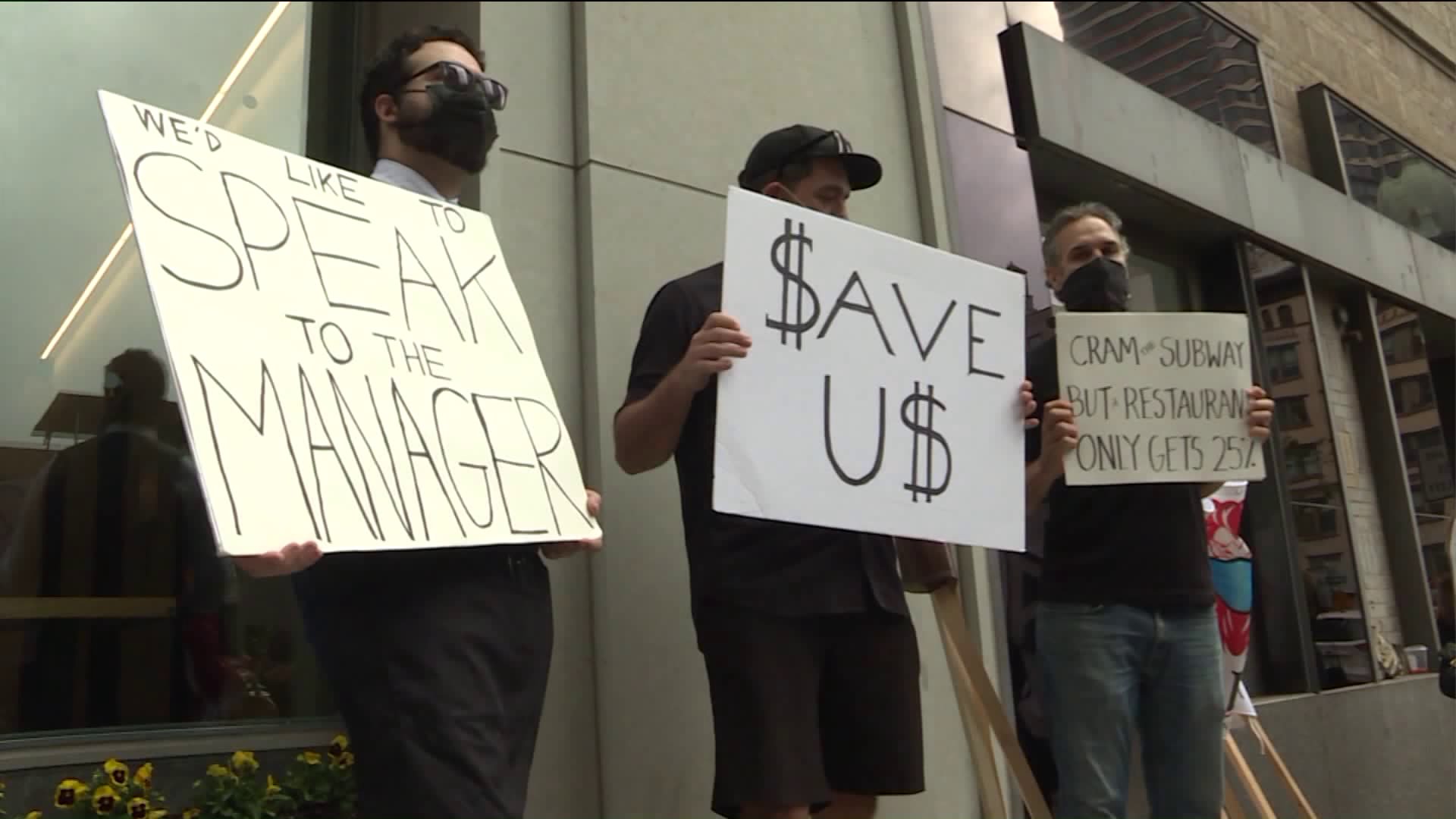 WILLIAMSBURG, Brooklyn — At Williamsburg’s Kellogg’s Diner, owner Irene Siderakis is gearing up to serve customers inside for the first time since March, as indoor dining returns to New York City on Wednesday at 25% capacity.

“We’ll take it, but it’s not what we need. We need more. How do they expect you to make it with 25% capacity?" she said.

A Brooklyn institution around since the 1940s, Kellogg’s Diner has been seen in shows like HBO's 'Girls,' CBS' 'Blue Bloods' and Starz' 'Power.' They may have to shut their doors due to the economic impact of COVID-19 restrictions, Siderakis said.

“They need to give us the 50% tomorrow,” said Siderakis.

New York City is the last locality to bring back indoor dining, even as the rest of the state has had it since June.

The governor has added extra safety protocols for the city, like temperature checks, and having at least one member of each party leave behind contact information — something that’s not required elsewhere in the state.

“Why is it fair for them and not for us?" Siderakis asked. "I don’t understand. I don’t get it”

Siderakis’s husband Chris bought the diner in 2013, but two years ago, he died unexpectedly. Irene Siderakis went from stay at home mom to taking over the business.

“After losing Chris, this was the only way to provide for the children. I had no knowledge of anything,” she said.

But she made it work. Now she fears if the state doesn’t change the city’s restrictions to make them at least equal to the rest of the state, the diner may shut its doors forever.

“To fail after succeeding — and they’re making me fail? These restrictions? As a single mom and as a single woman it’s not right."