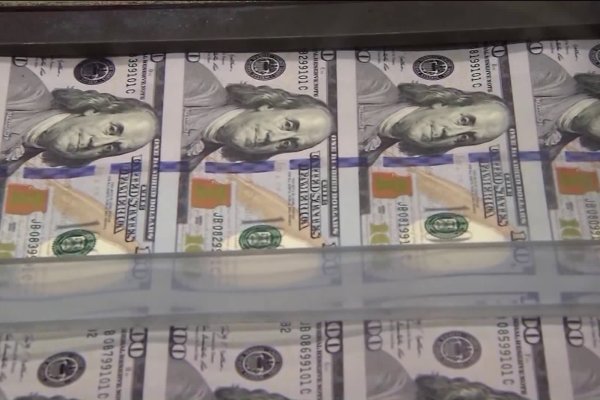 As the stimulus stalemate stretches on, the Paycheck Protection Program is also set to expire this weekend.

WASHINGTON — A second week of negotiations have come to an end without a deal in Congress for a new stimulus package to revive the U. S. economy amid the coronavirus pandemic.

Democratic Congressman Hakeem Jeffries explained in an interview with PIX11 News, “We are fighting for an extraordinary Congressional intervention.”

There is still disagreement between the parties on restoring the extra $600 a week unemployment benefit that expired last Friday, and aid for local governments.

Watch: President Trump speaks after the House says it's no closer on a deal.

The two sides are said to remain far apart on funding state and local governments. Many states and municipalities are struggling due to decreased revenues and increased costs amid the pandemic.

Generally, however, if an employer calls an employee back to work, they're no longer eligible for unemployment benefits.

As the stimulus stalemate stretches on, the Paycheck Protection Program is also set to expire this weekend.

Mnuchin and White House Chief of Staff Mark Meadows said that there is broad agreement on some issues, such as funding for schools to safely operate amid the pandemic. Previously, the sides also said there is agreement on providing Americans with $1,200 stimulus checks for the second time this year. But Mnuchin and Meadows pointed the finger at House Democrats for not compromising on the unresolved issues.

“Just to hear the comments from Senator Schumer and Speaker Pelosi saying they “want a deal” when behind closed doors, their actions do not indicate the same thing,” Meadows said.

Meanwhile, Democrats pointed the finger back at the White House for not reaching a compromise.

While the White House suggested that it would be okay with a partial stimulus package, Democrats are calling for a more comprehensive bill.

“We’re asking them to be fair, to meet us in the middle, not to have a my way or the highway attitude, which they seem to have,” Senate Minority Leader Chuck Schumer said. “We can really get this done, because there are some areas where we didn’t come to an agreement on many things, but we narrowed our differences.”

Both the House and Senate have adjourned for the weekend.