Where are the city's quarantine checkpoints located? 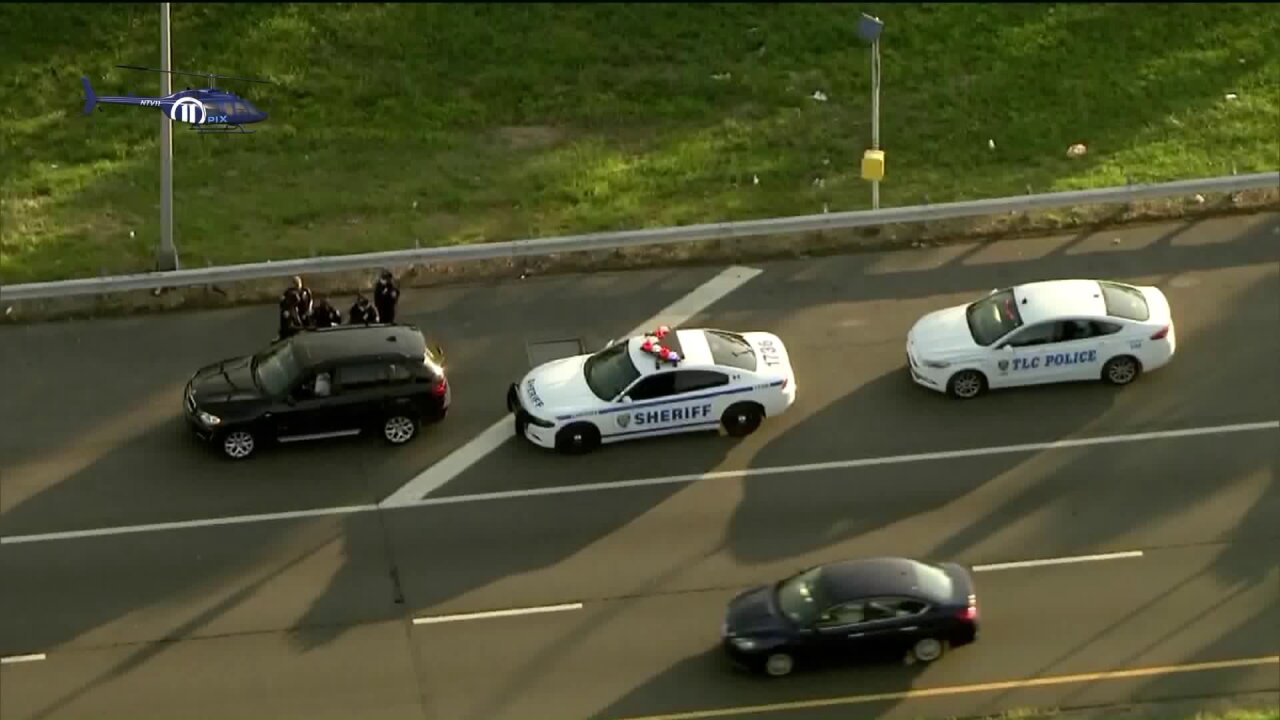 Drivers being pulled over at sheriff-manned coronavirus checkpoints (AIR11).

As the city and state remind — and enforce — mandatory quarantine for those traveling to New York from certain states, City Hall revealed the locations Friday for checkpoints manned by the City Sheriff's Office.

The locations, set up at what were described as key city entry points, are:

Travelers arriving in New York City by car and train are being reminded to quarantine for two weeks if they have been to states with high rates of coronavirus infection.

Earlier in the week, the mayor reminded people that the quarantine order is mandatory, not optional.

The city opened checkpoints at Penn Station on Thursday to register visitors and residents and warn them of possible fines for breaking quarantine.

Chris Keeley, an official with NYC Health + Hospitals, said it doesn't matter if the traveler feels sick or not.

"What we're trying to do is connect with people, regardless of how they're feeling, if they're coming from places where there's community spread of COVID," Keeley said. "We're trying to connect with people to help them get connected to the resources they need and help them quarantine for the required 14 days when they first arrive in New York City."

The checkpoints are more of an awareness campaign than a citywide crackdown but drew criticism from privacy advocates who questioned how sensitive information would be used.

Authorities said this week a fifth of all new coronavirus cases here are from travelers entering New York City from other states.