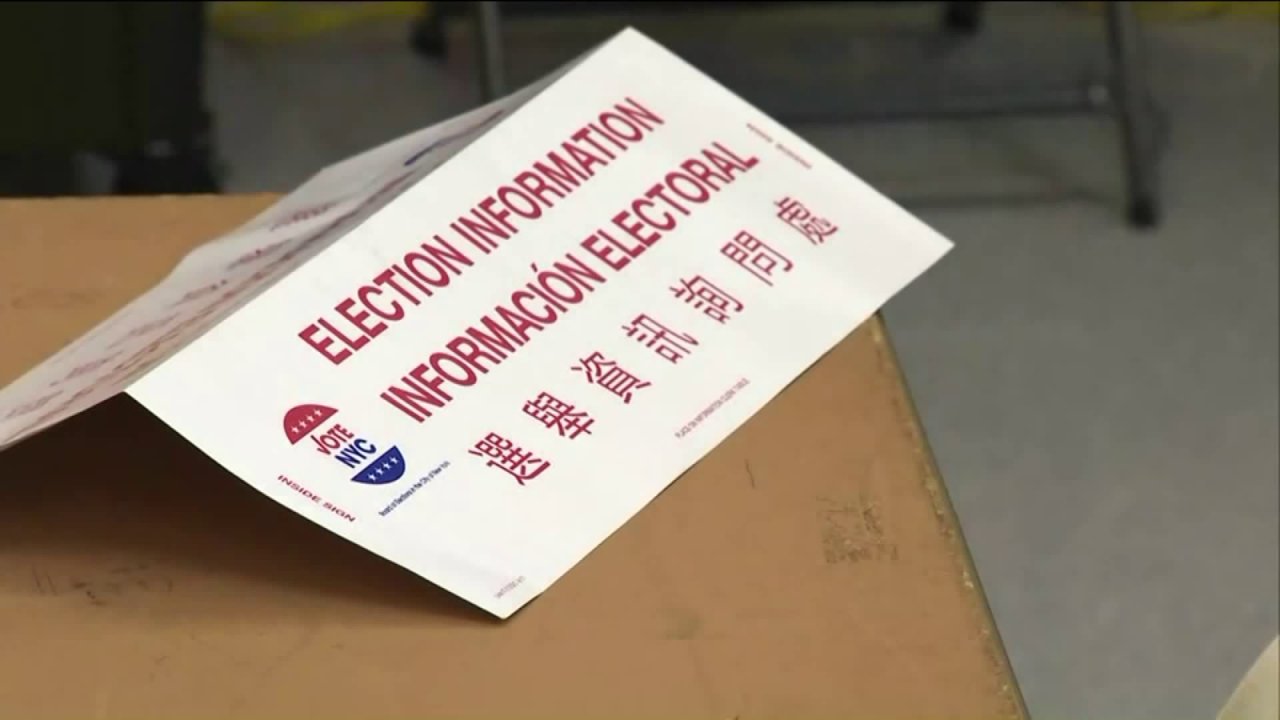 State officials hope most people vote by mail in the closed primary process. City dwellers who are registered with a party and have a primary in their area can visit vote.nyc/ to request an absentee ballot through an online form or on the phone.

Furthermore, local boards of election will be sending out paperwork for people to apply for an absentee ballot via mail. In New York City, this means 3.6 million people will get information in the mail over the next week.

The top-of-ballot race for many, the Democratic presidential primary, almost did not happen.

State election officials moved to drop it from the ballot after former Vice President Joe Biden became the presumptive nominee. However, former candidates Andrew Yang and Sen. Bernie Sanders fought to get the race back on the ballot.

Yang and Sanders argued canceling the election would set a dangerous precedent. While both have ended their presidential campaigns, they are striving to accumulate delegates to have influence on Democratic policy setting, which occurs at the convention.

“Without a primary, those interests don’t get represented because Biden would get all the delegates,” Democratic strategist Basil Smikle said. “Those voices would not get heard.”

Smikle is also closely watching what happens with the move to absentee voting. He thinks each party will be looking to learn key lessons and apply them to the November general election.

“I’m worried a lot of voters will be concerned about getting ill, but won’t have engaged the vote by mail process either,” Smikle said. “So I’m concerned about broad civic engagement, and we’ve seen President [Donald] Trump has been very negative against voting by mail practices.”

Trump on Wednesday lashed out on Twitter at leaders in key swing states that have moved toward more voting by mail, despite recently voting by mail himself in his newly declared home state of Florida.

Michigan sends absentee ballot applications to 7.7 million people ahead of Primaries and the General Election. This was done illegally and without authorization by a rogue Secretary of State. I will ask to hold up funding to Michigan if they want to go down this Voter Fraud path!

The city BOE also ordered hundreds of thousands of two-in-one stylus pens that can be given to each voter to sign in on a tablet and fill out their ballot.

Other primary races to watch:

NY-9: Brooklyn (Democrat race)
Rep. Yvette Clarke will face a tough challenge in Brooklyn from several opponents, including Adem Bunkeddeko, who she only narrowly defeated in 2018.

NY-2: Long Island (Republican and Democrat)
This is the race to replace longtime Rep. Peter King, who is retiring. It will be one of the most closely contested general elections in the state come November.