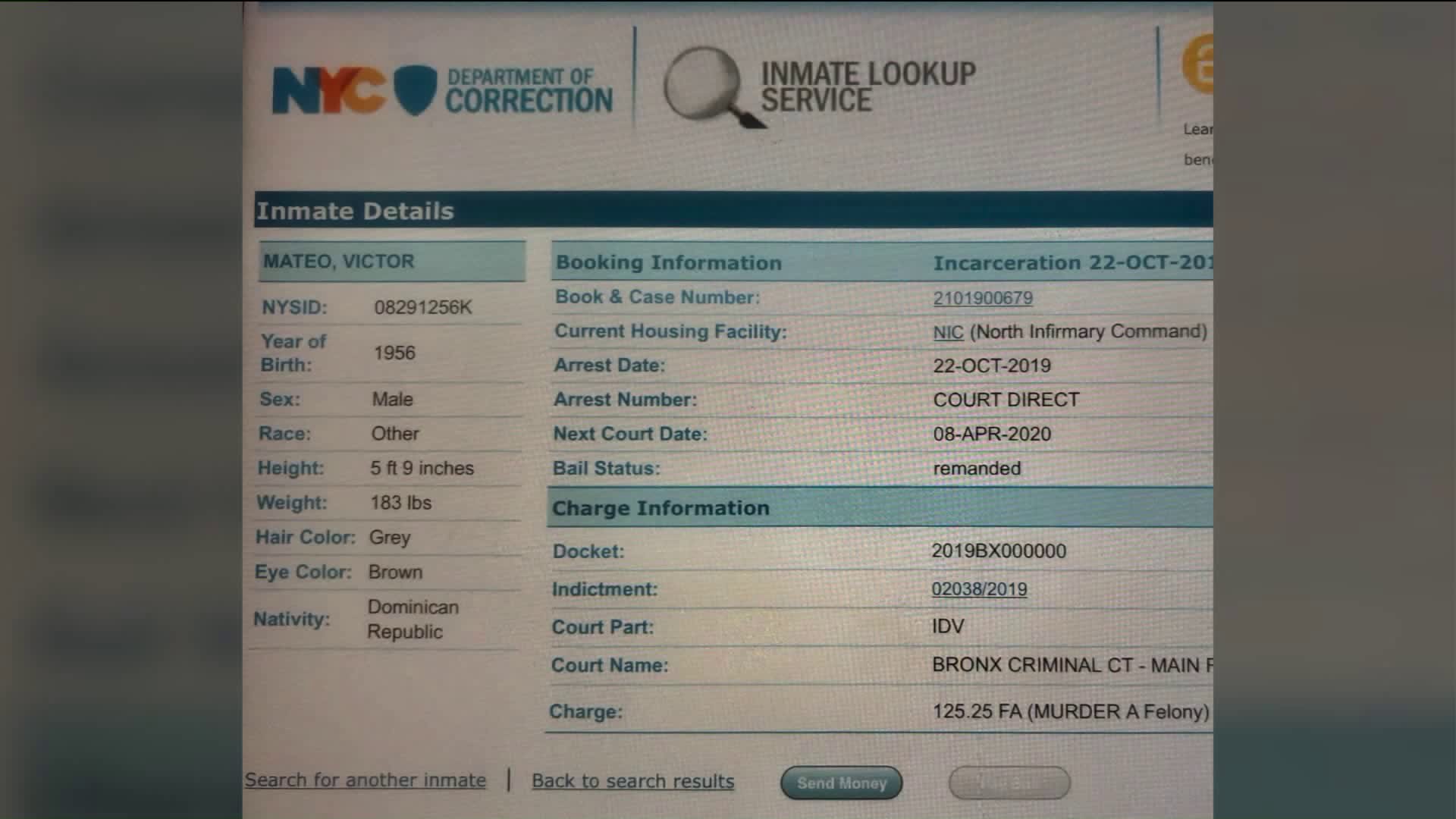 The mayor has frequently discussed inmates being released over fears of spreading COVID-19 inside city jails. But it's a complicated situation. 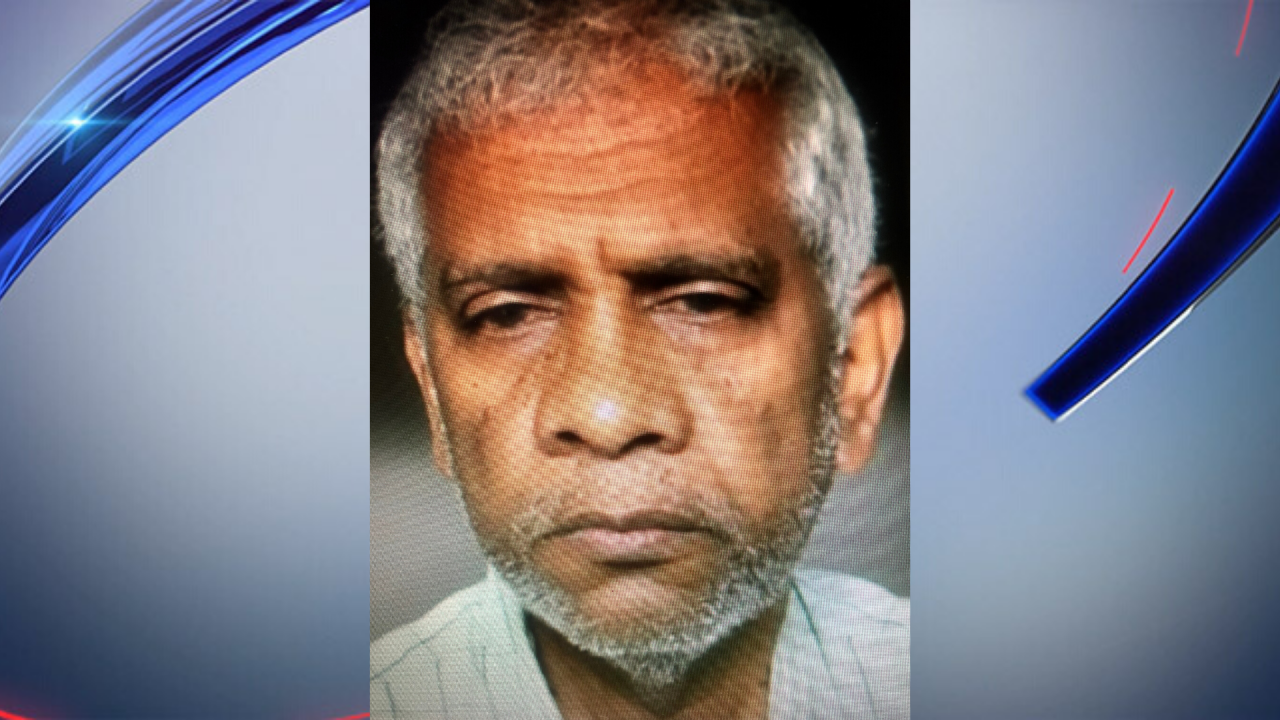 THROGS NECK, the Bronx — The son of Noelia Mateo, who was run down in front of her young grandchildren last October and then fatally stabbed with a machete, slammed public defenders who tried to get her estranged husband released from Rikers during the COVID-19 crisis.

Victor Mateo, 63, is accused of murder, manslaughter and weapons possession in the brutal attack last October 3.

Police arrested Victor Mateo in Pennsylvania last fall, more than a week after the incident on Ellsworth Avenue in the Throgs Neck section of the Bronx.

Noelia Mateo’s family said she left her husband after he repeatedly abused her.

Earlier this week, Bronx public defenders held a seven hour hearing by Skype before Judge Martin Marcos, asking that he release 18 inmates who would be particularly vulnerable to infection from Coronavirus.

One of them was Victor Mateo.

On Tuesday, Noelia Mateo’s son posted under his Instagram name, @ken_grand, “Shame on You, @Bronxdefenders! “

Noelia Mateo’s son said he wasn’t notified about the legal motion, adding “Not to mention the fact that all my family is scared and going through hell again while dealing with this pandemic.”

Only three Rikers detainees were approved for release.

The deadly virus had spread rapidly at Rikers and other prisons.

A number of correction officers and department of correction employees have died, while others are on ventilators because of complications from the coronavirus.

At least one inmate has died.

A Bronx mother called PIX11 in tears because her only child was bunking close to an infected inmate at his federal prison in New Hampshire.

Isaiah Burke, 27, is supposed to be released in September, his mother Sheila said.

“Let my baby come home,” the mother cried on the phone. “I told him, ‘Son, you have to be careful, because this is killing our people.’”