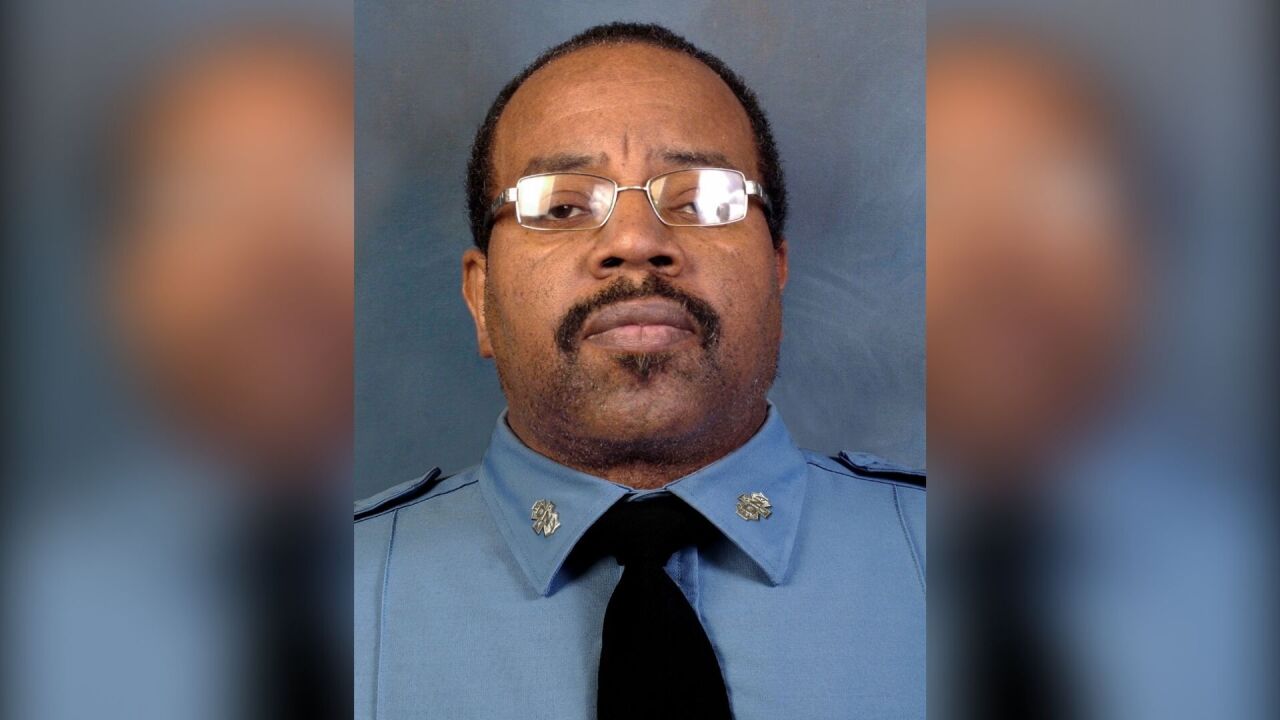 NEW YORK CITY — Coronavirus has claimed the life of a veteran EMT from Queens who was one of the city's brave first responders of the September 11 terrorist attack.

According to the FDNY, Richard Seaberry, 63, died of COVID-19 complications in recent weeks.

Seaberry was a 30-year veteran of the FDNY's EMS team and part of the rescue and recovery efforts at the World Trade Center in 2001.

"For three decades, EMT Seaberry bravely served the city of New York, responding to thousands of medical emergencies. He was there so often during a New Yorker’s most desperate moments,” Commissioner Daniel Nigro said in a statement.

"Our department has now lost 10 extraordinary people who dedicated their lives to serving others in the FDNY. All of his brothers and sisters in the FDNY mourn EMT Seaberry’s loss," Nigro said.

A Queens resident, Seaberry was most recently assigned to Station 53 at Ft. Totten in Queens. The FDNY said he was known as a "kind soul, a true gentleman and a dedicated partner."

Seaberry is survived by his wife, Brynhild, and two daughters.