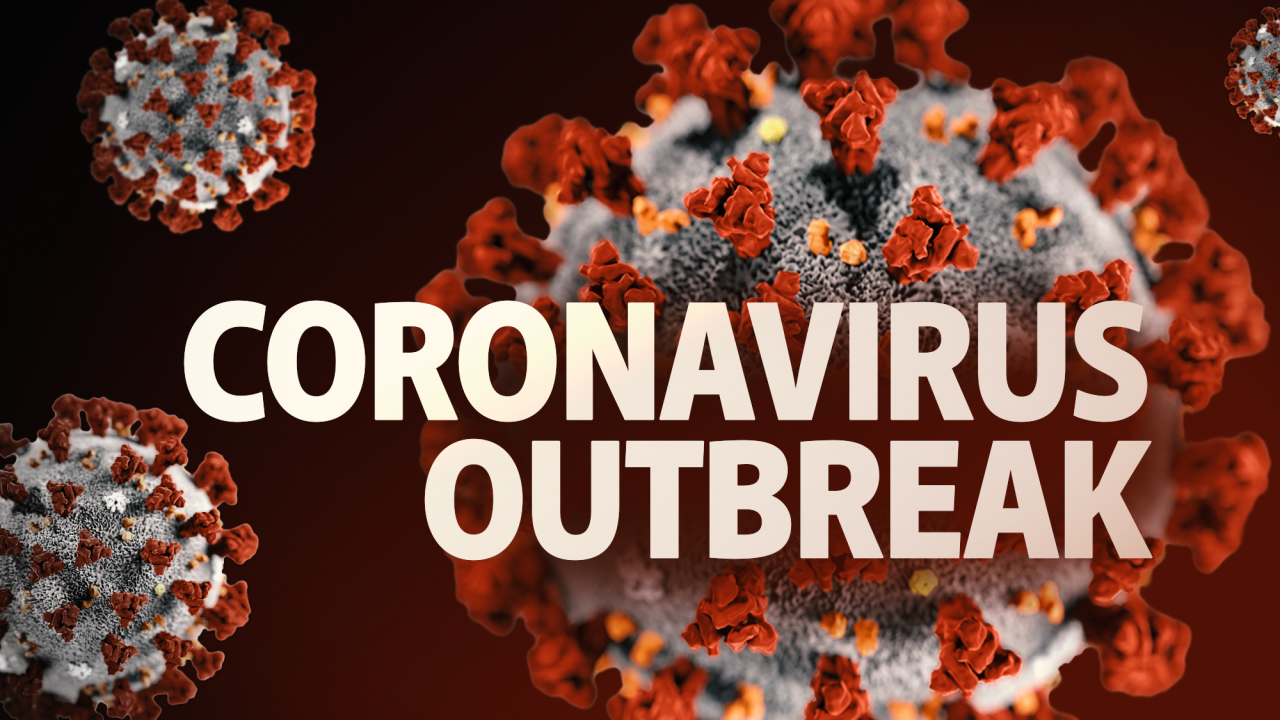 People in the community should make sure to get tested, wear face coverings and avoid large gatherings, de Blasio said. There were "substantially more" than 50 people at the wedding. Health officials also reported a recent uptick in cases in nearby Sunset Park.

"We've seen an uptick in just in the last few days and particularly a group of 16 cases that came out recently that we see as an early warning sign," de Blasio said. "Again, we want to be always acting out of an abundance of caution, and we saw this in the Sunset Park situation by assuming there might be a problem getting in there fast with a lot of energy, a lot of personnel, it makes a lot of difference. So we're taking the same approach with Borough Park."

Mayor de Blasio met with community leaders on Tuesday night to discuss the uptick in cases in Borough Park.

"The number of cases we've seen, you know, an uptick that's noticeable and there is a nexus to one particular event that we're looking at carefully and doing the disease detective work on through test and trace – that's what's causing the particular concern, an event that was larger than it should have been and one that we're following up on right now," he said. "Hopefully we'll find there was not a substantial spread, but this is why we do the test and trace work, to get ahead of something like this."