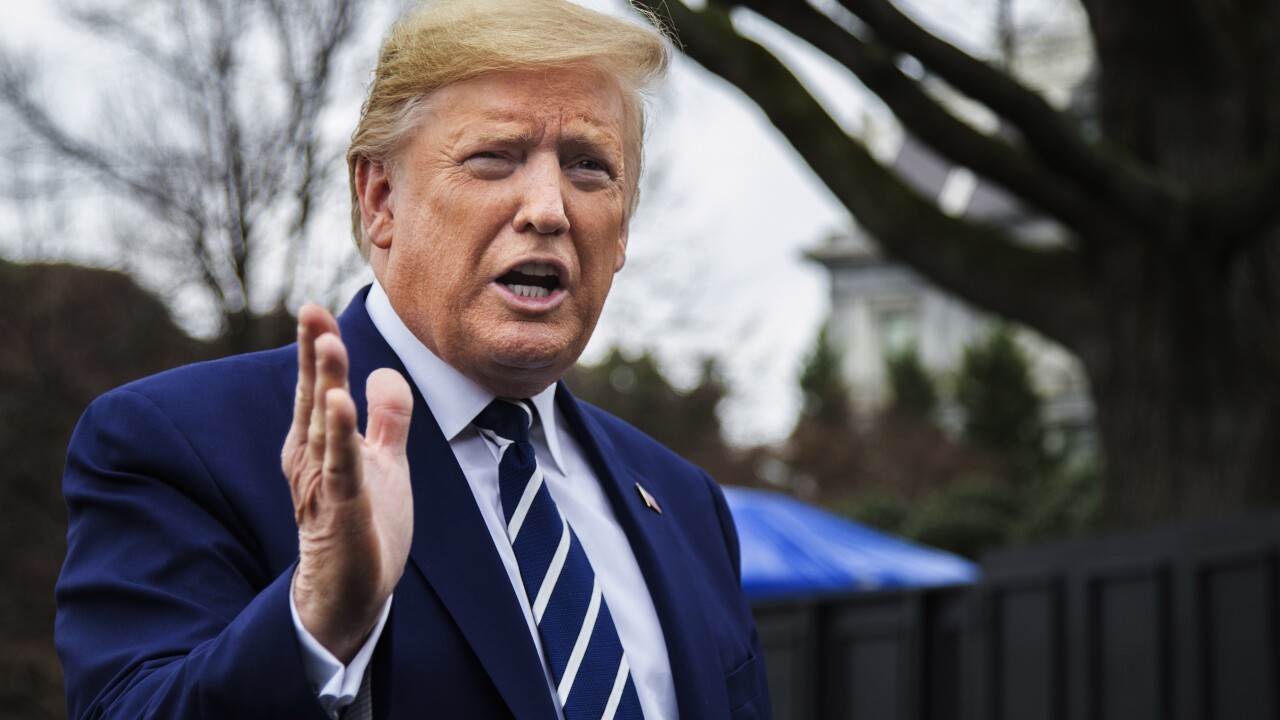 President Donald Trump announced on Friday that he is issuing an executive order to eliminate federal student loan interest.

The details of Friday's announcement have not been unveiled. Trump's announcement came as he declared a national emergency in response to the spread of COVID-19.

He said that the elimination of charging interest on student loans will be in effect "until further notice."

The White House has not published the executive order, as of 4 p.m. ET Friday.