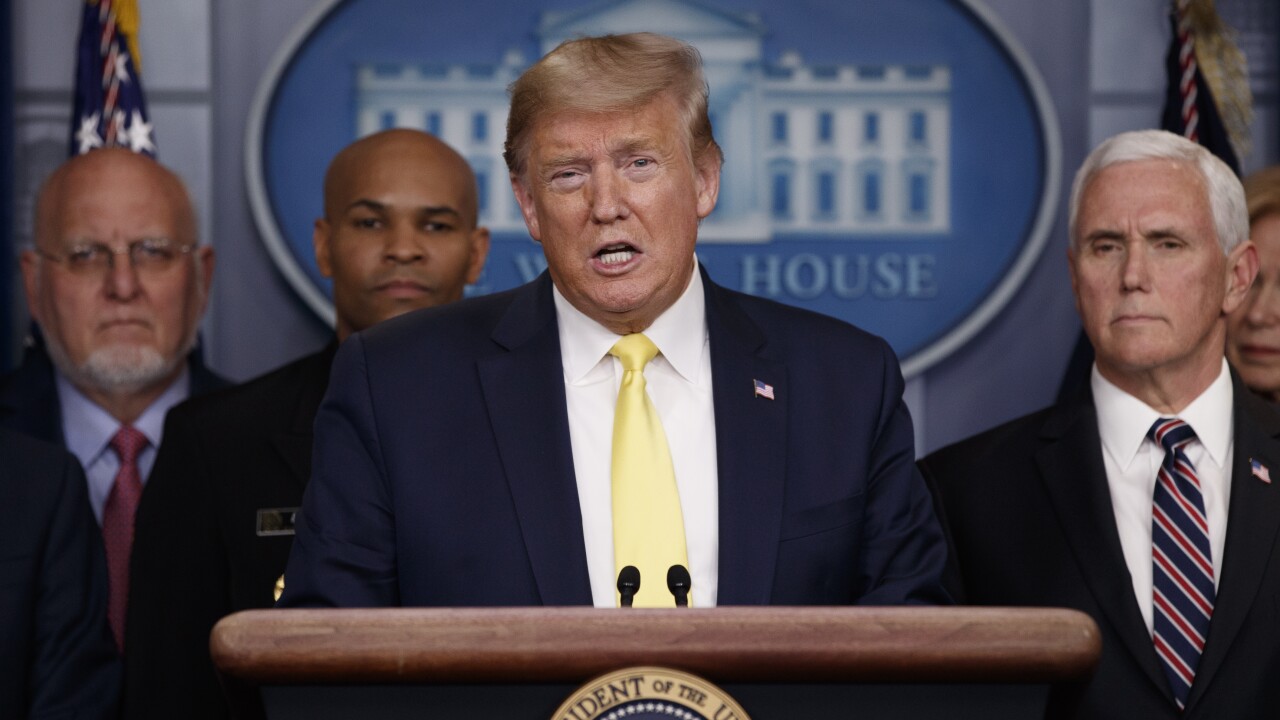 The move comes a day after Trump declared that a major disaster exists in New York and four other states due to the COVID-19 crisis.

Trump's declaration frees up emergency funds that can be sent to "State, tribal, and eligible local governments and certain private nonprofit organizations for emergency protective measures."

Despite New Jersey Gov. Phil Murphy asking for help and the Garden State having the second most COVID-19 cases in the nation, after New York, many wondered why Jersey was not included on that list.

After Trump's declaration, Murphy tweeted that he was grateful for the president, vice president and FEMA's support, "We will now have access to greater essential federal support to help us through the #COVID19 emergency."

We will now have access to greater essential federal support to help us through the #COVID19 emergency.

I'm grateful to @realDonaldTrump, @VP, and @fema for their support of our response & recovery efforts.

Gov. Murphy is expected to give an update at 2 p.m. Click here to watch the news conference live.

As of Wednesday afternoon, there were more than 4,400 confirmed cases in New Jersey, and 62 deaths.