Traffic up for Memorial Day weekend but way down from 2019 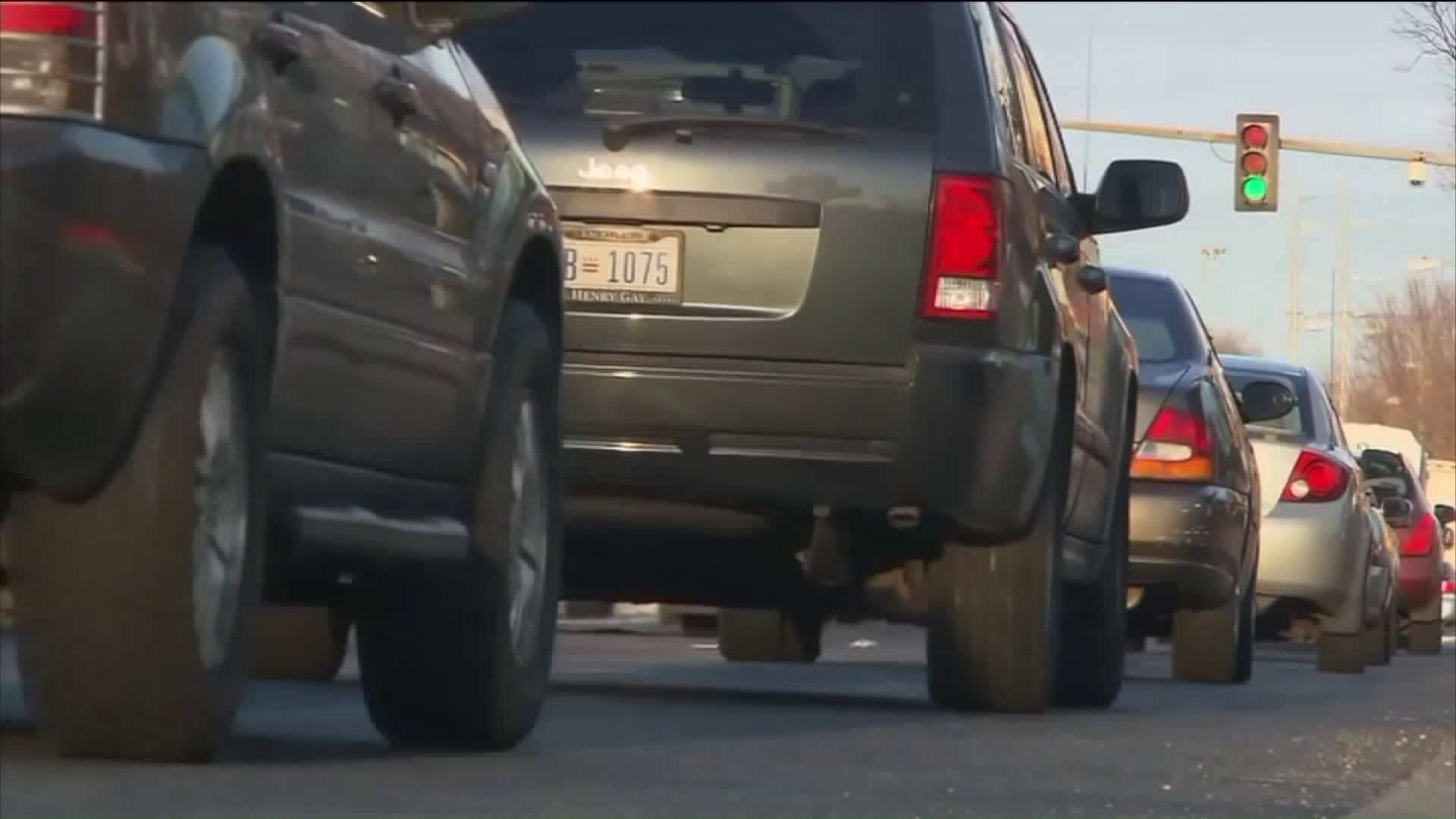 We prepare you for a Memorial Day Weekend unlike any other.

CONEY ISLAND, Brooklyn — There were still some of the typical Memorial Day weekend scenes across the tri-state area this weekend.

Beaches teaming with sunbathers, boardwalks filled with people and bumper-to-bumper traffic on highways.

Although it’s relatively light for a Friday before Memorial Day, experts say it’s the most traffic we’ve seen in months

“Especially since this is a holiday week I think you’ll see more and more people on the road “ said Mike Shamma, president of the “Gridlock Sam” organization.

They follow traffic trends and found in early April, traffic was down about 70% compared to the same time a year ago. Now, it’s only between 20% to 40% less than this time last year.

There are other concerns

"Speeding has really increased, tailgating and other not so good behavior on the road, like road rage, drag racing," he said. "I’m urging people to be safe this weekend."

Last year on Memorial Day weekend, 43 million Americans traveled. Since many believe the car is the safest way to get around right now, travel will return in some spots this weekend.

Nonetheless, AAA is not issuing a holiday weekend travel forecast because of the pandemic

So the unofficial kickoff the summer is here but it will certainly look a lot different.

Correction: A previous version of this story included an incorrect spelling of Mike Shamma.