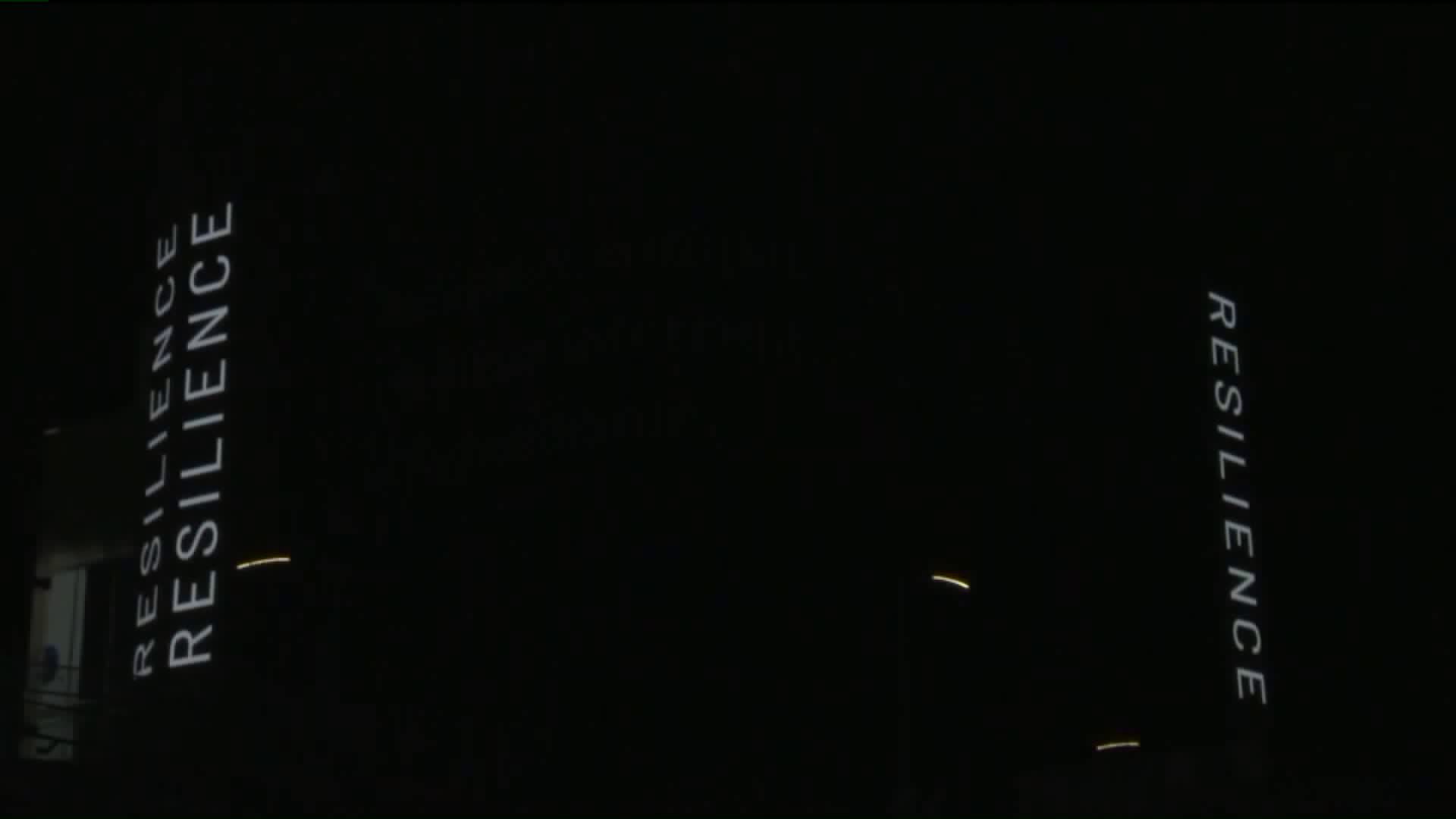 Several of the famous billboards went dark at 9 p.m. Wednesday night, dimming the Crossroads of the World.

TIMES SQUARE, Manhattan — Several of the famous billboards went dark at 9 p.m. Wednesday night, dimming the Crossroads of the World.

The message: this city and its businesses need help, it’s the same message Gov. Cuomo delivered to President Trump today.

The 100 million LED pixels darkened for 60 seconds The restaurants, nonprofits, hospitality businesses, Broadway theaters and their workers are all suffering economically during the shutdown.

Gov. Andrew Cuomo met with President Trump at the White House this morning. Cuomo said he impressed upon the president the need to "supercharge" infrastructure projects. Cuomo said the jobs generated from expansion work at Penn Station, LaGuardia Aiport and the Second Avenue Subway line would help jumpstart the economy

The Governor also blasting Republican lawmakers, reminding them New York State pays the federal government $29 billion more every year than the state gets back and it's high time for Washington to return the favor.

“It would be a blue state bailout is what some have said,” said Cuomo. “This is an ugly, ugly sentiment it's an un-American response we’re still the United States of America.”

Cuomo directed much of his fire at Senate Majority Leader Mitch McConnell (R-KY) and Senator Rick Scott (R-FL). Cuomo also pointing out both their states, Kentucky and Florida, are at the bottom five in terms of States that put the least amount of money into the federal pot. Whereas states like New York, New Jersey and Connecticut, all states hit hard by COVID-19, are in the top five in terms of the states that put the most in.

“Take your blinders off man, it’s not just about your state. How are you going to get the national economy running without New York or Illinois or New Jersey?

The financial situation seems even more dire in the five boroughs. Mayor Bill de Blasio says the city now has a $9 billion deficit. Cutbacks are almost a certainty if the city doesn't receive get federal money.

“We would be cutting back basic services, cutting back personnel, there will be furloughs, layoffs,” warned the Mayor.

Today, we also learned more about the city's road to reopening. The Mayor announcing 27,000 tests will be done per day at 180 city locations and we will have 1,700 contact tracers by June 1.

Adding to the fiscal crisis, states like New York have had to spend billions to ramp up testing and start tracing programs.