The push is on for vaccination expansion in New York, New Jersey 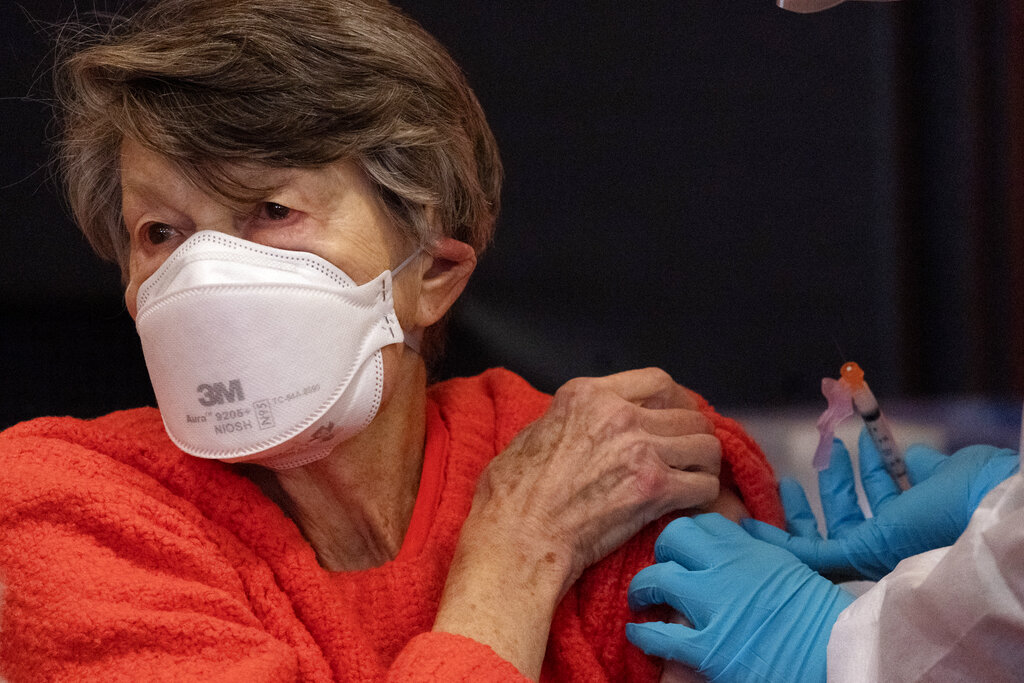 From new inoculation sites to new eligible groups, the goal is to get more shots in arms.

NEW YORK — Over the last 24 hours, the tri-state area has seen a significant expansion in the infrastructure necessary to distribute COVID-19 vaccines, namely large sites like the one that opened Wednesday at the Jacob Javits Center, which can administer thousands of does per day.

"Where things need to improve is in the capacity of the health care system in general, without getting into the politics," he said, "a need to improve the speed at which we are able to deliver these vaccines.

"Even with normal supplies that we expect to have delivered next week, we will run out of vaccine at some point next week unless we get a major new resupply," he said.

There’s also added pressure to deliver based on expanded eligibility.

In New Jersey, anyone 65 or older, those with chronic health conditions, and smokers are now eligible.

Dr. Stephanie Silvera, a professor and epidemiologist at Montclair State University, said the big-picture goal is easing the burden inside hospitals.

"And we know that those individuals with pre-existing conditions, and as controversial as it may seem, smokers, are more likely to be hospitalized," Silvera said.

And because nothing is easy when it comes to the coronavirus pandemic, health officials are now monitoring the expected spread of at least one new variant of the virus, which was confirmed in two New York City-based patients, both with a history of travel to the U.K.

Silvera said once again, the ultimate concern is the more transmissible variant’s domino affect on hospitalizations.

"When our hospitals are overburdened with hospital cases, that has an impact on non-COVID illnesses and conditions as well," Silvera said. "People are more likely to put off being screened for cancer, having their cancer treated — it might have an impact on having access to ventilators for people with heart conditions and post-stroke."