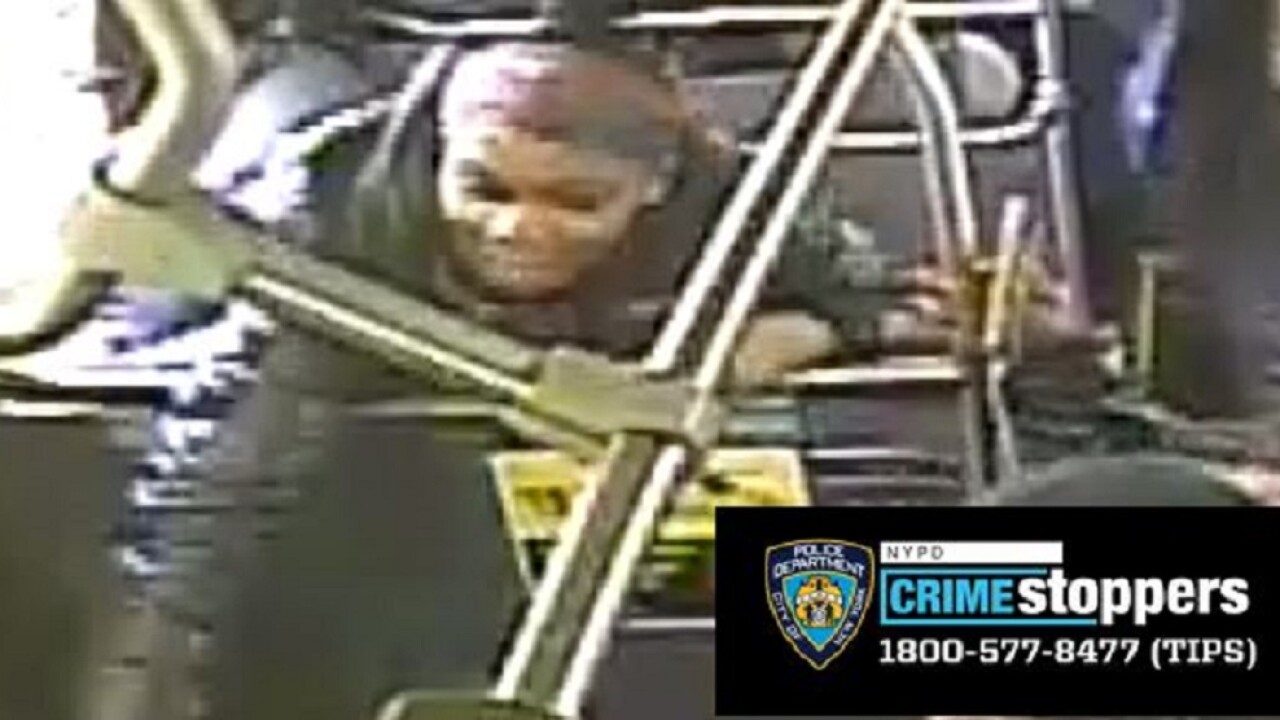 NYPD
Police are looking for a suspect who attacked a woman and made anti-Asian statements on a Bronx bus, according to the NYPD.

HIGHBRIDGE, the Bronx — Police are looking for one of four teenage girls who attacked a woman on a Bronx bus and accused her of causing coronavirus, according to the NYPD.

The attack, which is being investigated as a hate crime, happened on March 28 around 3 p.m., cops said.

The 51-year-old victim was on a Bx13 bus in Highbridge when the teens hit her in the head with an umbrella, called her a racial slur and yelled, “You caused coronavirus,” according to police.

The suspects got off the bus near Ogden Avenue and West 166th Street, authorities said.

The victim was taken by ambulance to a hospital, where she received stitches for a cut to her head, police said.

Three 15-year-olds were arrested near the scene shortly after the incident, and police are searching for a fourth suspect, according to the NYPD. A photo of the girl was released by police Saturday night. She is suspected of hitting the woman with the umbrella, investigators said.

The three apprehended suspects were charged with assault as a hate crime, menacing and harassment, police said.