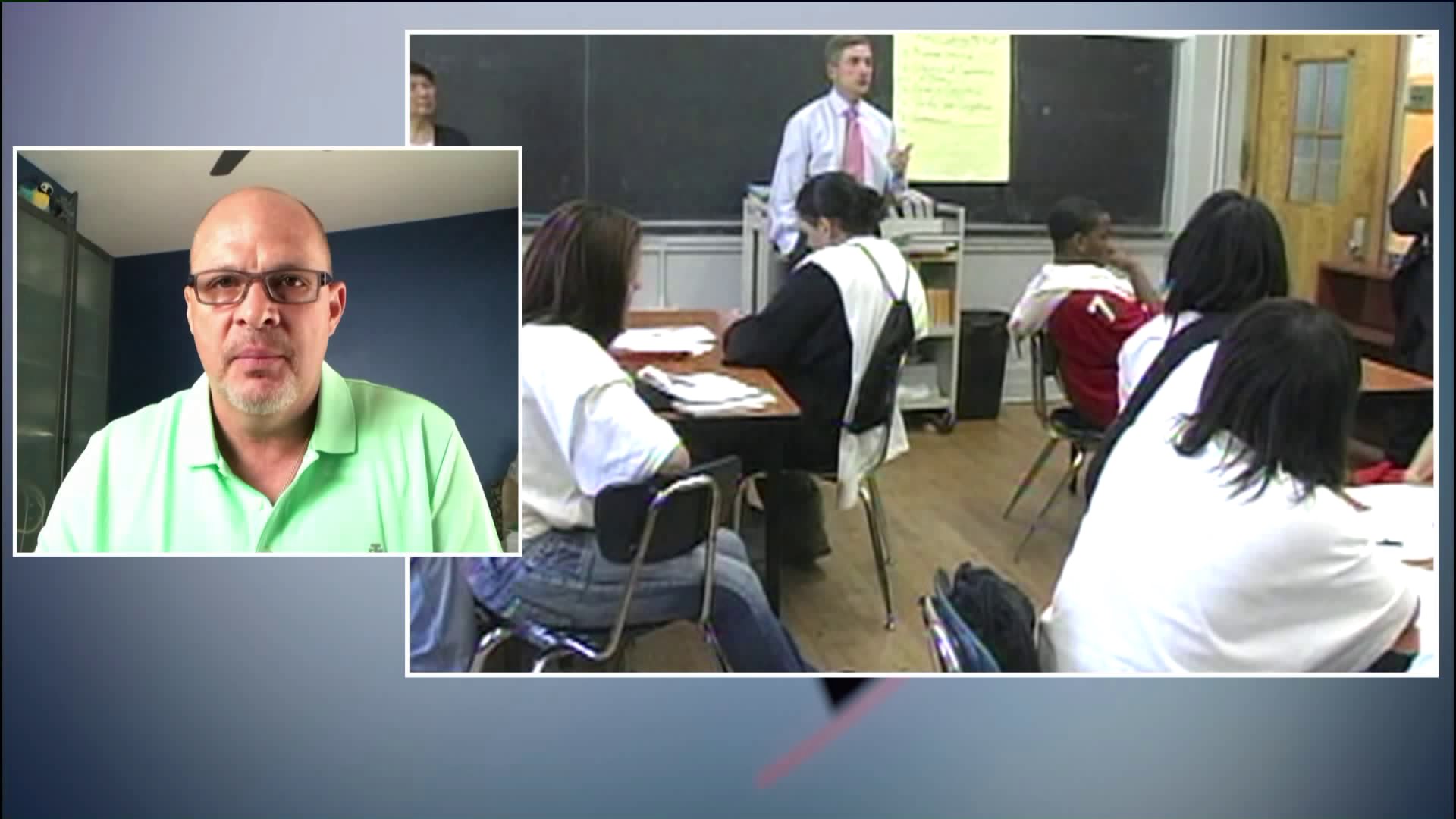 United Federation of Teachers president Michael Mulgrew spoke with the PIX11 Morning News on Tuesday about what the union hopes to see in the city’s updated plans.

NEW YORK CITY — The first day of school is one month away and the city Department of Education is still working on a school-by-school reopening plan.

The city was given an extension to submit to the state a more detailed plan on testing, disinfecting and safety protocols. Both the teachers and principals unions say these plans need to be in place before they agree to return to in-person learning.

United Federation of Teachers president Michael Mulgrew spoke with the PIX11 Morning News on Tuesday about what the union hopes to see in the city’s updated plans.

“We haven’t seen a comprehensive plan at all yet. Just the basics we’ve been hearing since February — testing and tracing — the city submitted a plan that is completely inadequate,” Mulgrew said. “We thought at least that piece would be solid because the science is pretty clear now and that seems to be two of the major pieces you need but there’s nothing in that plan really that is dedicated to the school system.”