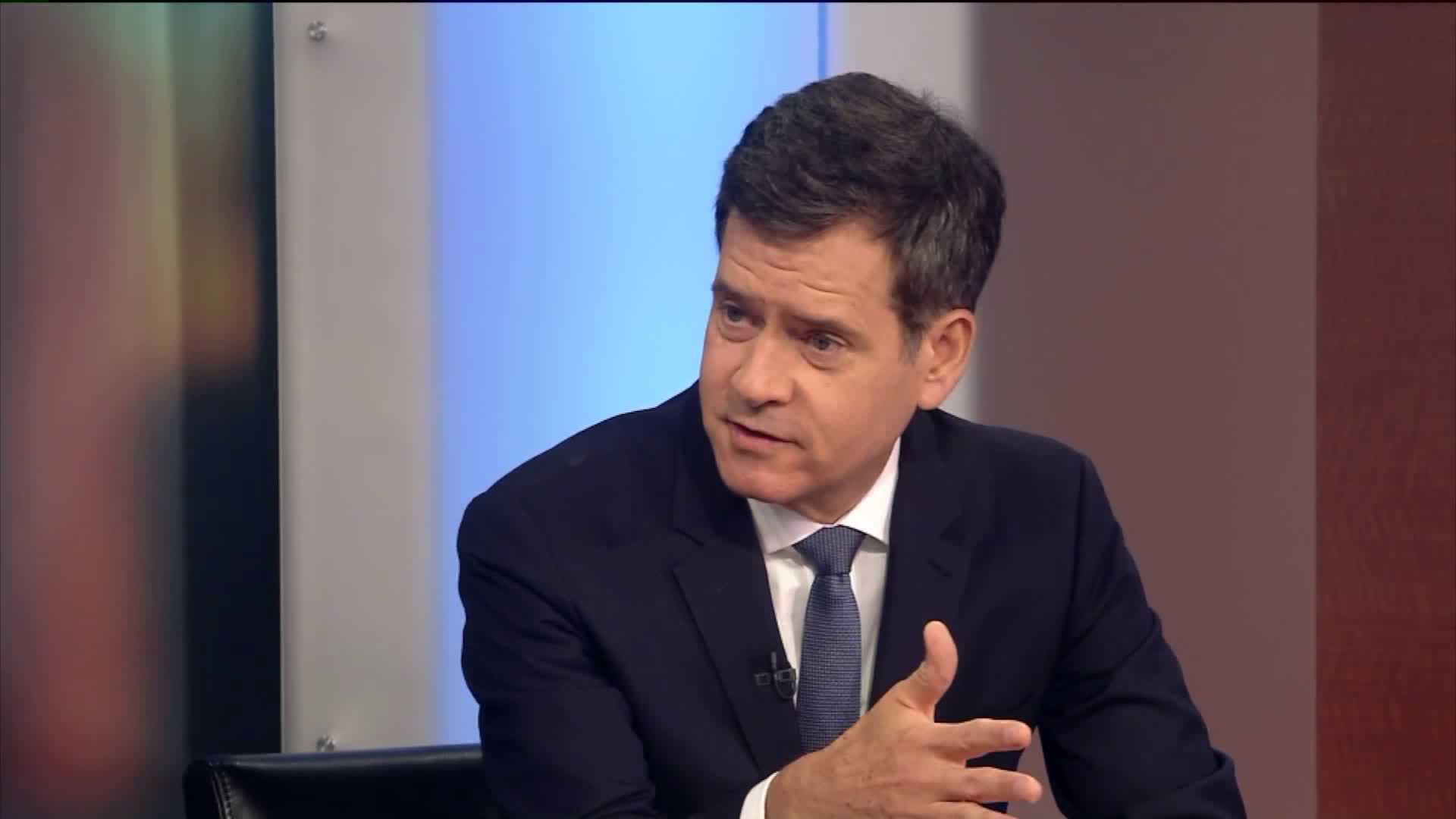 Hoylman was a volunteer participant in a clinical trial for a COVID-19 vaccine that's been the source of good news this week.

NEW YORK — During the coronavirus pandemic, a local politician set out to practice what he preached.

State Sen. Brad Hoylman has spent part of his legislative career fighting for vaccines, including sponsoring a bill several years ago that repealed exemptions for the measles vaccine based on religious beliefs.

This year, COVID-19 hit his family hard: his husband and children contracted it. Hoylman did not, but felt he needed to do something

“ I thought it was important to put my money where my mouth is,” Hoylman told PIX11. “If I believe in the safety and efficacy of vaccines, then I should sign up for a vaccine trial to help defeat the most intense public health crisis of our generation.”

Pfizer enrolled more than 43,000 people in their clinical trial. Hoylman was one of them.

“I just went online to the NYU vaccine center website and signed up and I got an email, then a call, and [I] came in for a screening and it turns out that I qualified,” said Hoylman.

In August, Hoylman began participating in a Phase 3 clinical trial through NYU’s Grossman School of Medicine.

Half of the participants were given the vaccine, and half given a placebo, which was a shot of saline. It’s a blind study, so Hoylman doesn't know which category he’s in.

After receiving two doses several weeks apart, he came down with symptoms.

“I had a headache after the first dose. It was about five days after,” said Hoylman. “But after the second dose, I definitely felt like I had chills, I had fever and muscle aches after about 24 hours, and then I had a week of fatigue that followed. But the benefit to the public and the individuals far outweigh any costs.”

This week, Pfizer announced their coronavirus vaccine is believed to be 90% effective.

“Help is on the way with a vaccine,” said Fauci.

He said the CDC, in conjunction with an advisory board, ultimately decides who gets the vaccine first.

Speaking on CNN, he said:

“Healthcare workers who put themselves in harm’s way to take care of individuals will be of the highest priority. Then you'll have people with co-morbidities that put them at high risk for serious outcomes, [and[ elderly individuals in that category. Then you have elderly individuals in general. Then you have people who are a part of the important infrastructure in society, take for example in nursing homes and in other congregant settings that need protection. Then school teachers and school children, and then as you go down the line, people who are normal, have no co-morbidities, and are not elderly.”

So when realistically, will most Americans be able to get the vaccine?

The Pfizer vaccine needs to be stored at a temperature of 94 degrees below zero. Shipping and storing the vaccine in such cold conditions could be a logistical headache.

Fauci, however, calls it a challenge, not a setback. With 10 million U.S. cases and over a thousand deaths a day, there’s no time to waste.

And for Hoylman, his challenge was worth it.

“It was a small act on my part but I hope with tens of thousands of others including many New Yorkers participating in this trial, it will help to defeat this virus,” said Hoylman. “I think it’s going to be incredibly important we trust the science not the politicians, but the scientists and researchers.”

Fauci reminded Americans that until the vaccine is widely distributed, we still need to practice those safety protocols like mask wearing and social distancing.

Pfizer will seek emergency authorization from the FDA for the vaccine, and if they get it, they could begin producing 20 million doses every month.

Correction: This story has been updated to reflect the correct spelling of the senator's name.