Staff workers drafted to pitch in at the ER 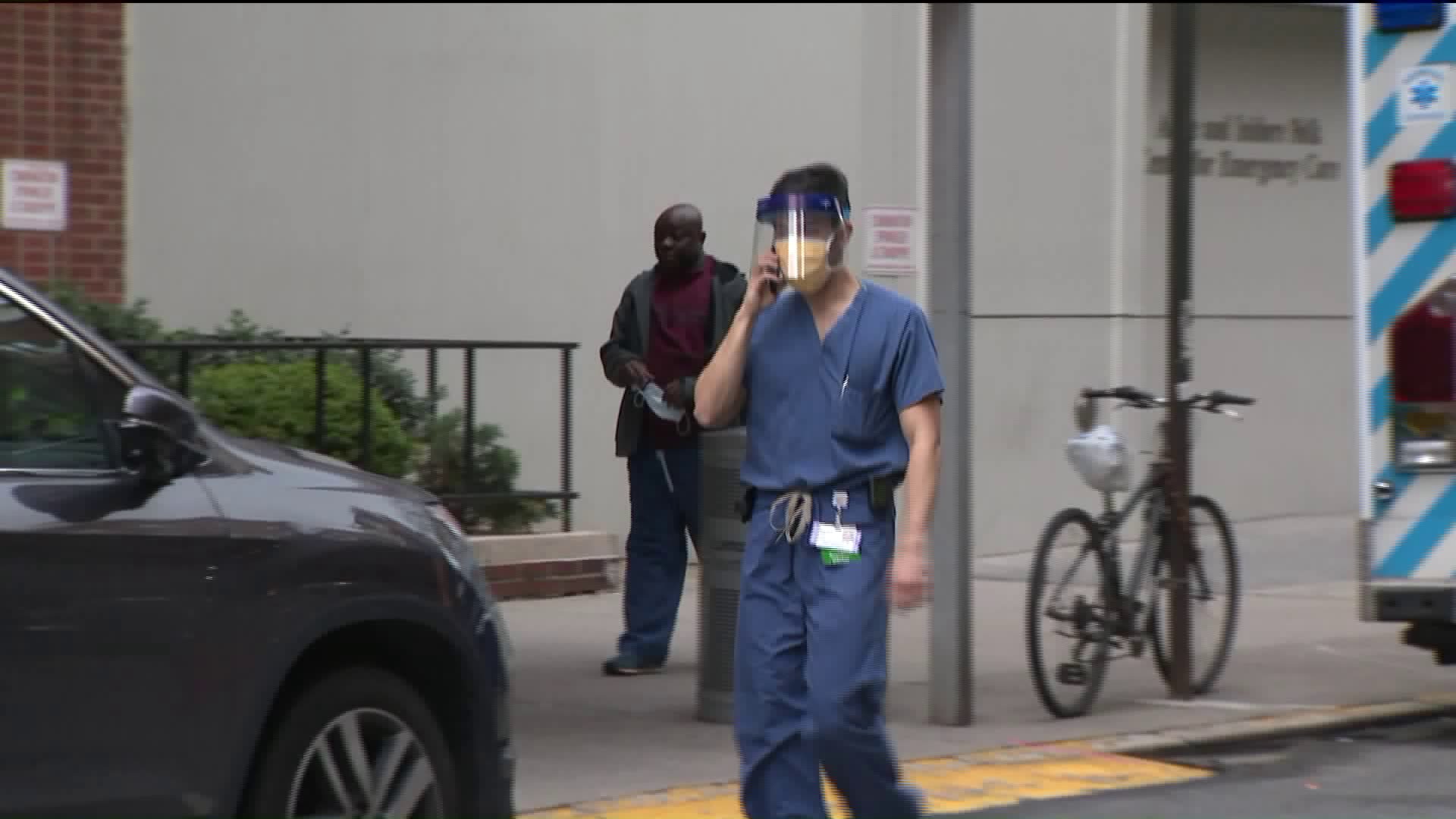 One of the largest hospital systems in our area is telling their health care workers to join the front lines or lose their paycheck.

UPPER EAST SIDE, Manhattan — It’s not exactly an ultimatum... or is it?

One of the largest hospital systems in our area is telling their health care workers to join the front lines or lose their paycheck.

Doctors, nurses and staff at Lenox Hill Hospital received much needed love in what is probably the most stressful time in their medical careers.

And now a new directive from Northwell Health, which operates 19 hospitals in our area including Lenox Hill, Long Island Jewish and Staten Island University, that unless you join the front lines in this war with coronavirus, otherwise you can stay home without pay.

“Everyone knows there are lots of people not working and being paid,” David Battinelli, Northwell Health’s chief medical officer, told PIX11 News. “It’s not an ultimatum, just a policy that everyone is expected to pitch in,” he added.

For the medical staff, there are exceptions if you have an underlying medical condition or are in the higher risk age category. But by and large, most Northwell Health staffers have stepped up to pitch in.

“We’re not asking people who don’t have a skill set to do anything beyond their competency,” Battinelli added.

Northwell Health Spokesman Terry Lynam says there is some good news to report as we approach the apex.

“The rate of hospital admissions is slowing and that’s encouraging” Lynam told PIX11 News. “And we’re seeing close to 400 people a day being discharged from the hospital so people are getting better,” he added.

So it’s not only clapping for the healthcare workers, it’s clapping by the health care workers as more COVID-19 patients leave the hospital fully recovered.