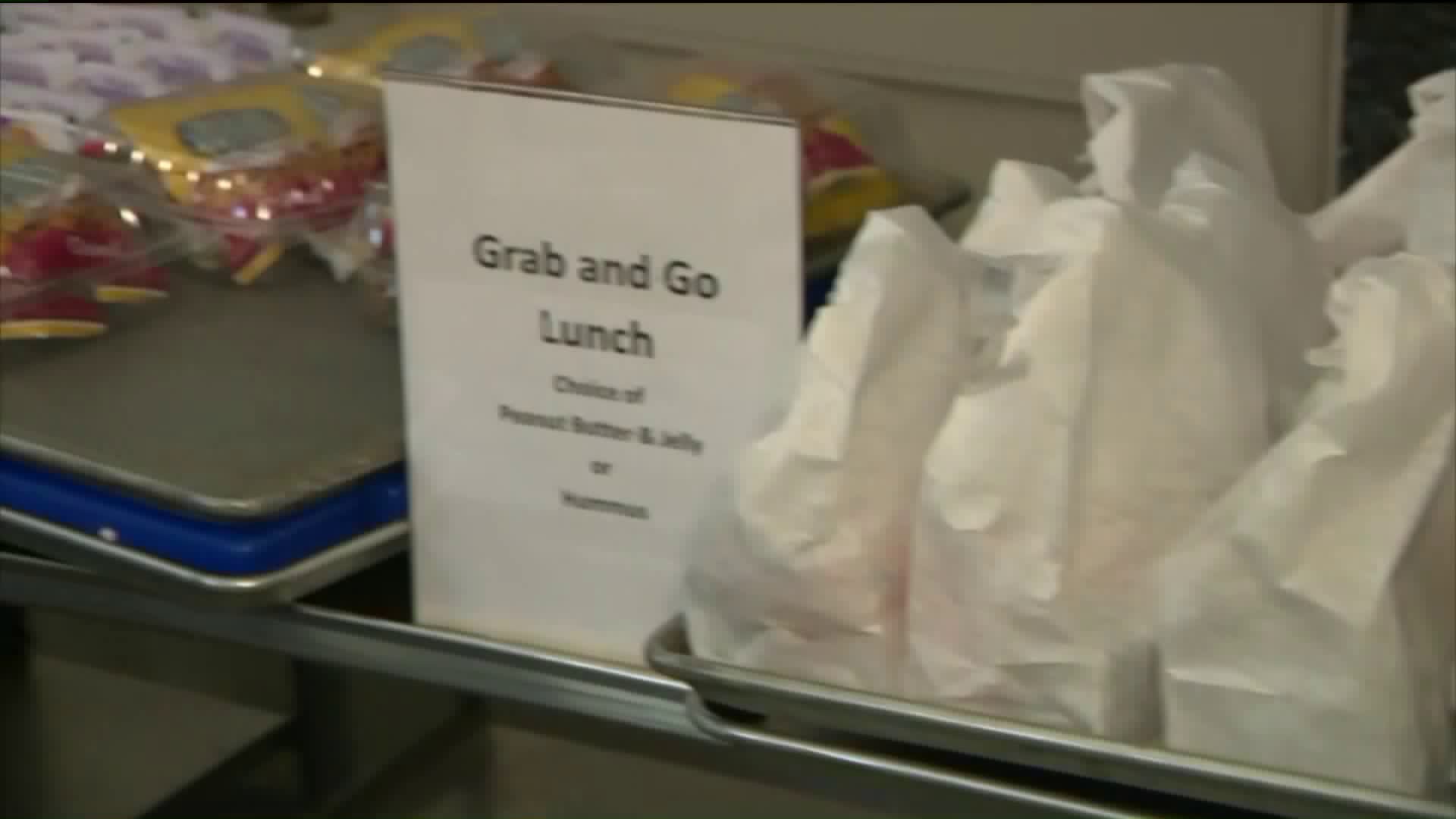 What should have been lunch for students ended up being bags of trash at some schools.

EAST ELMHURST, Queens — What should have been lunch for students ended up being bags of trash at some of the more than 1,700 public schools in the city.

A school safety officer in Brooklyn could not believe hundreds of sandwiches were being thrown out so she put bags in her car and took them to the homeless in the community.

“Food shouldn’t go in the garbage because someone needs food somewhere,” the officer said.

The DOE admits that on the first day “Grab and Go" breakfast and lunch options, there was a bit of a disconnect because of parents concerned about sending their kids out.

With 1.1 million students attending NYC public schools, only 14,000 were served Grab and Go meals on Monday, just over 1%. On Tuesday, the number climbed to 53,000 meals served.

“While we distribute existing inventory of perishable items, shelf-stable items won’t go to waste," a spokesperson for the Department of Education said in a statement. "We’re working with the Mayor’s Office of Food Policy to determine donation options when needed.”

Community Advocate Tony Herbert also said he picked up food and gave it out to community members in need. Herbert is willing to work with the DOE on a donation solution.