Social unrest over Floyd nothing new in America 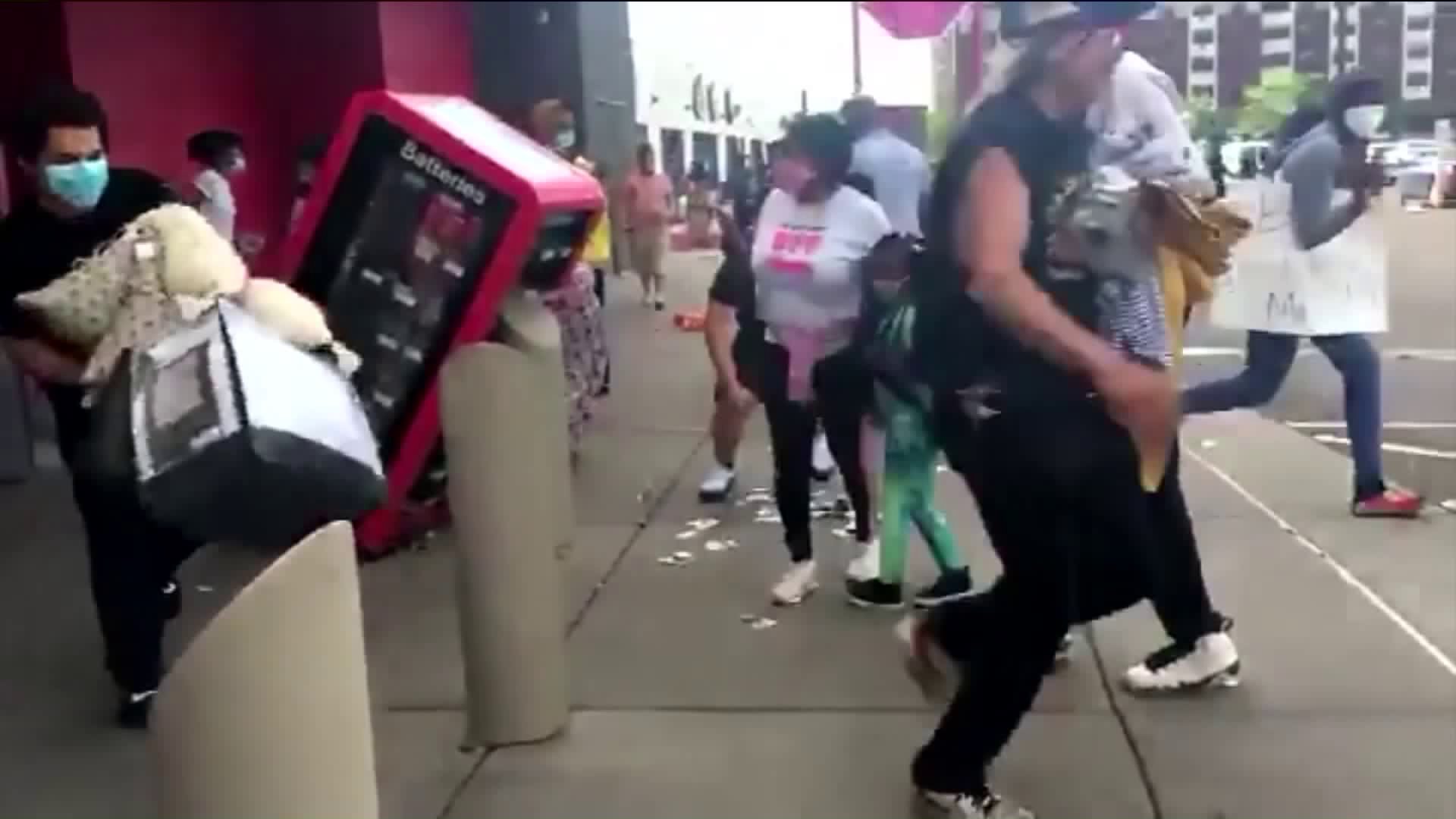 Demonstrators marched on the streets of American cities from Minneapolis, to Denver and New York in the wake of George Floyd’s death. We look at the history of social unrest in America. 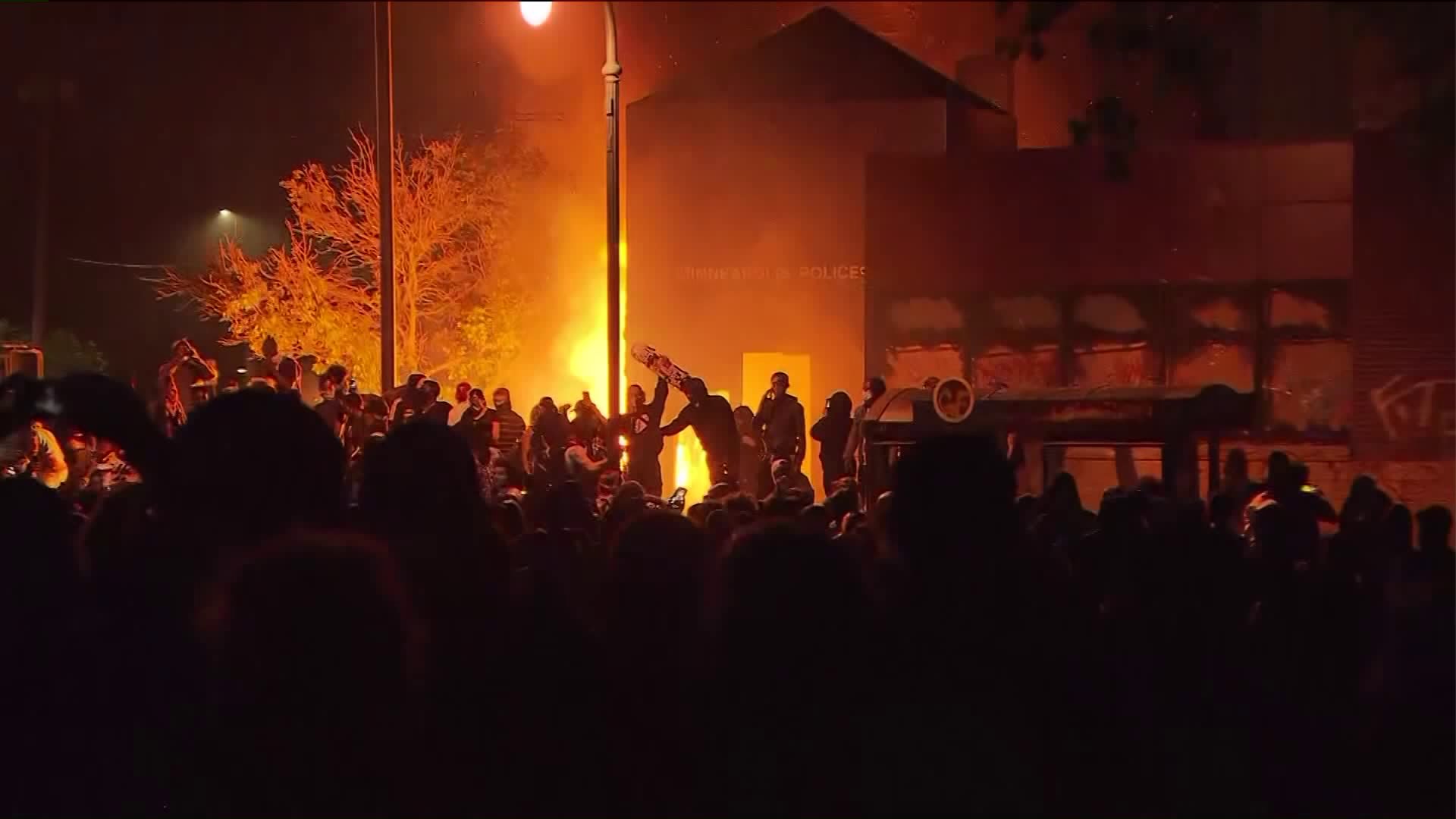 FOLEY SQUARE — Demonstrators marched on the streets of American cities from Minneapolis to Denver and New York in the wake of George Floyd’s death.

“The outrage and uprising that we’re seeing in Minneapolis is something that we’ve seen for almost 100 years in response to police violence,” Nikole Hannah-Jones shared with PIX11 News.

Hannah-Jones spearheaded the 1619 Project for The New York Times, examining the legacy of slavery in the United States.

She believes the current unrest is fueled by “just a great sense of hopelessness right now.”

Pastor Dousa does strongly believes in non-violent protest, she also understands that for so many watching video of a man die in police custody is a vivid reminder of past cases that may still feel raw.

“The fact that we already have a chant ready, that was written for New York City for Eric Garner, that works for George Floyd already just shows, four years later that nothing has changed.”