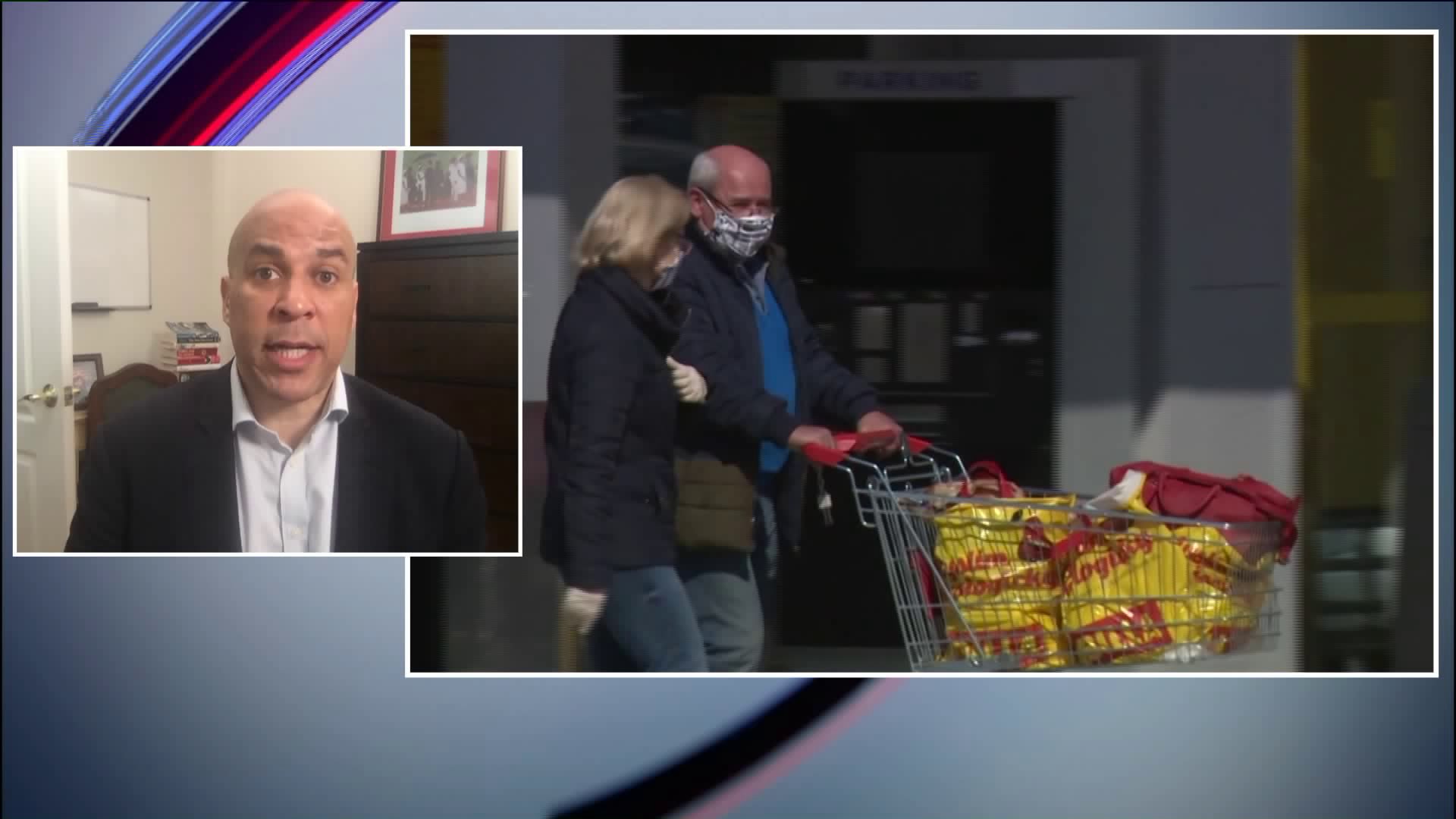 What is being done to prevent the spread of COVID-19? New Jersey Sen. Cory Booker is working on a grant to help with the disparity inequalities amid the pandemic. He spoke to PIX11 Morning News about what's being done as well an uptick in cases in the country.

NEW JERSEY — Sen. Cory Booker (D-NJ) has been working on a COVID-19 program to help with the disparities in health care.

He spoke to PIX11 Morning News about the uptick in cases in the country as well as what the federal government is doing to contain the virus.

Booker called out Pres. Donald Trump, saying he shouldn’t argue with science and that he needs to set an example for the country.

As the country sees a surge in confirmed cases, the senator thinks “there should be” a mask mandate, whether it's done in law or practice.