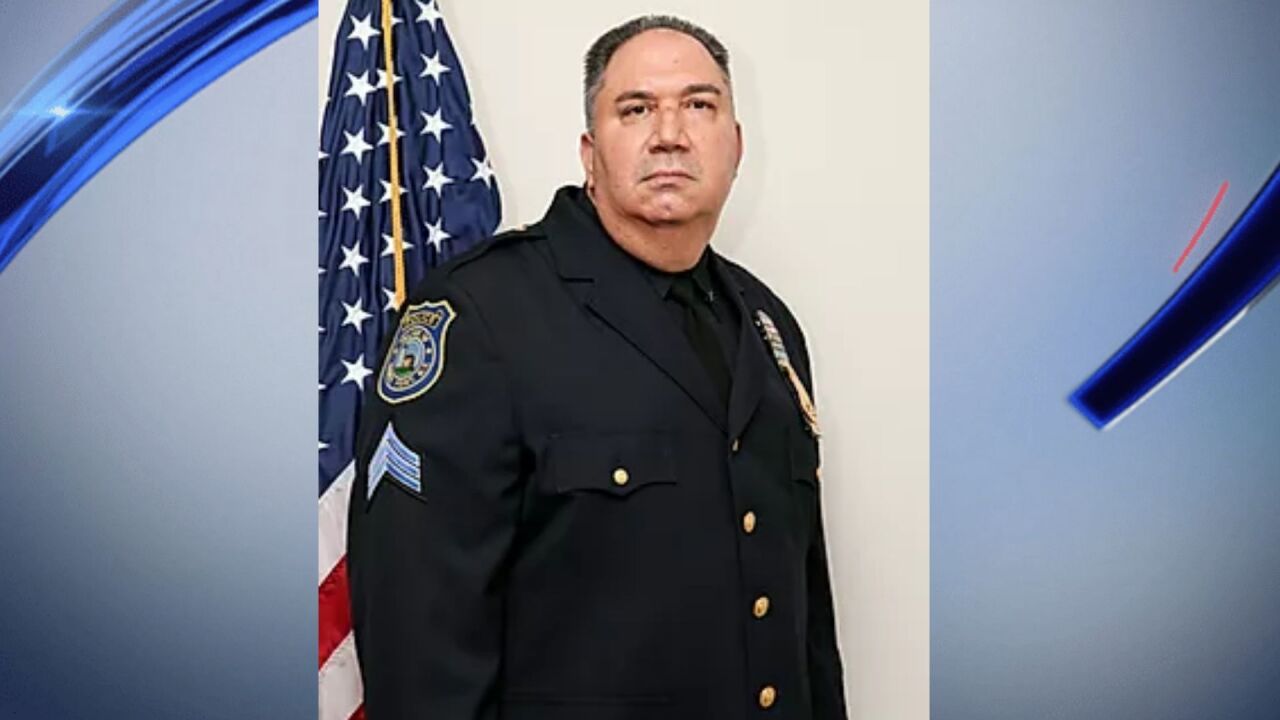 SANDS POINT, N.Y. — A Sands Point police officer died just months before he was expected to celebrate his 20th anniversary with the department, authorities said.

“He will be forever missed and loved,” Ruehle wrote.

Spinosa joined the department in September 2000, according to Sands Point police.

During his time on the force, he was awarded with the Nassau County Municipal Police Chief’s Officer of the Year award in 2008 and was promoted to sergeant December 2018.