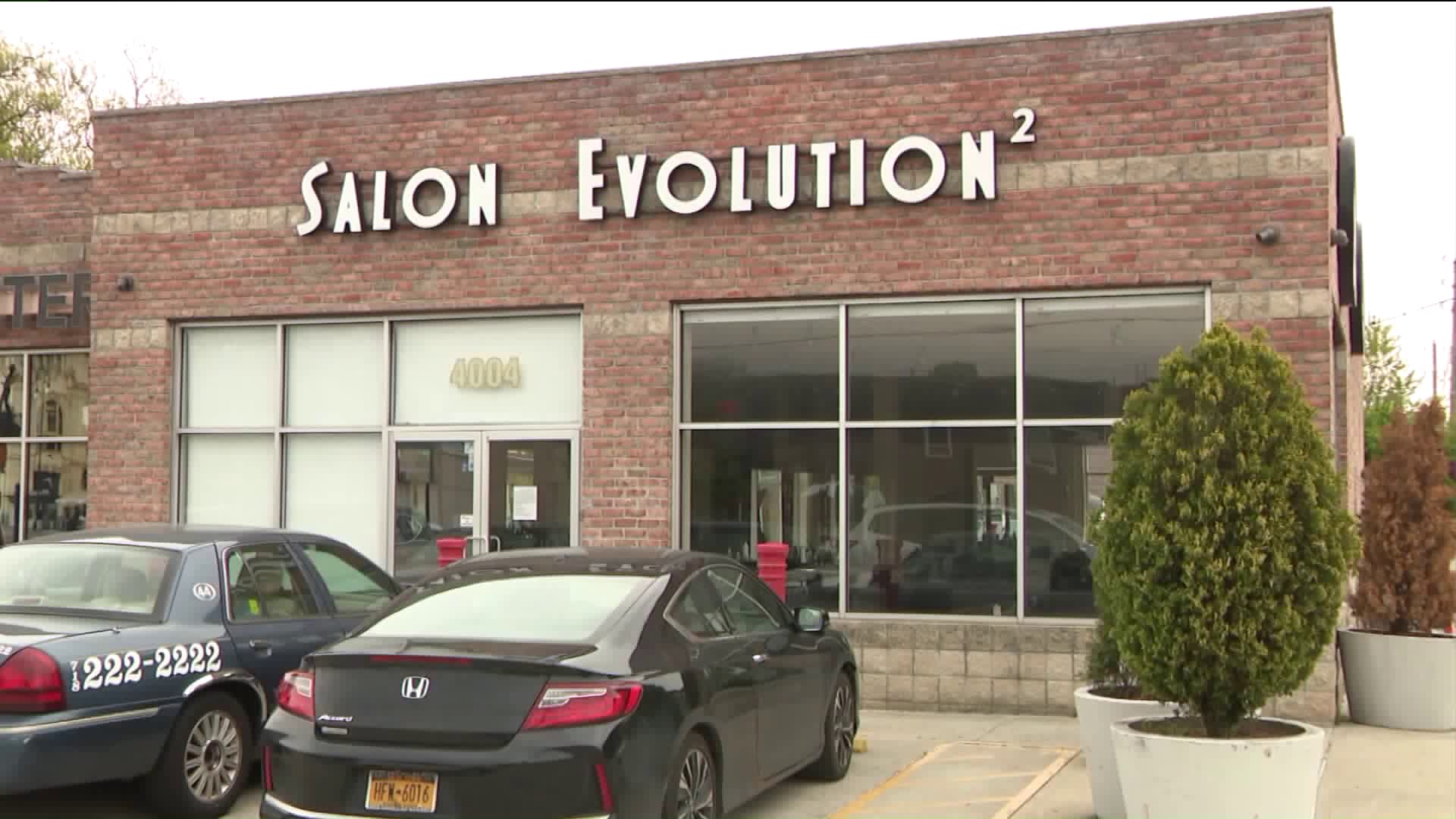 Hair salons, spas and nail parlors will have to overcome serous concerns over social distancing before they can reopen; however, industry analysts say there is reason for hope.

NEW YORK — Hair salons, spas and nail parlors will have to overcome serous concerns over social distancing before they can reopen; however, industry analysts say there is reason for hope.

“Spray alcohol in the clients hands, and face shields for my staff, and everybody has to use masks,” said Murat Tanriverdi, who runs three salons in Brooklyn and Long Island, describing what he is preparing to do to reopen.

Tanriverdi is also planing to space out his work stations and deep clean more frequently. What he is really looking for is some guidance about what precautions state and local governments will expect of him.

“We don’t know what’s going to happen,” he said. “We are requesting whoever is in charge… we need solutions to reopen. A loan is a band-aid.”

Unfortunately for Tanriverdi, economists like Nicholas Economides of NYU’s Stern School of Business, say personal service providers might be some of the last businesses that’ll open back up.

“The rational thing is to open factories where people can be far apart,” Economides said. “Then go to industries with closer contact.”

In New York, salons and person service businesses are in the third of four phases of the current reopening plan. There will also be variance by region.

Economides does not expect mandatory testing to part of the re-opening equation as some have suggested for close contact industries.

“It’s not realistic,” he said. “Because testing is not there, so to impose this condition is to say we are not going to [open].”

The good news is Economides does not believe your favorite nail salon or barber shop will actually go away long term, even if they take longer to come back.

“We need haircuts, we need personal services of this sort,” he said. “But of course these are close contact businesses, so certain precautions need to be taken.”

Tanriverdi said he would do whatever he can to get his 60 employees back to work as soon as possible, even if it will hard to maintain a payroll of that size for a time.