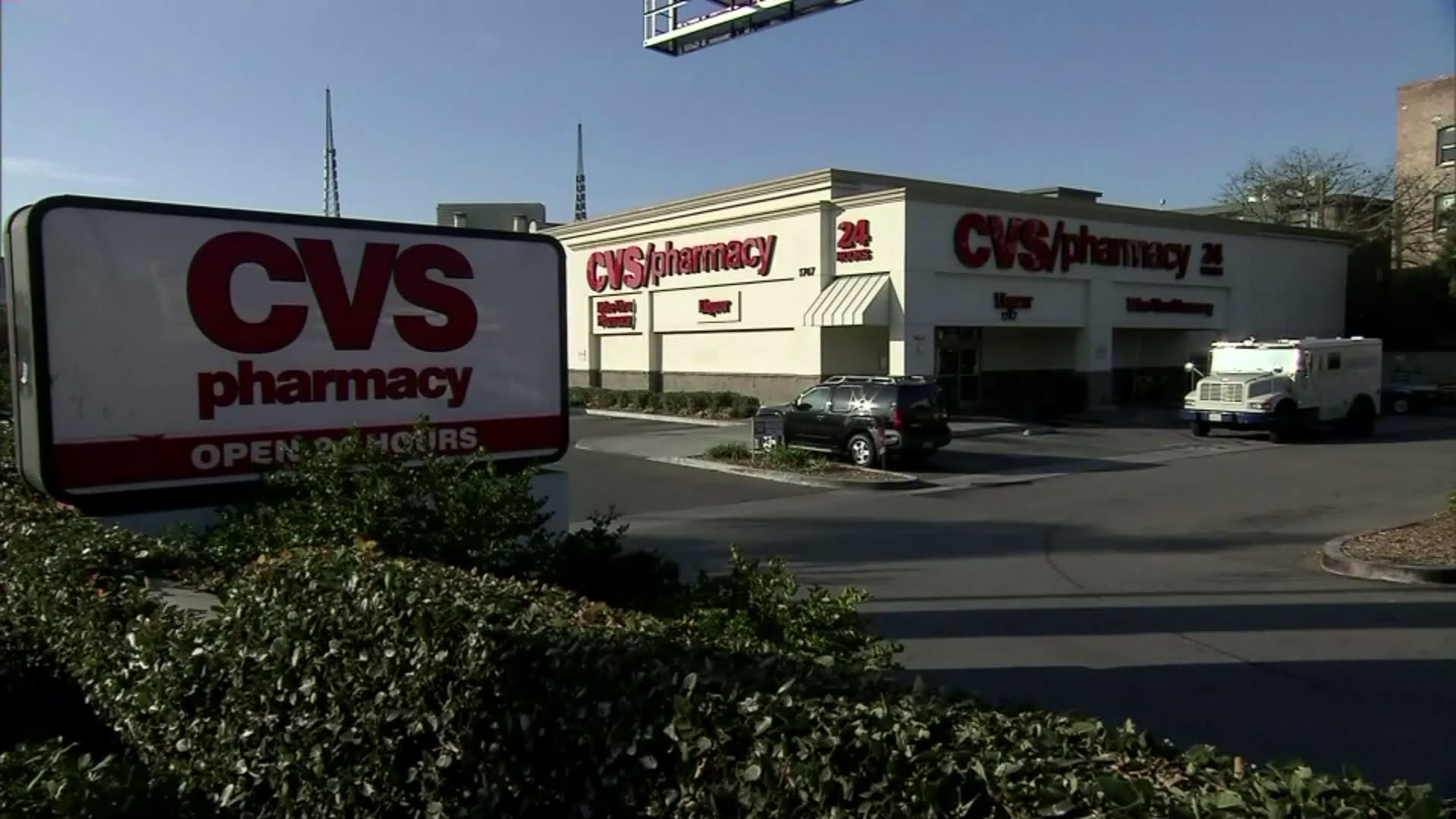 As the coronavirus pandemic continues to shake the country’s economy, some retailers, including grocery stores and pharmacies, are adding thousands of new jobs.

NEW YORK — As the coronavirus pandemic continues to shake the country’s economy, some retailers, including grocery stores and pharmacies, are adding thousands of new jobs.

Medical marijuana provider Curaleaf is currently hiring. They run dispensaries in Long Island and Queens. Curaleaf explained their business has been deemed an essential service.

"We are actually recruiting and hiring for all of our different roles within the dispensary," their Director of Human Resources told PIX11.

Curaleaf isn’t the only employer hiring.

About a dozen large retailers are hoping to employ half a million people across the country in the coming weeks.

Restaurants that specialize in take-out, such as Domino’s Pizza and Papa John’s Pizza, are also looking to add more employees.

“Thursday were going to get the first sign of the economic damage that the pandemic has caused when unemployment claims come out," he said. "In New York alone we’re going to get some number of hundreds of thousands.”

With the first of the month now just days away, New York City Comptroller Scott Stringer said anyone concerned about paying their rent should call his office.

"We will try and help them with their immediate issue, but nobody should feel that they should move out of their apartments, he said. "Assistance is hopefully on the way.”