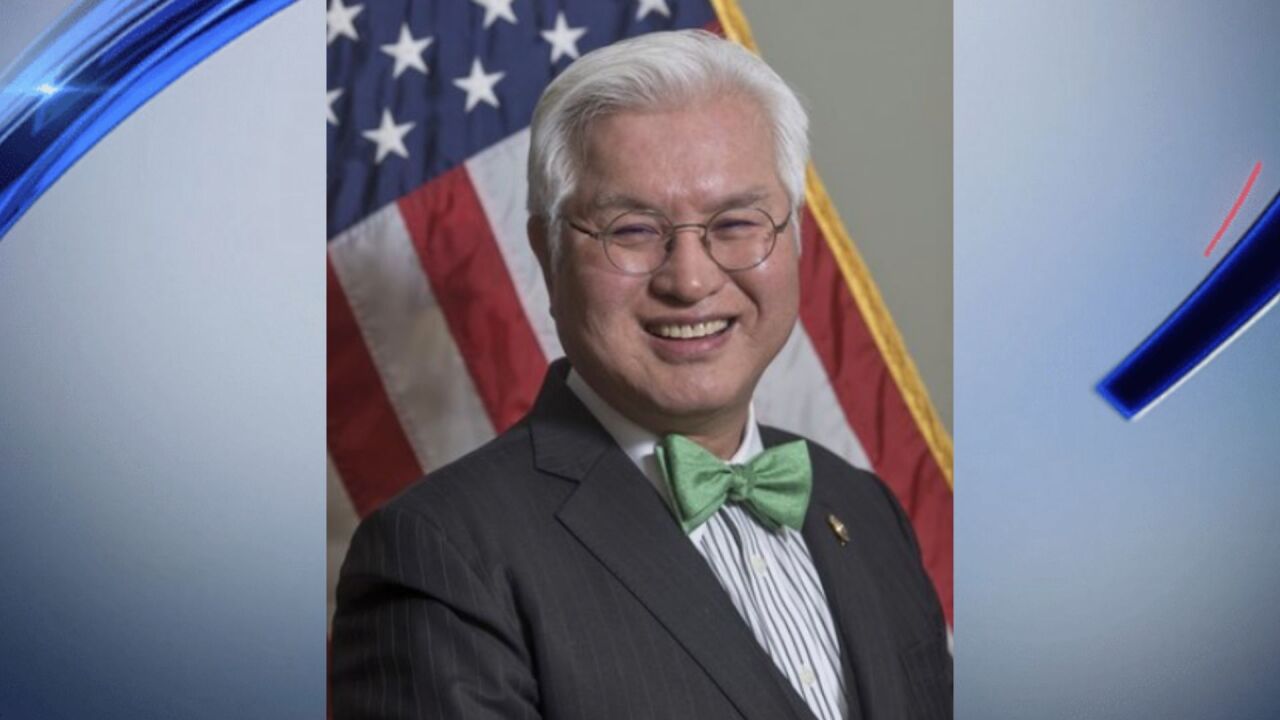 “He was a respected leader not just in Jersey City, but in Hudson County, a good man. A terrific husband, father and grandfather,” Gov. Phil Murphy said.

“We are beyond saddened by the passing of Councilman Michael Yun. He was a family man, a great businessman, and a tireless advocate for Jersey City throughout his nearly 3 decades of public service. More than that though, he was a great husband, father, and grandfather as he never missed a chance to share how proud he was of his family. This is devastating for all of us here, as Michael was part of our Jersey City family. We will miss him and we will continue to aggressively fight against this pandemic, now in his honor,” he said.

Yun, who had been a Jersey City resident since 1981, was elected to the city council in 2013. His term was expected to end December 2021.