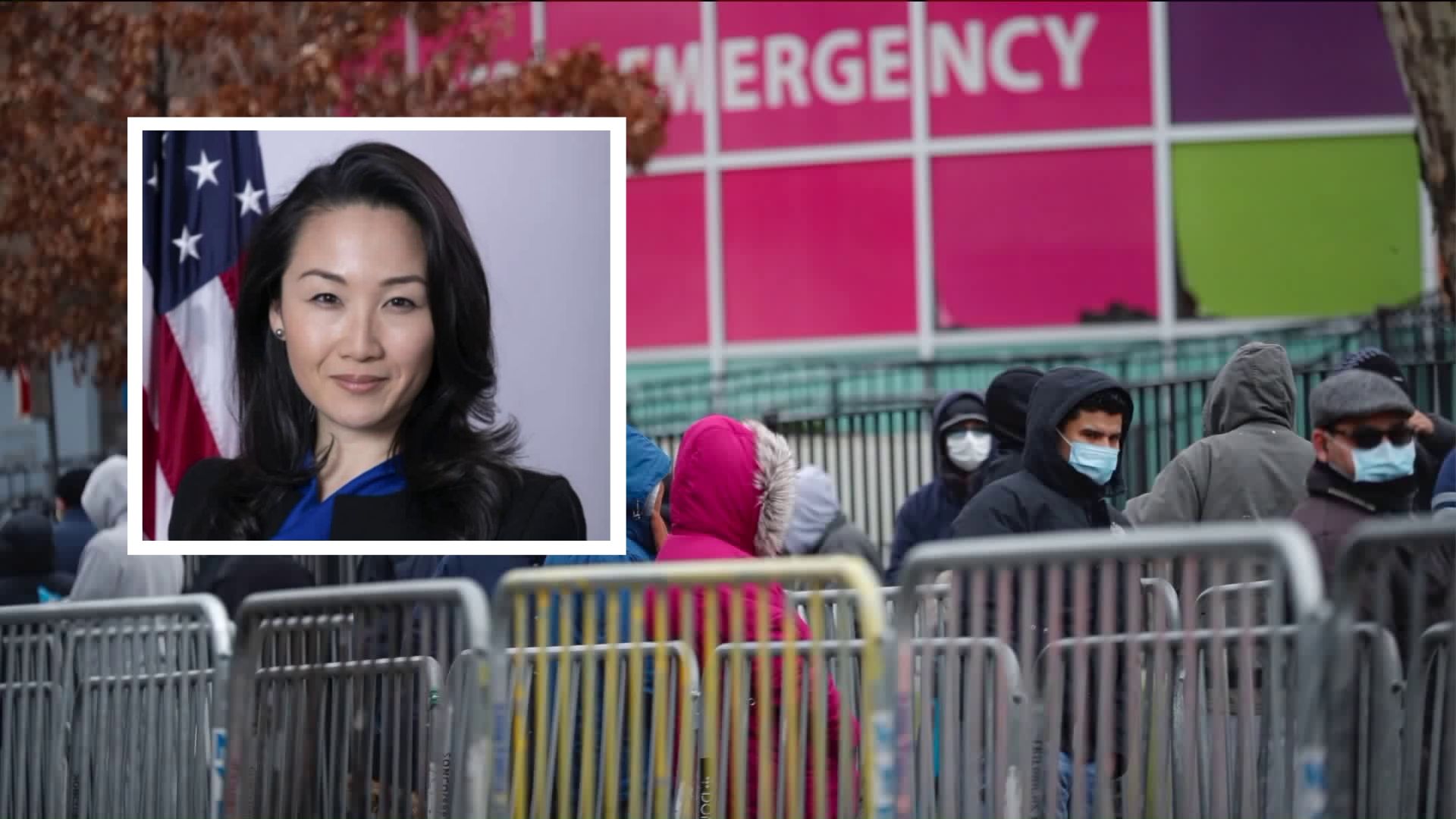 QUEENS — Acting Queens Borough President Sharon Lee spoke with the PIX11 Morning News Friday to give an update on her hard-hit community during the coronavirus crisis.

Lee said Elmhurst Hospital, at the center of the outbreak and described as "apocalyptic," is within days of running out of some critical supplies and equipment.

Lee said she's hearing information from hospitals in her borough that does not align with President Trump's claims that New York hospitals don't need as much equipment as leaders like Gov. Andrew Cuomo have asked for.

The borough president confirmed that Elmhurst Hospital is currently the top priority across NYC hospitals, citing conversations she's had with both Mayor Bill de Blasio and Gov. Cuomo's administrations.

Lee said they are working hard to avoid hospitals running out of the necessary protective tools and equipment, and doesn't want the health care worker on the frontline to be worried about that while they're heroically trying to save lives daily.