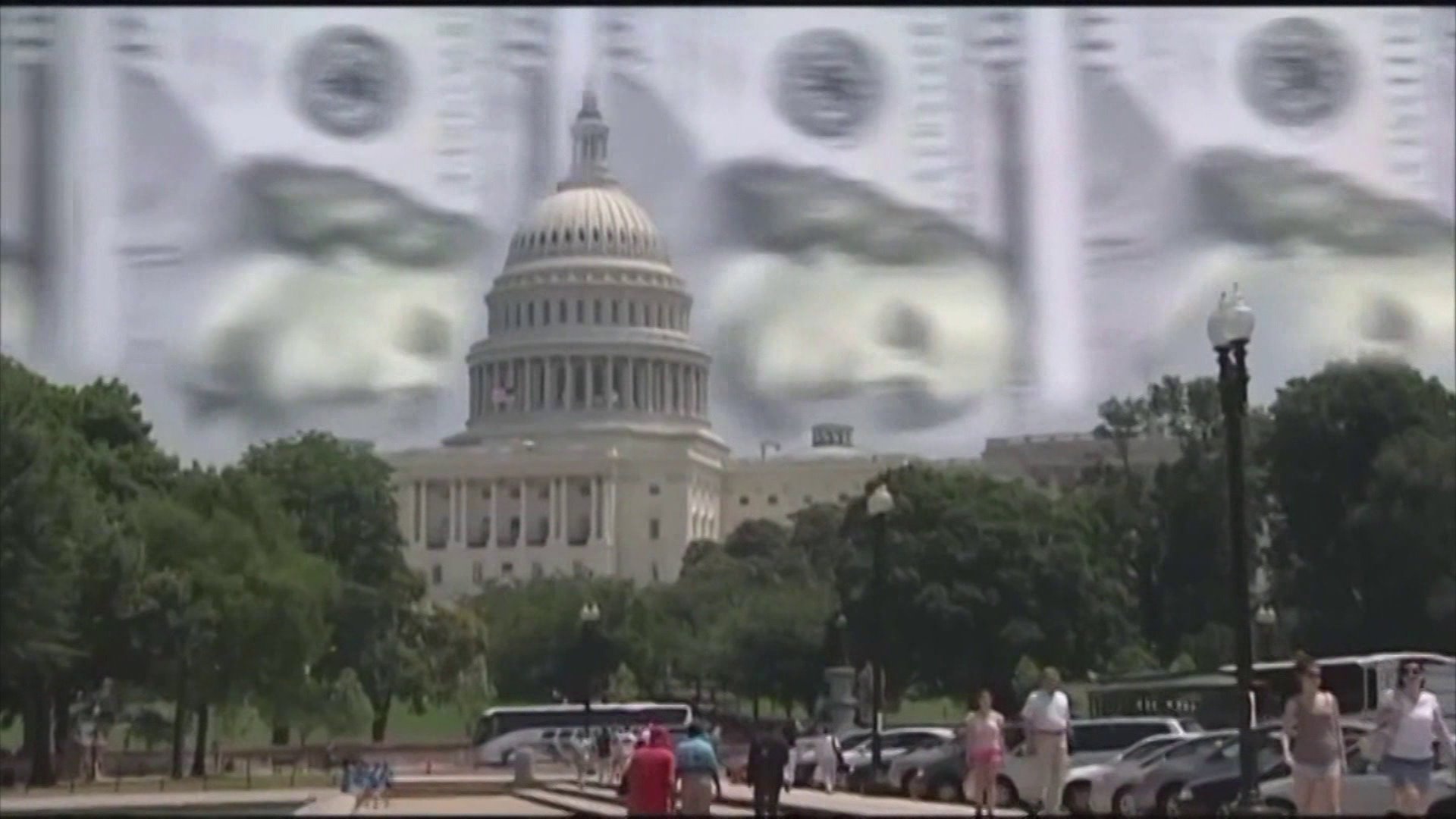 Negotiators on the huge relief bill met Monday in the Capitol as issues like food for the poor and aid to schools moved to the forefront. The White House is seeking opportunities to boost President Donald Trump, like more $1,200 stimulus payments. Democratic House Speaker Nancy Pelosi wants big money for state and local governments.

WASHINGTON — Progress is coming slowly as lawmakers craft another major response to the coronavirus pandemic.

Negotiators on the huge relief bill met Monday in the Capitol as issues like food for the poor and aid to schools moved to the forefront.

“A building is on fire and they're deciding how much water they want to have in the bucket," she said. "This is very important. Millions of people could've fallen into poverty without the $600. They're so fussy about any anecdotal information they might have about somebody not going to work because they make six hundred dollars on this, but so cavalier about big money going to companies that shouldn't really be having it."

All sides predict a long slog ahead despite the lapse of a $600-per-week expanded unemployment benefit at the end of July.

"The Democrats right now are insisting on over a trillion dollars to the state and local governments," he said. "That's something that we're not going to do."

"This is not a like 2008 recession, years ago, this is more depression like," he said. "That is why a federal stimulus package from Washington, it's necessary, it's required."

Business owners, such as Brooklyn Beach Shop Owner Bella Haddid Miller, need a federal lifeline. The shop did receive a Paycheck Protection Program loan in the spring and it helped them avoid layoffs, but with the beach season coming to an end, business is still down 90 percent.

"We're trying to stay optimistic, which is why were still hopeful for another round of PPP," Haddid Miller said. "It's tough. You don't want to walk away from something your family has invested so much into."

Several more days of talks are expected in Congress.