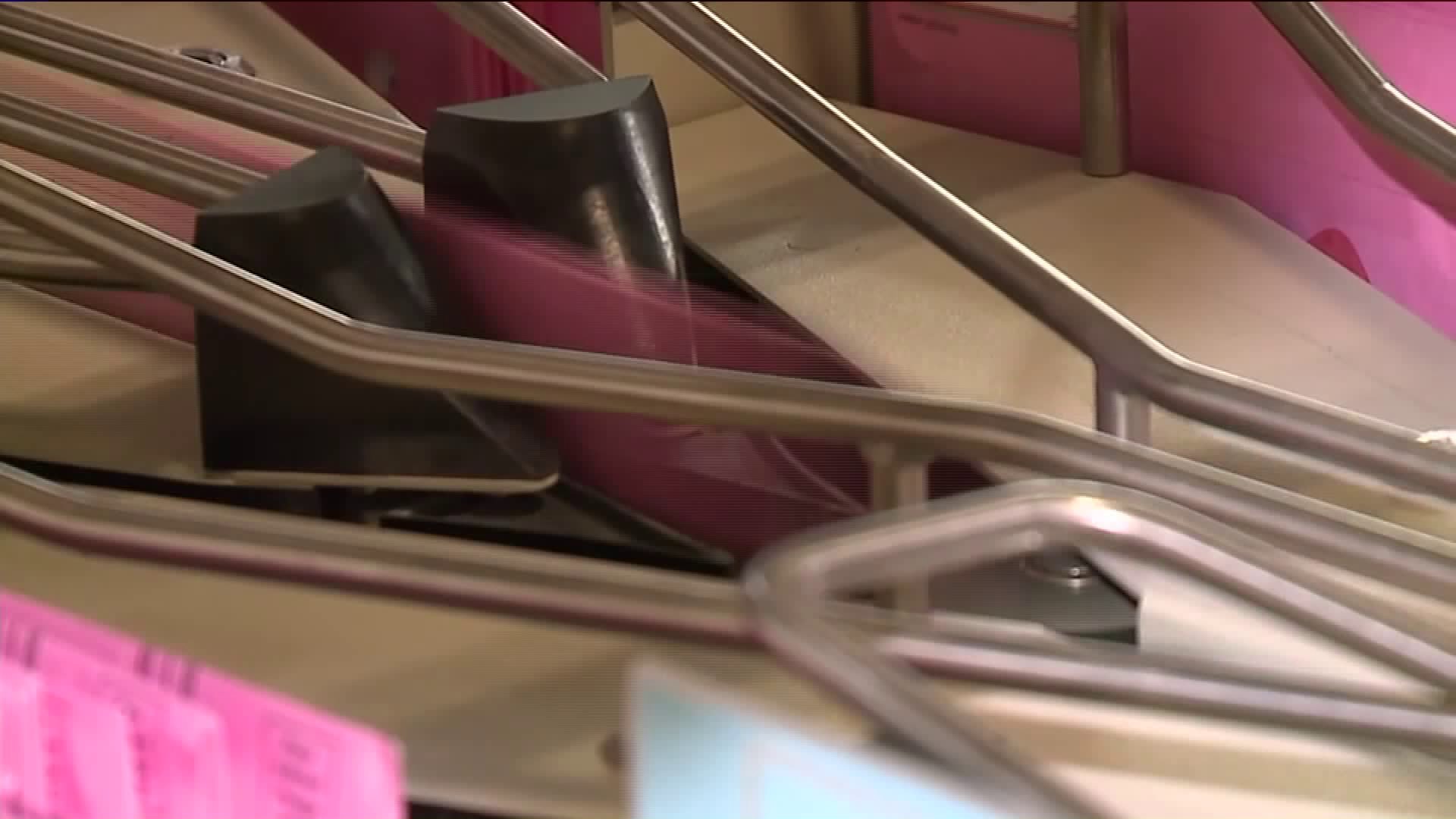 President Trump has expressed concern over voting by mail, though many states are implementing it to protect the health of voters.

NEW YORK — More and more states are expand mail-in voting amid the pandemic, even as President Donald Trump remains skeptical of the practice and claims it leads to fraud.

The president made the claim last week, despite he himself voting by mail in the Florida Republican Primary.

Still, what happened in Wisconsin last week was eye-opening, with voters waiting for hours in long lines outside a limited number of polling places.

It led New York Gov. Andrew Cuomo, who had already delayed the state’s primary to June, to expand mail-in voting without requiring an excuse.

“People shouldn’t have to make that choice (between safety and voting),” Cuomo said.

New Jersey, like most states, already allows people to vote by mail for any reason. A spokeswoman for the New Jersey Secretary of State’s Office said voter fraud has not been an issue in the state.

The voting rights project took a comprehensive look at all election fraud cases from 2000-2012.

Researchers found about 2,000 instances nationwide, 491 involved an absentee ballot. That is less than 500 cases against 750 million total votes in all national elections held for 12 years.

Hundreds of millions more voted in local elections during that time as well.

Political commentator Morgan Pehme said the president and his Republican allies in the Senate can still create financial challenges to mail-in voting if they remain skeptical.

Congress did allocate 400 million to help states with elections as part of the coronavirus relief bill, and there is talk of more money moving forward from Democrats.

A PEW research study of Colorado elections, which sends everyone a mail-in ballot, found the state saved 40% due mainly to a reduction in polling place personnel and saw a turnout increase of about 3%.

Pehme said at the end of the day, the case against mail-in voting likely has nothing to do with money nor fraud.

“The Republicans, President Trump, Senate Majority Leader Mitch McConnell, have just consistently said higher voter turnout benefits the Democratic Party,” he said. “But we have no idea how people vote… and there’s not hard evidence to back that up.”

The New York City Board of Elections, which has a questionable track record of implementing new technology and procedures, did not comment by air time of this report despite repeated inquiries.