Trump: Some states could reopen before April 30, says decision is up to governors 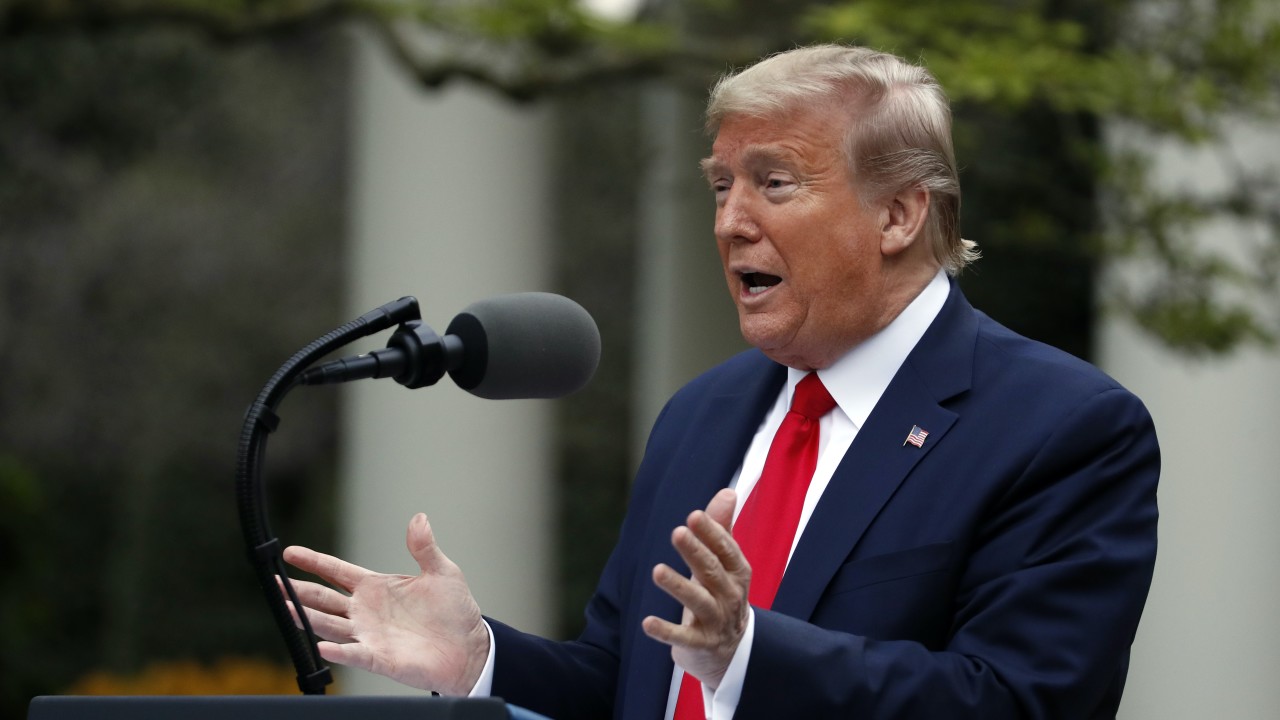 One day after claiming he has “total authority” to mandate governors to reopen state economies, President Donald Trump says he’ll allow state governors to make the call on when to cease “stay at home” orders. 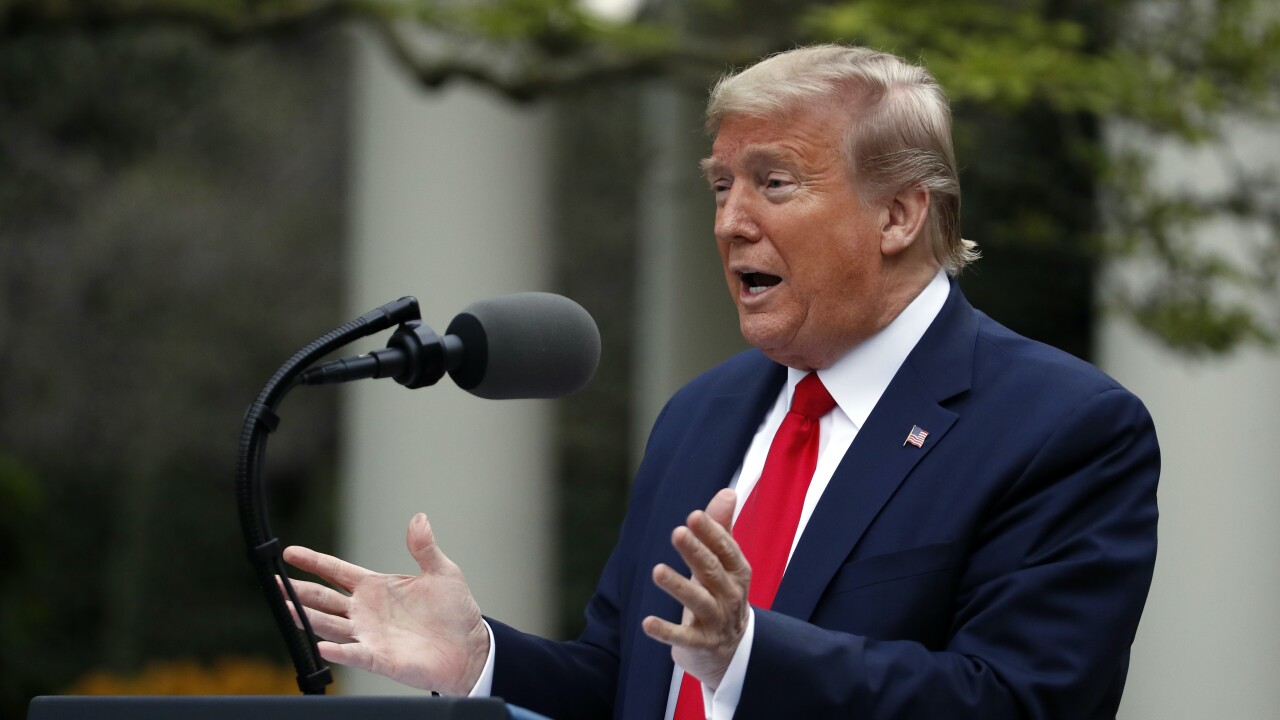 One day after claiming he has “total authority” to mandate governors to reopen state economies, President Donald Trump says he’ll allow state governors to make the call on when to cease “stay at home” orders.

Presently, 43 states are under “stay at home” orders. The orders effectively close non-essential businesses amid the spread of COVID-19.

Trump said that he will talk to governors later this week about the process of reopening state economies. Trump said that “the day will be very close” that states can reopen.

The White House currently has guidance that recommends intense mitigation efforts of COVID-19 through April 30, but Trump said on Tuesday that he believes some states could reopen their economies by then.

"There are a number of states that are in great shape now," Trump said Tuesday. "If we disagree with them, we won't let them reopen."

Trump declared on Monday that, "When somebody is the president of the United States, the authority is total and that is the way it is going to be. The governors know that."

Gov. Andrew Cuomo, D-N.Y., said Monday that he is working in a pact with five other states to work on a coordinated plan to reopen their northeast states.

"We have been talking to other states, Connecticut, New Jersey, Pennsylvania, Delaware, Rhode Island, for the past couple of days about coming up with how do we come up with a reopening plan, and can we work together on our reopening plan,” Cuomo said. “I want to make sure we, I can say that the people of this state, we did everything we could to the best of our ability. And the optimum is a geographically coordinated plan."

Most states are following guidance from the White House that calls for Americans to avoid non-essential functions through April 30 in an effort to mitigate the spread of COVID-19.

But experts caution that May 1 is not a magical date when state economies can reopen.

White House infectious disease expert Dr. Anthony Fauci said on Sunday that the White House and states should be cautious about reopening sections of the country. He remains hopeful that parts of the nation would be able to reopen sections of the economy in May.

“We are hoping by the end of the month we can look around and say, okay, is there any element here that we can safely and cautiously start pulling back on, if so, do it. If not, then just continue to hunker down,” Dr. Fauci told CNN’s Jake Tapper.

A University of Washington model shows that COVID-19 deaths could stop by summer if mitigation efforts remain in effect through May, but the model shows a number of deaths from the virus all through May. The model is one the White House has been using to guide the coronavirus task force.

The model does not project if mitigation efforts end a month earlier.

The model also does not address a possible second wave of the virus, which Dr. Fauci and other experts expect could happen later in the year, even with intense mitigation efforts.