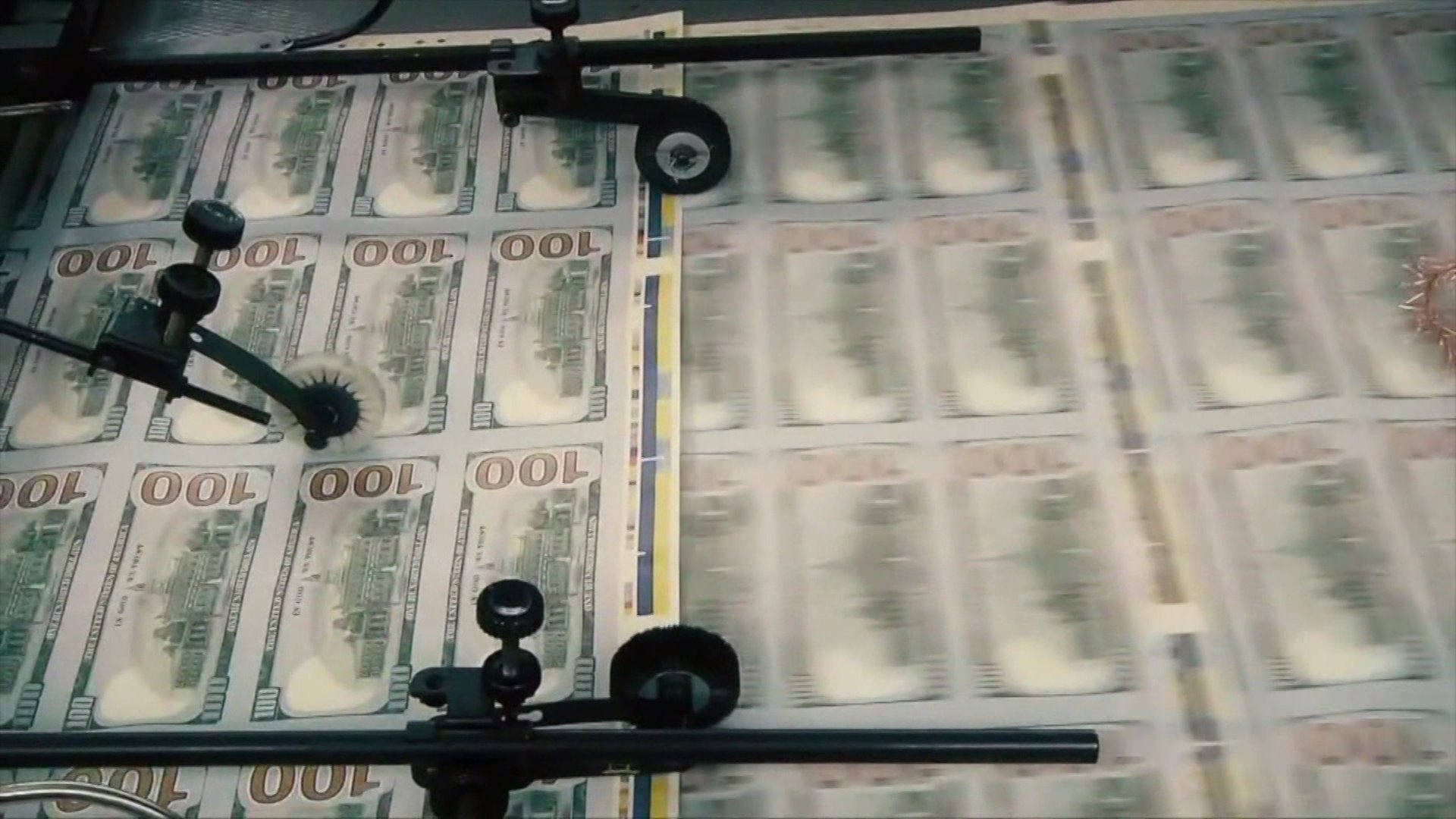 Businesses are still hurting, with $134 billion allocated to the PPP not distributed.

BROOKLYN — The popular but troubled Paycheck Protection Program that has been a lifeline to many small businesses is set to expire at midnight Wednesday, with more than $134 billion still not loaned out to small businesses.

For businesses that have received funds through the program, it's made all the difference, though it was an uphill battle.

“We didn’t want to abandon the greatest people in the world across the street, the doctors and the nurses,” said Frank Bavaro, owner of La Bagel Delight in Park Slope. The eatery is right across from New York Presbyterian.

However, Bavaro said keeping the doors open thought the height of NYC’s pandemic was not easy. He got a PPP loan of $130 thousand just in time by using an accounting professional to navigate what he called an application nightmare.

“Otherwise we would not have been able to get it,” Bavaro said. “It’s complicated and convoluted. They say it’s easy but it wasn’t.”

La Bagel Delight burned through the loan in about two months, using it to keep on most of their 20 workers and pay rent. The money that went to salaries is forgivable, but the rent money will have to be paid back over time.

Bavaro hopes Congress uses the $134 billion left in the expiring programs to forgive money spent on rent. He would also like to see businesses like his who have kept people on payroll apply for a second loan.

“They say we, the small businesses, are the backbone of this country, so how about helping the backbone, because it’s about to break,” Bavaro said.

There has been some bi-partisan support for both loan forgiveness and second loans, though no action taken by congress so far. Another concerns is that there are still small businesses that have not even gotten their first loan, like Purity Diner across the street La Bagel Delight.

The PPP has been plagued with problems from the beginning. Many essential small businesses were not able to get a loan during round one of the program, when big banks seemed to prioritize big businesses.

PIX11 profiled one such pediatricians office that almost had to close amid the pandemic, but eventually got a loan during round two of the PPP.

Bavaro also pointed out that very little has been done at the federal and local level to help small businesses owners. PPP money was meant to support employees, not make up for revenue lost during lockdown.

“It really doesn’t help me pay my bills that I need to pay to stay in business so I can have a staff,” he said. “That part didn’t get figured out. Where is the small business help with rent and insurance?"