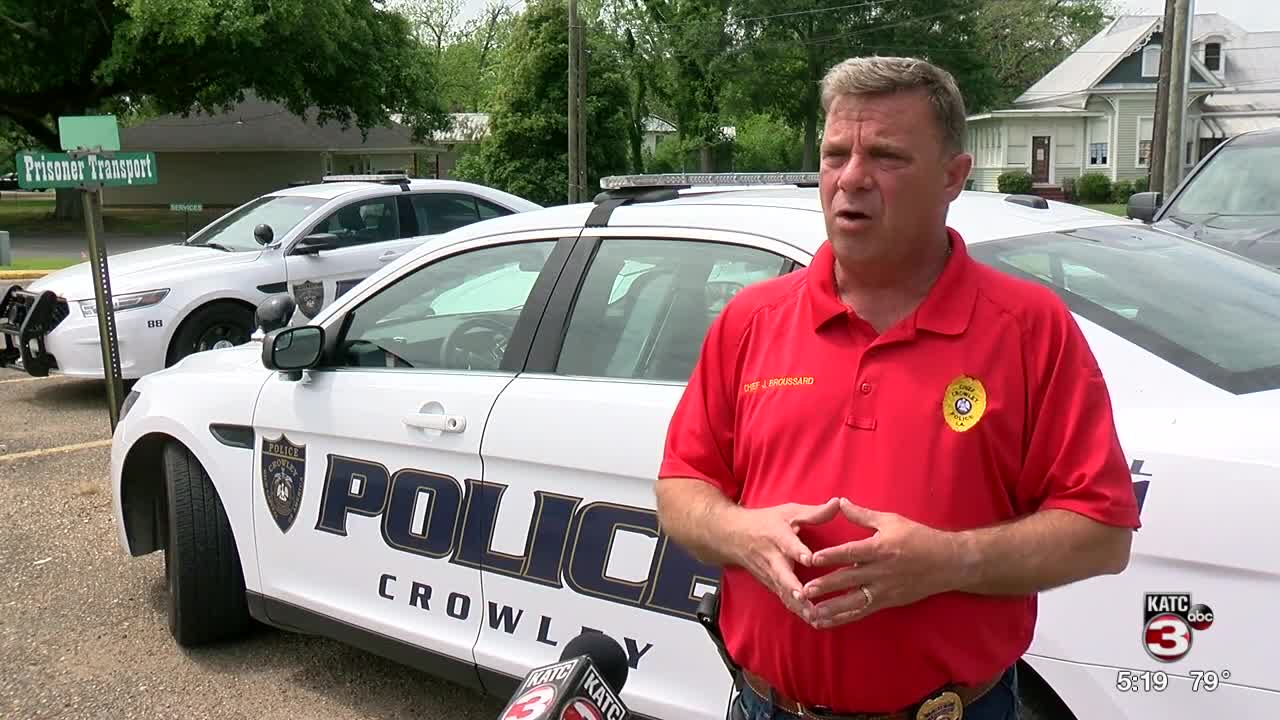 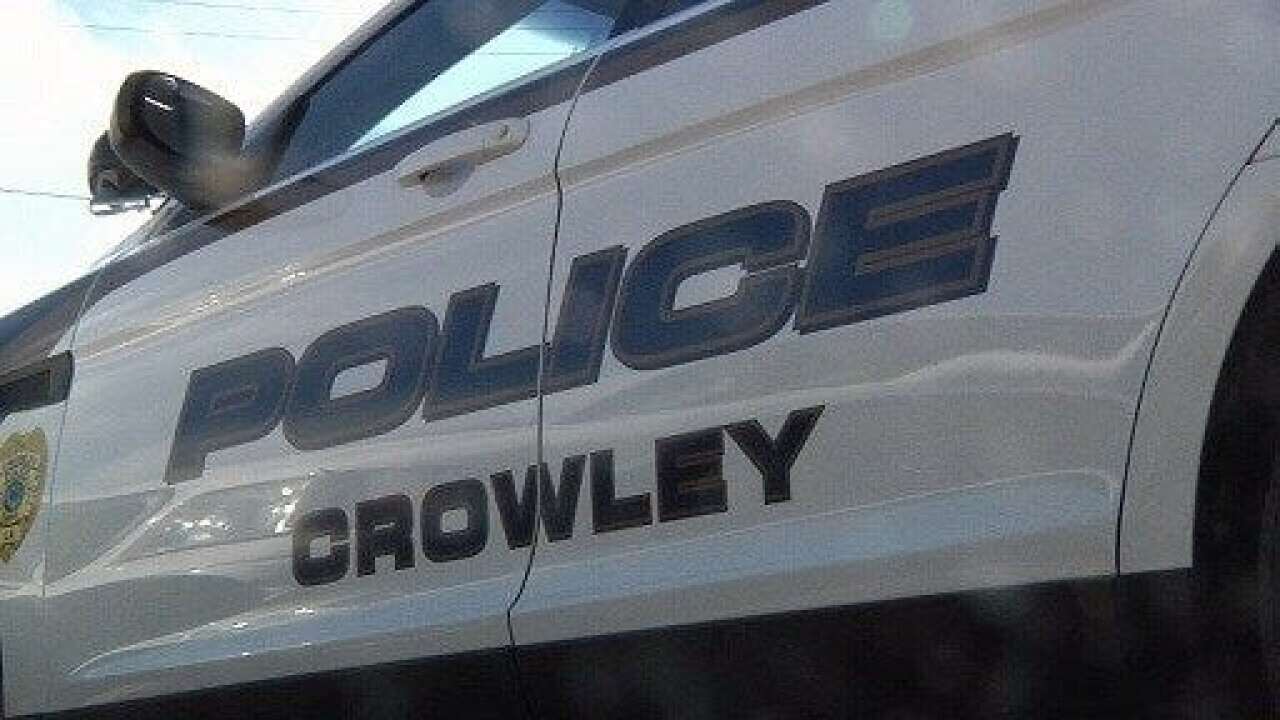 In an effort to alert residents to a parish-wide curfew in Acadia Parish, police in Crowley, Louisiana, rode around town broadcasting an alarm signal at 9:00 p.m. local time last night — but for fans of "The Purge" films, the alarm had an eerie ring to it.

Police say they received a mixed reaction from the public following the alarm. Crowley Police Chief Jimmy Broussard said he had no idea the alarm sound was associated with "The Purge." He also said he doesn't plan on using any type of siren moving forward.

"The Purge" films are set in a dystopian America, where alll crimes have been legalized for 12 hours as part of a national holiday. When the 12-hour period begins, sirens begin to blare, marking the point where all emergency services beocme unavailable.

The Acadia Parish Sheriff, K.P. Gibson, issued a statement on behalf of his department:

"Last night a 'Purge Siren' was utilized by the Crowley Police Department as part of their starting curfew. We have received numerous complaints with the belief that our agency was involved in this process. We were not involved in the use of the "Purge Siren" and will not utilize any type of siren for this purpose. Calls regarding this matter should be directed to the Crowley Police / Chief Broussard and not the Acadia Parish Sheriff's Office."

In the days leading up to the alarm signals, Ccrowley Police advised residents on their Facebook page that it would using the alarm to signal the start of a 9:00 p.m. to 6:00 a.m. curfew. They also added that the alarm would sound different than the city's typical emergency alarm.

The department said after several days of warnings, they would begin writing citations. Anyone traveling for work must have documentation from their employer

That post on Facebook from the Crowley Police Department received over 500 comments asking why the alarm was necessary and why the curfew was being so strictly enforced.

"Acadia Parish received the worse rating for the rapid spread of the virus. It has been put into place in order try and slow the spread. There is nothing anyone needs to be on the roads besides emergency situations. If you don't want to comply with the orders of the Sheriff and the Chiefs, you will dealt with accordingly," the police department said on Facebook.

This story was originally published by KATC in Lafayette, Louisiana.