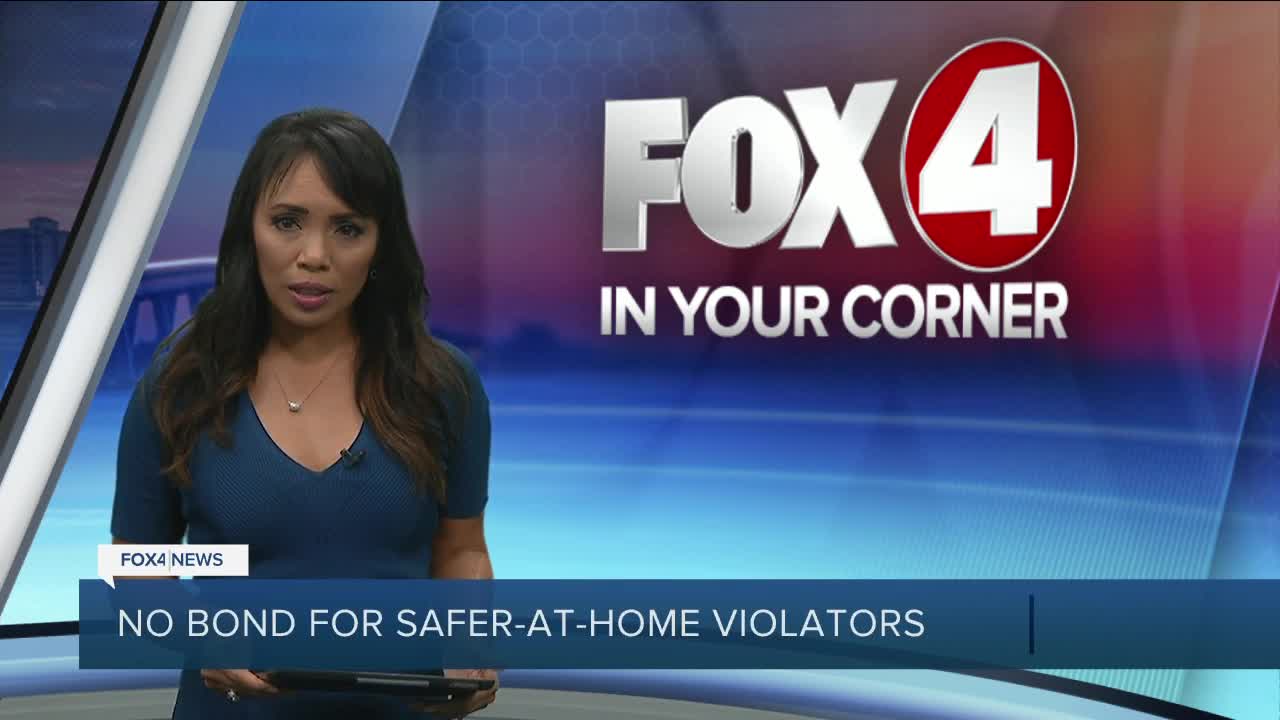 Chief judge for the 20th judicial circuit of Florida says if you are arrested for going out for non-essential activity, you will be held without bond. 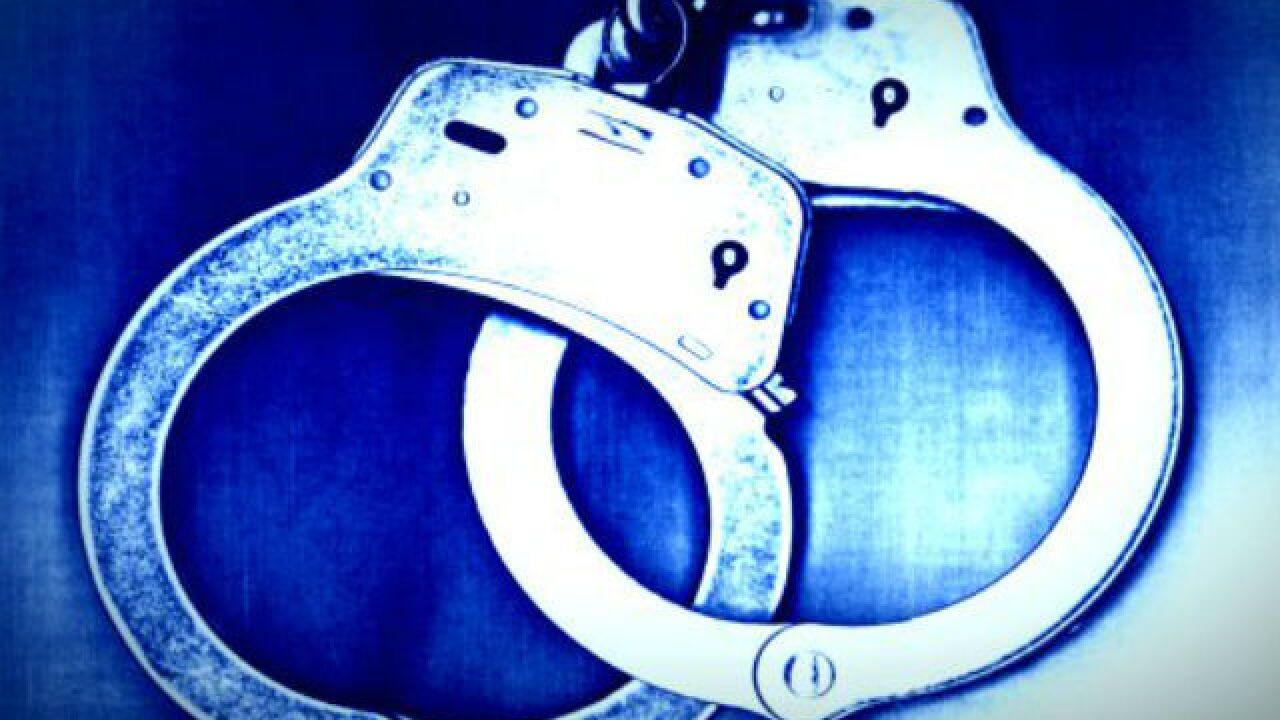 FORT MYERS, Fla. — The Supreme Court of Florida says not following isolation or quarantine orders from the Florida Department of Health could lead to arrest with no bond, pending first appearance.

Chief Judge Michael T. McHugh signed a directive on Friday, stating that people who are arrested for violating the orders won't be given a "Notice to Appear" and won't be released pursuant to any local bond schedule.

Those arrested for violating quarantine orders will appear before the first appearance judge. At first appearance, the presiding judge may accept testimony from the State Health Officer or Department of Health and may make a determination whether setting a bond or bail is appropriate.

It's unclear how long those arrested will remain in jail prior to first appearance.

The state Supreme Court's decision comes as many local governments across the country are seeking to decrease prison and jail populations in order to prevent the spread of COVID-19. Some officials have said they plan to release some non-violent criminals in an attempt to provide some social distancing standards among inmates.

This story was originally published by WFTX in Fort Myers, Florida.