Pediatricians warn of children not being vaccinated during pandemic 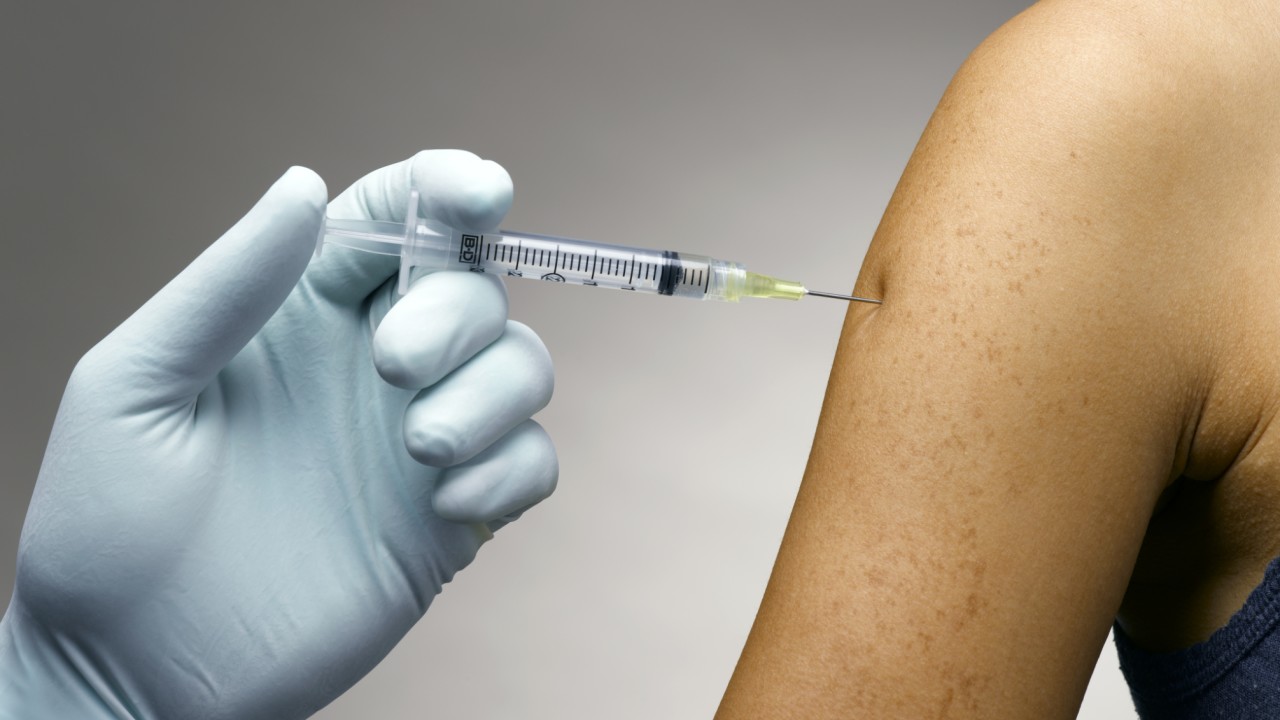 Another side effect of the COVID-19 crisis appears to be a drop in children’s vaccinations.

NEW YORK — Another side effect of the COVID-19 crisis appears to be a drop in children’s vaccinations.

Pediatricians say the number of vaccinations are at dangerously low levels and could lead to outbreaks of other diseases, like measles.

“I’m nervous even walking in the hallway of our apartment building, let alone getting into the car and going into a doctor’s office where people might be sick,” said Lindsey Dobin. “At the same time, we were worried if he didn't get these shots, he’s susceptible to anything else that’s out there.”

Lindsey and Brett Dobin are first time parents. Their son Brody is now 5 and a half months old. His immunization schedule called for a round of shots at four months but they had to cancel his checkup because of the coronavirus outbreak.

With stay at home orders and social distancing guidelines in place, it's put parents like the Dobins in a tough position: how to keep up with a child's immunization schedule?

“We have a good doctor we put our faith in him and we trust what he said he (Brody) hasn't been going out he hasn't been out as far as a park since before this outbreak took place,” said Brett Dobin.

Parents have been afraid to take their children into a doctor's office or any type of medical facility in fear of contracting COVID-19.

Brett Dobin is a guidance counselor in the New York City Public School System. Understanding the current pandemic is difficult enough for adults, he’s glad Brody is still an infant.

“Being around kids, you see a lot of different things and I’m happy he's younger enough to not know what’s really going on.”

While the Dobins were able to get Brody's shots this week, other parents have not been able to and that has pediatricians sounding the alarm. They warn putting off doctor's visits and not keeping up with vaccinations could put children at risk, for other types of outbreaks.

“The more we put off vaccinations the higher the risks we'll have breakthrough infections,” said Dr. Salvatore Caravella. “The most vulnerable with regard to the childhood illnesses is the under two year old group.”

Dr. Caravella and the Allied Physicians Group organized a drive-through vaccination clinic on Long Island today, easing concerns of families like the Dobins.

Although six weeks late, Brody got his shots with new added safety measures at his Coney Island pediatrician's office.

“He said pull into driveway, call when you get there we'll make sure no one else is in there,” said Lindsey “They had masks on, gloves, we were the only ones in the office, we felt totally comfortable.”