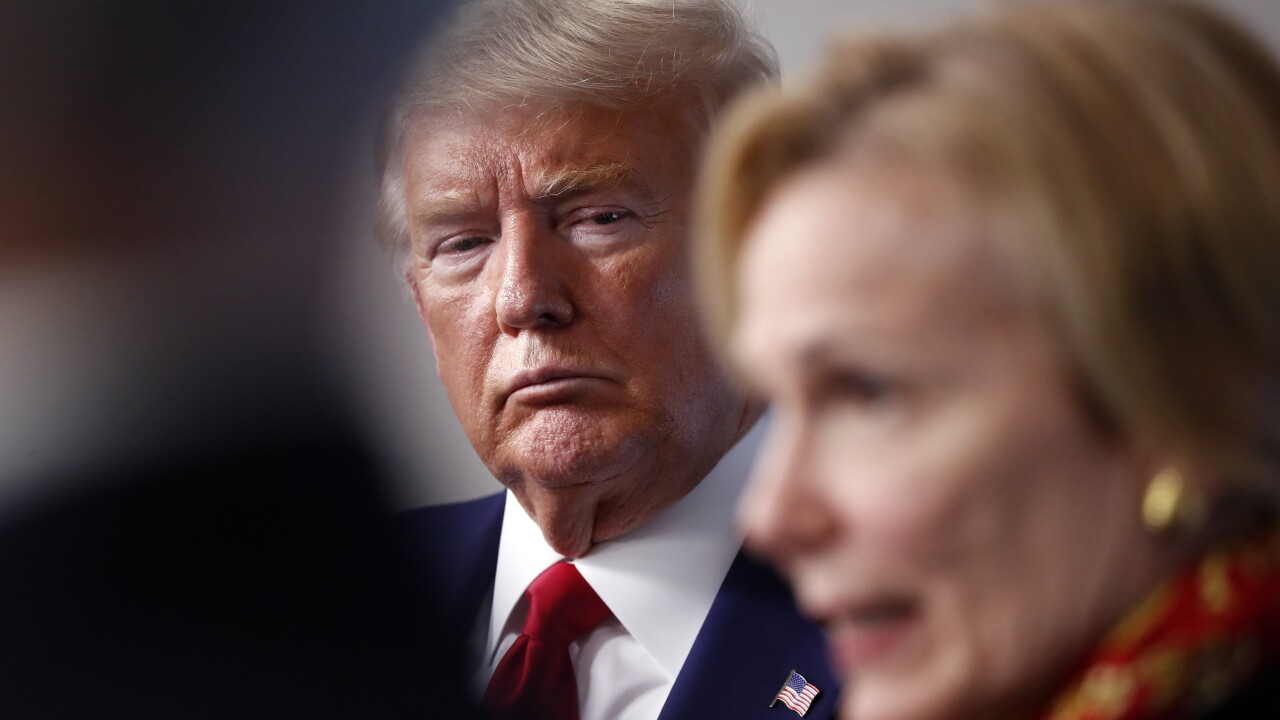 It was a rare rebuke of Birx, Trump accused her of taking “the bait” by responding to House Speaker Nancy Pelosi who told ABC’s “This Week” that she had lost confidence in Birx because Trump appointed her and the president has been spreading disinformation about the virus.

Trump, in a tweet Monday, described Birx’s response to Pelosi as “pathetic.”

So Crazy Nancy Pelosi said horrible things about Dr. Deborah Birx, going after her because she was too positive on the very good job we are doing on combatting the China Virus, including Vaccines & Therapeutics. In order to counter Nancy, Deborah took the bait & hit us. Pathetic!

On CNN’s “State of the Union,” Birx said her comments are driven by data and that she would stake her 40-year career on using data to implement programs to save lives.