Parts of NY state will start to reopen this week; how you can check if your region is on the list 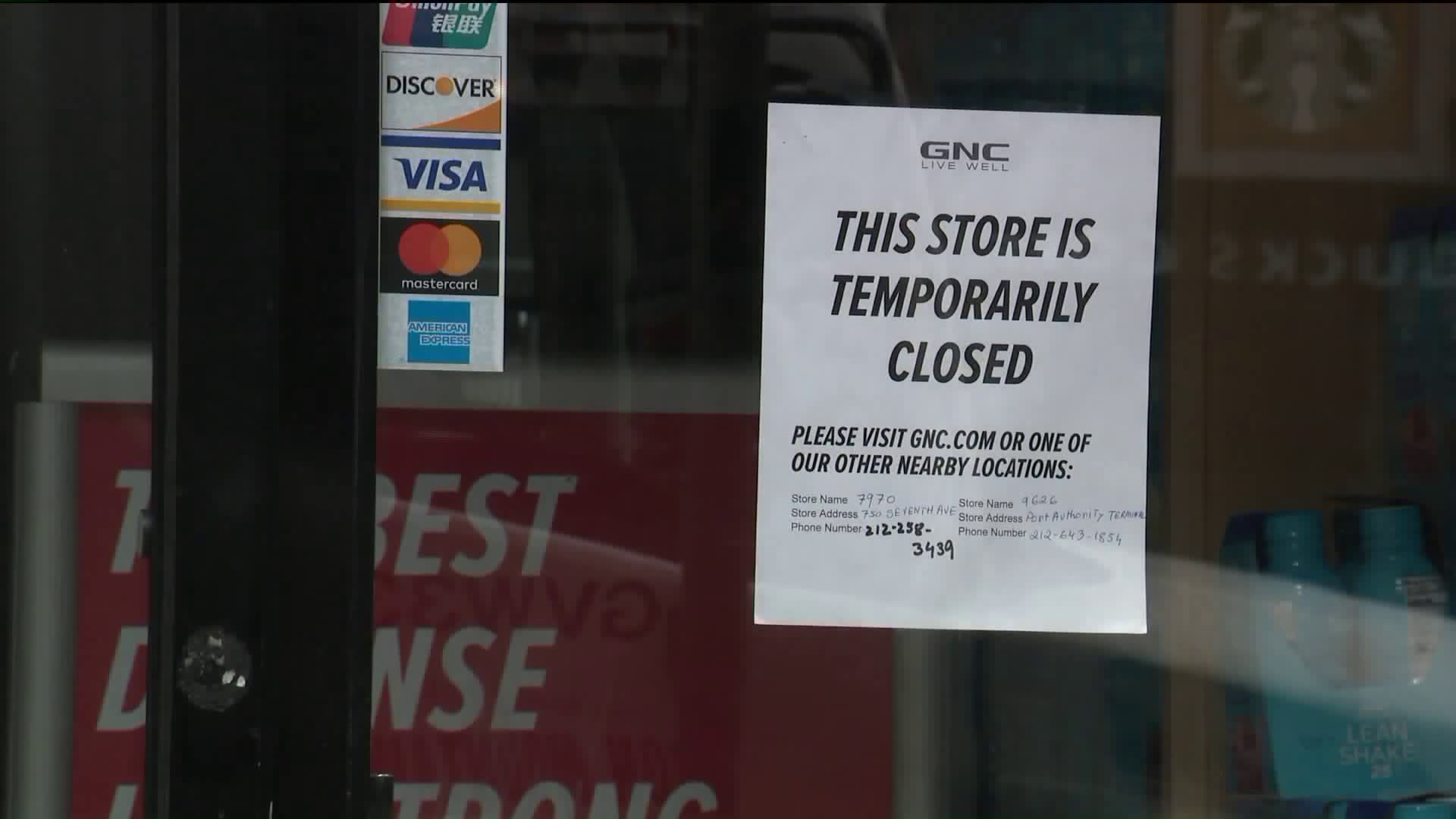 Gov. Cuomo announced his plan to reopen parts of the economy regionally and in phases. 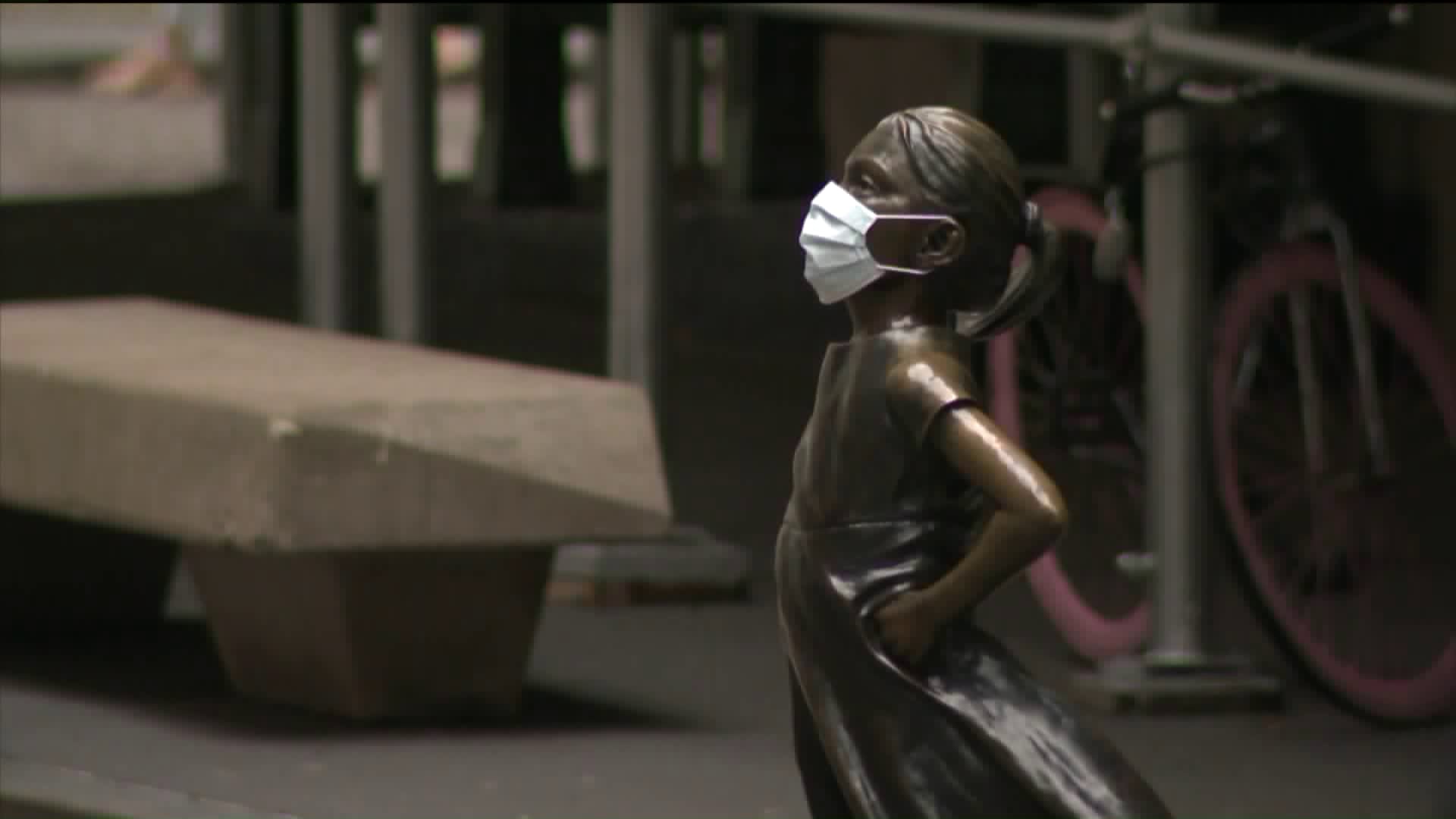 Gov. Andrew Cuomo announced that New York will officially move on Friday, transitioning from PAUSE — his program to make the state stay at home — to NY Forward — his initiative to reopen the state.

"We start a new chapter today, in many ways," said the governor at his daily briefing, held on Monday near Rochester.

Cuomo said that the reopening will be slow and gradual, but it is about to happen.

"Some regions are ready to go today," said Gov. Cuomo. "They just need to get logistical pieces in place by the end of the week."

He pointed out that the CDC has seven metrics by which municipalities can measure whether or not they're ready to reopen.

Cuomo divided the state into 10 regions. How close each one is to reaching the seven metrics is documented on what the governor calls the NY Forward Dashboard.

The dashboard is updated every 24 hours, according to the governor's senior advisers.

As for the New York City metro area, the metrics are improving, but lag behind the rest of the state.

However de Blasio said the beginning of recovery will not be swift.

"Unless something miraculous happens, we're going into June" before a reopening can commence, de Blasio said.

Still, he announced that he'd created a new, top position in his administration, of senior adviser for small business recovery from theCOVID-19 economic crisis.

The signs point to a recovery, but, as one business analyst said, the indicators have to accomplish one main objective.

"That the public actually believes it's safe to leave home," said David Lewis, CEO of Operations, Inc, one of there country's largest human resources consulting firms. "That's the recipe we're looking for."