Out of work Americans brace for rent and mortgage payments 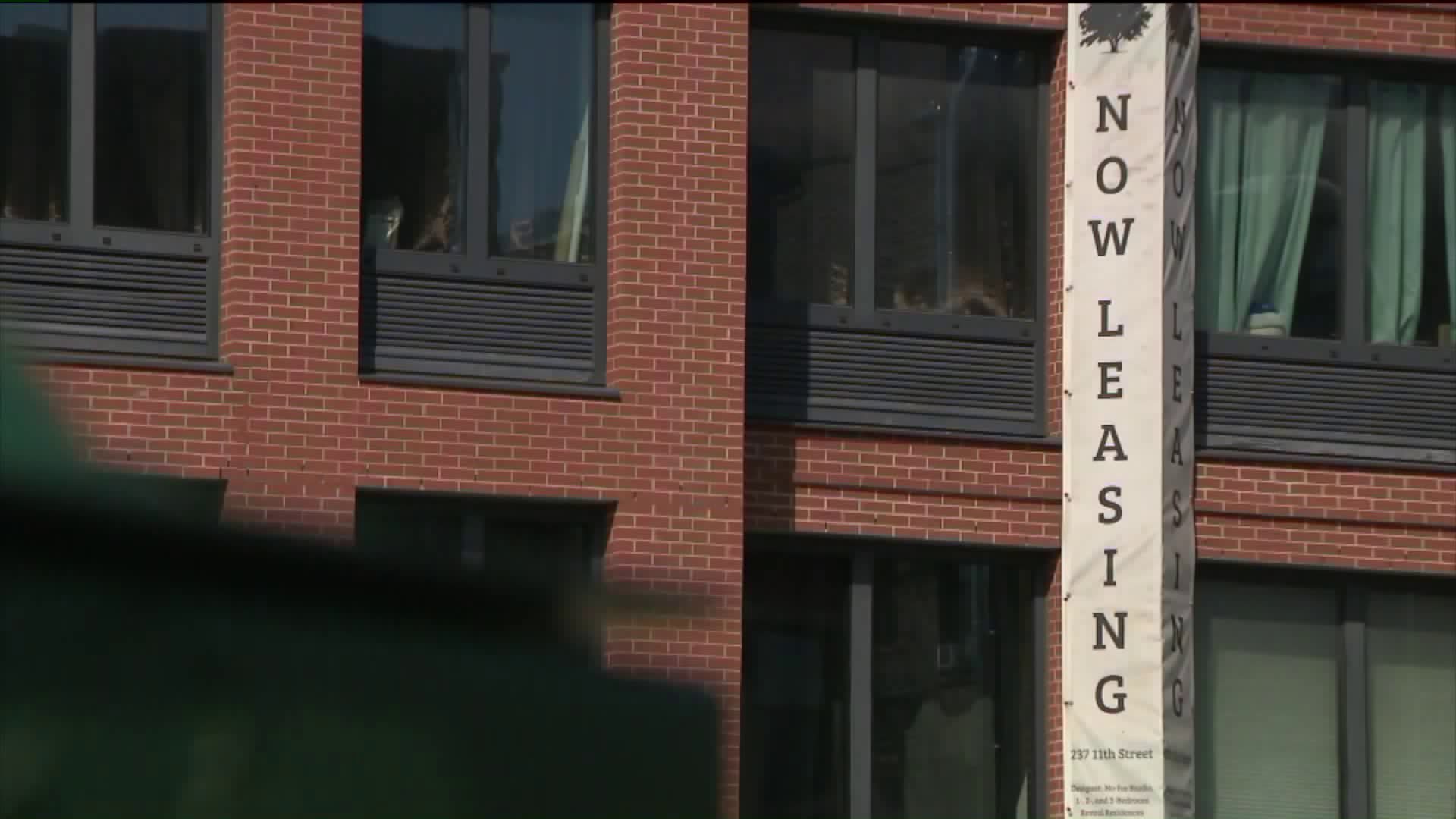 With millions of Americans filing for unemployment this week, there's another looming crisis for those out-of-work during the Coronavirus pandemic.

BROOKLYN — The first of the month is just days away and that's causing a lot of anxiety for many New Yorkers who find themselves suddenly unemployed because of the COVID-19 pandemic.

But now, help could be on the way.

"Rents are not going to get paid regardless because you can't pay rent with money that doesn't exist." State Sen. Michael Gianaris is proposing legislation that would suspend residential and commercial rent payments for tenants who lost work and small business owners forced to close during the outbreak. The freeze on payments would begin April 1 and last 90 days.

"If you can't pay your rent this month, you're not going to be able to pay three months rent in three months, so let's just nip that in the bud," adds Gianaris.

At least 3.3 million Americans filed for unemployment this week. In a city with some of the highest home prices in the nation, it's especially painful for New Yorkers.

As for the city's one million rent-stabilized apartments, the Rent Guidelines Board meets every spring to determine increases or freezes after a series of public hearings. Late this evening, Mayor Bill de Blasio announced he's calling to suspend the process this year and keep rent-regulated apartments at his current monthly rent prices.

New Jersey Governor Phil Murphy is also considering action to protect citizens of his state, who are worried about making that payment on their home. "We have been speaking directly with mortgage lenders and many others about solutions.”

Last week, New York Governor Andrew Cuomo issued an executive order that postpones rent and mortgage payments for 3 months, but you would still owe the money. Cuomo's order also makes it illegal for a landlord to evict a tenant.

Gianaris' bill goes further. He says rent forgiveness is essential to help the economy recover. Especially in a city where the cost of living could mean paying your rent or feeding your family. "There's a real, real anxiety around what's going to happen in just a few days."

Gianaris is hoping the governor signs another executive order to put his rent freeze proposal into effect. If that doesn’t happen, lawmakers are back in legislative session early next week and they could take it up and push for a vote.