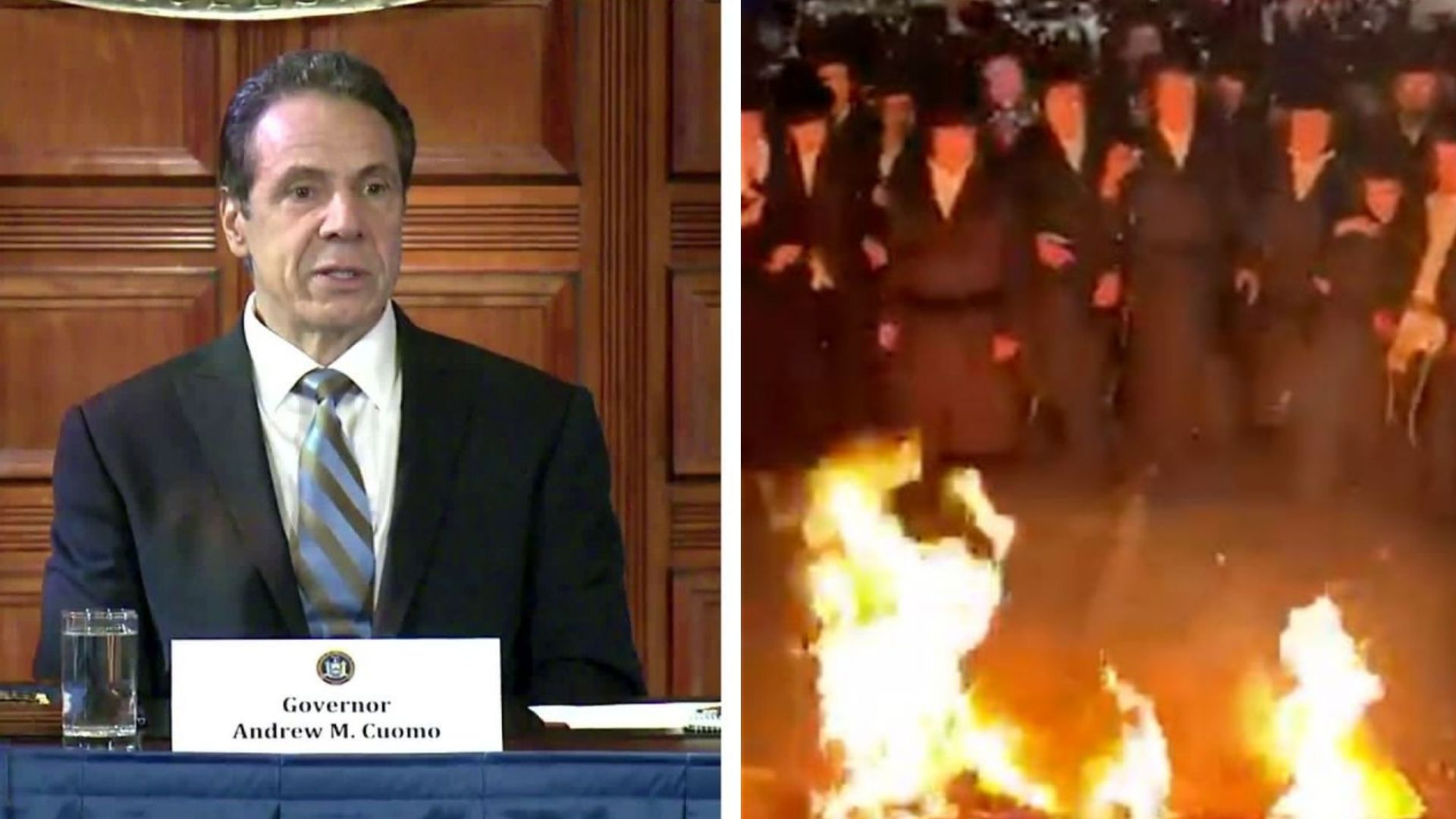 Gov. Andrew Cuomo accused the Trump campaign of stoking anger in Brooklyn as a judge sided with his COVID-19 cluster restrictions Friday. 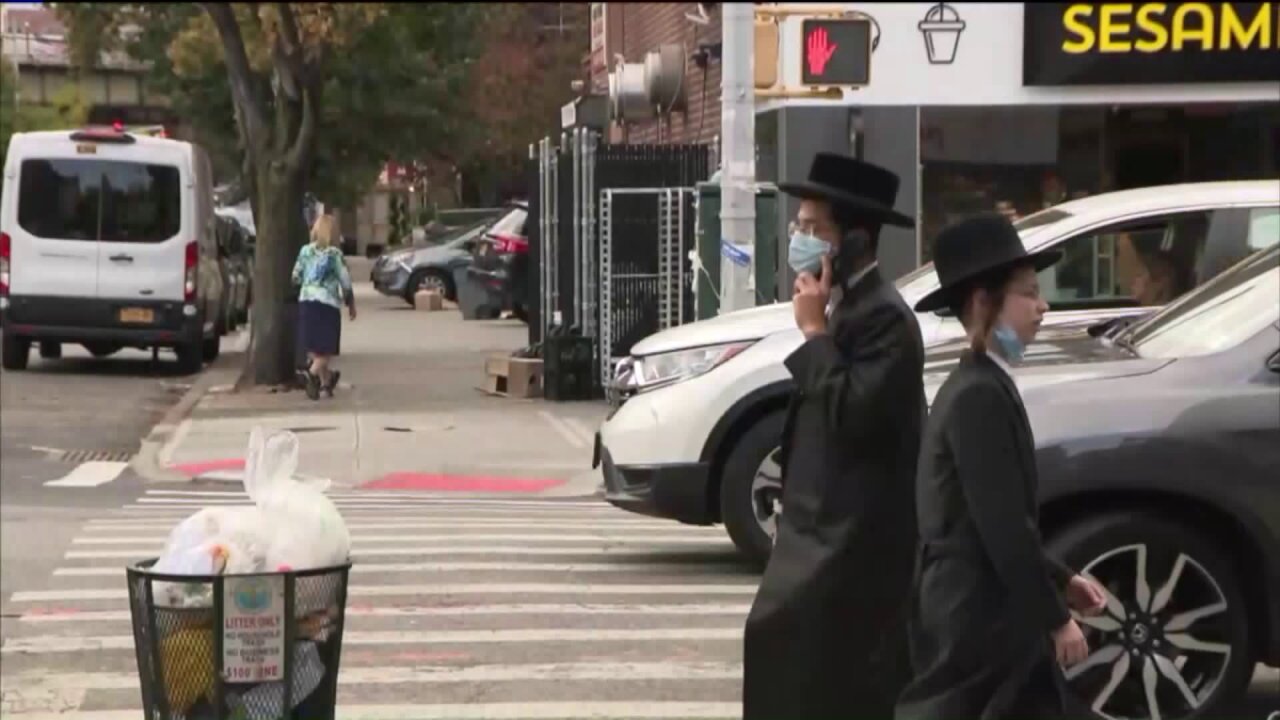 NEW YORK CITY — An Orthodox Jewish group was unsuccessful in suing Gov. Andrew Cuomo on Thursday over restrictions he put in place in Brooklyn and Queens to slow the spread of coronavirus, according to the New York Times.

Agudath Israel of America argued in its federal court complaint that the constraints make it impossible for Orthodox Jews to meet their religious obligations.

Angry and sometimes violent protests erupted in Borough Park this week in response to the state's new restrictions on schools, businesses and houses of worship placed on the neighborhood, which is seeing a spike in coronavirus cases.

Cuomo and Mayor Bill de Blasio have insisted the new restrictions are based solely on science and data on coronavirus clusters.

“We have always attacked clusters ... This cluster happens to be predominantly in the ultra Orthodox community in Brooklyn and Queens,” Cuomo said during a coronavirus briefing on Friday. “This is not the first time we have taken this action.”

The lawsuit filed by Agudath Israel of America asks that a judge issue a temporary restraining order on Cuomo’s "discriminatory restrictions," followed by an injunction and judgment that the governor’s executive order is unconstitutional.

This is a developing story.