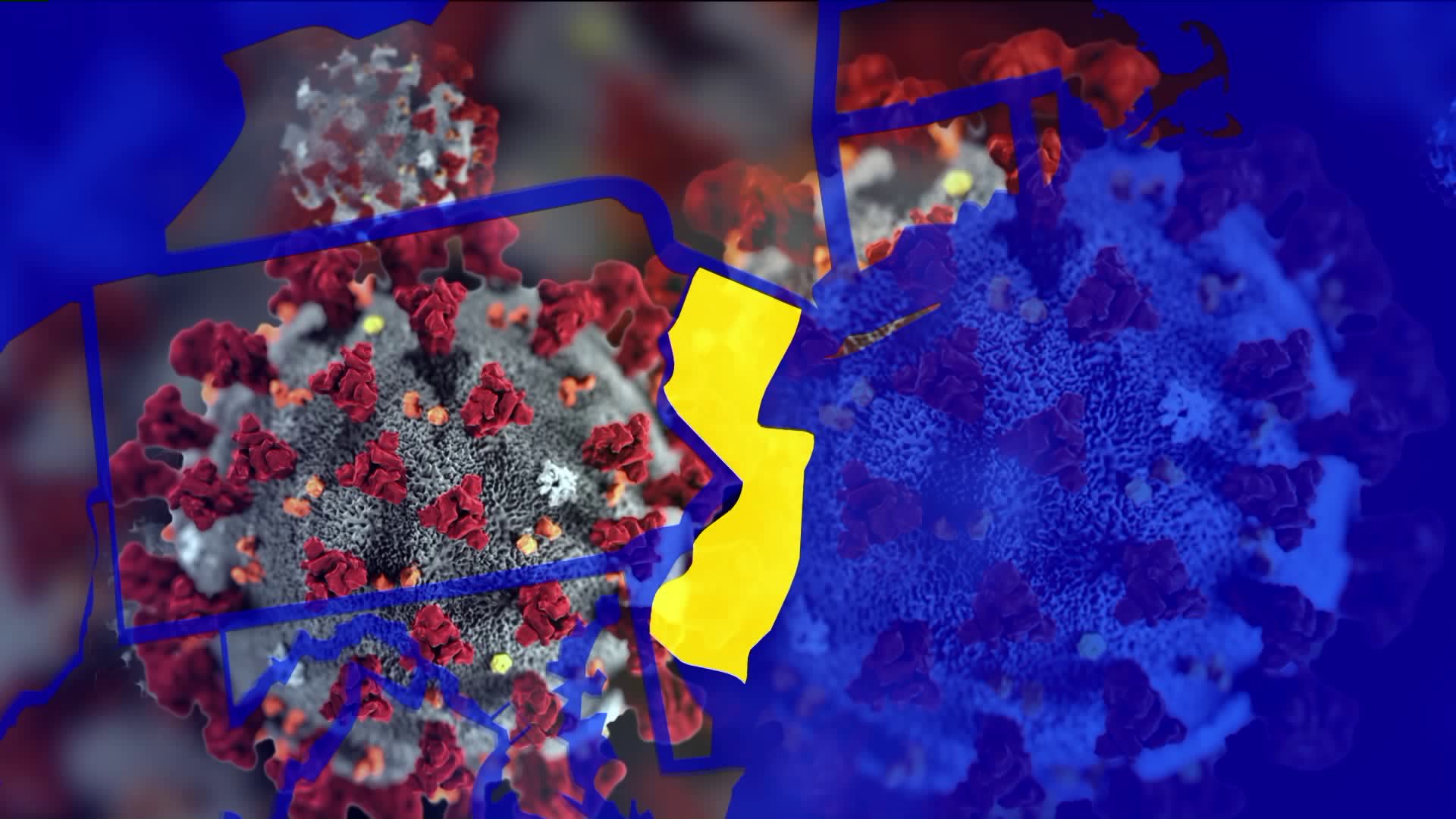 New Jersey's coronavirus progression is continuing to creep in the wrong direction. Bergen, Essex and Ocean counties all reported over 100 new cases Thursday. The statewide positivity rate is up to 4.35% and for the first time the entire state is in the "yellow zone," Gov. Phil Murphy warned.

The party was held Sunday night involving a group of students, including student-athletes, officials said.

Tests were conducted for both resident students and students who reside in the county where the campus is based or those who live outside the county, but have been on campus. Additional testing was also conducted at athletic teams.

An additional eight students at the university's Floham campus tested positive for the virus. It was not immediately disclosed if they attended the same party.

FDU has enforced isolation and quarantine protocols as well as contact tracing and testing.

The university has reminded resident students to contact the appropriate health service on campus if they become ill or may have been exposed to the virus. Commuting students should contact their primary care physicians.

Correction: This story has been updated to reflect the number of students testing positive who were connected to the off-campus party.