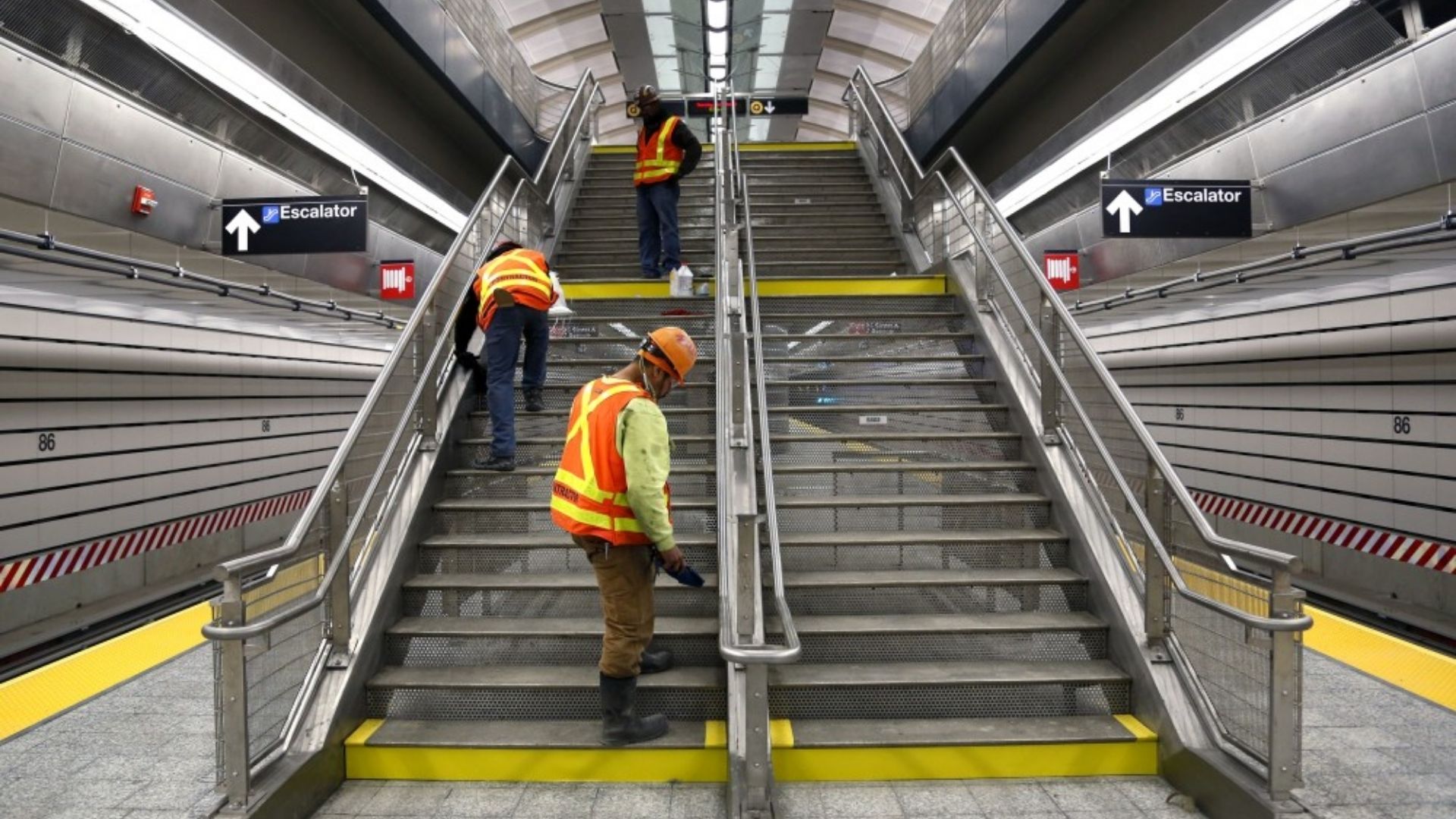 An alarming new survey from New York University shows nearly a quarter of New York City's front-line transit workers may have contracted COVID-19 during the pandemic, and those who fell ill likely caught the virus at work. 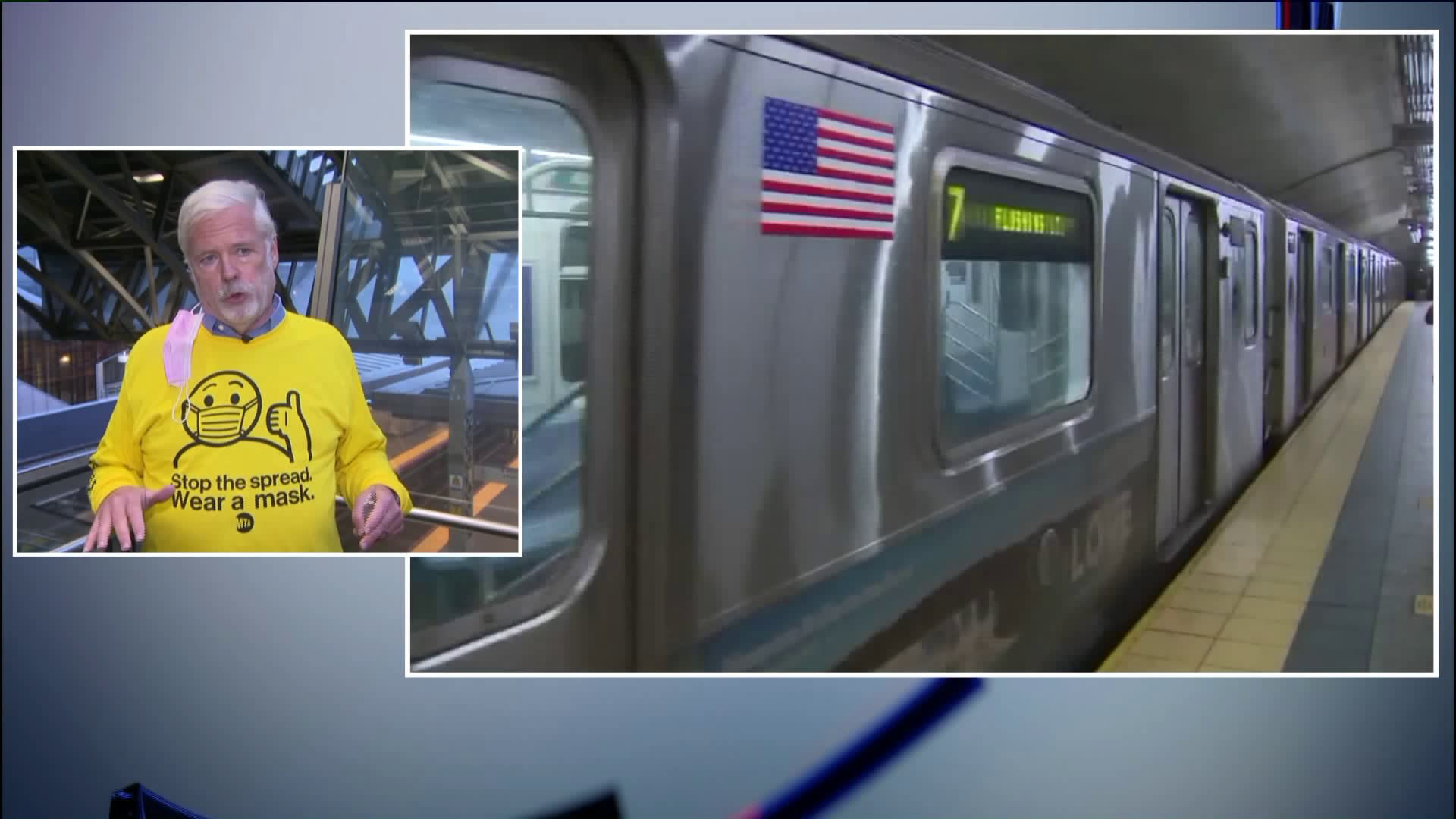 NEW YORK CITY — An alarming new survey from New York University shows nearly a quarter of New York City's front-line transit workers may have contracted COVID-19 during the pandemic, and those who fell ill likely caught the virus at work.

NYU researchers launched their study in July to learn why so many of the MTA's employees caught the coronavirus and how the pandemic has impacted their mental health.

There are 70,000 employees within the MTA network. According to survey findings, outlined in the Daily News, researchers received questionnaires from 645 front-line NYC Transit workers and that 24% of them reported a positive diagnosis or antibody test.

This figure is significantly higher than an assessment Gov. Andrew Cuomo released on May 13 which found 14% of city transit workers had contracted the disease.

And those numbers are much higher than the agency's own data which showed just 7.4% of employees at NYC Transit caught COVID-19.

“This individual surveyed a fraction of the NYC Transit workforce, and captured only those who were most motivated to participate," Collins said. "The facts are these: the MTA’s overall COVID infection rate for transit workers is approximately 7%. Both city and state antibody testing results are nearly four times as high – with up to 27% of the overall population. The self-reported nature of this poll would unquestionably also drive the numbers higher. We hope any future ‘study’ is based on science, data and facts as the MTA’s highest priority remains the safety of our workforce.”

At least 131 MTA workers have died from the virus since the pandemic began.

Research also shows that many of those who contracted the disease did not live in areas with high infection rates, meaning they likely got sick on the job.

NYU's study is not over yet. Researchers will continue their work to see how the pandemic has impacted the mental health on city transit workers, especially in March and April when the MTA was forced to temporarily halt subway service due to a workforce shortage.

In an interview Tuesday with the PIX11 Morning News, MTA Chairman Patrick Foye said the findings come from a voluntary survey and assured that the MTA is continuing its efforts to keep crews safe on the job.

"More research on the issue is critical," Foye said. "The data we have...our percentage is 7%, that's based on data, it's scientific. We're going to continue working with all sorts of researchers around the city, the state and the country. Our focus is to do everything we can to minimize the risk to our customers and our employees."

Foye joined the MTA workers along the LIRR trails Tuesday, handing out new pink masks as part of the agency's initiative to support breast cancer awareness, and to make sure all riders are following pandemic rules.

Watch our full interview with Patrick Foye below:

MTA chairman on transit workers with COVID, budget issues and mask-wearing
Copyright 2020 Scripps Media, Inc. All rights reserved. This material may not be published, broadcast, rewritten, or redistributed.