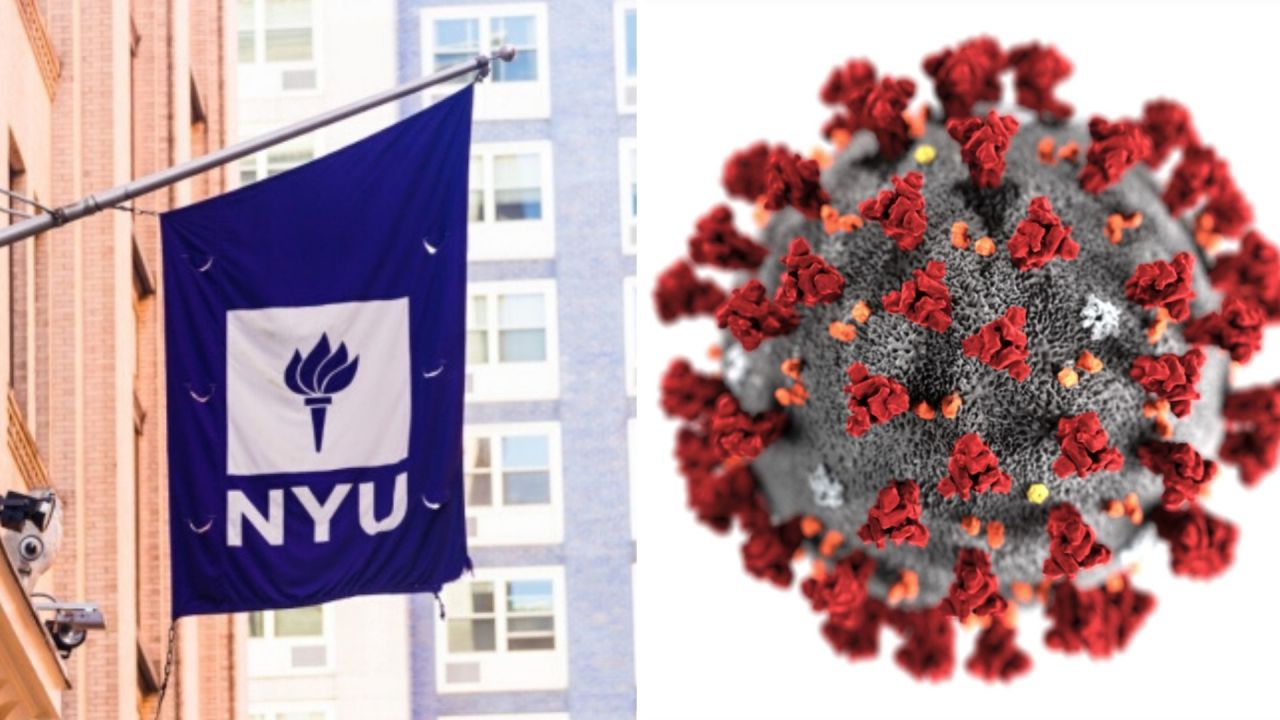 While two students we spoke with said they're worried about the potential shortage of PPE, their calling is stronger. 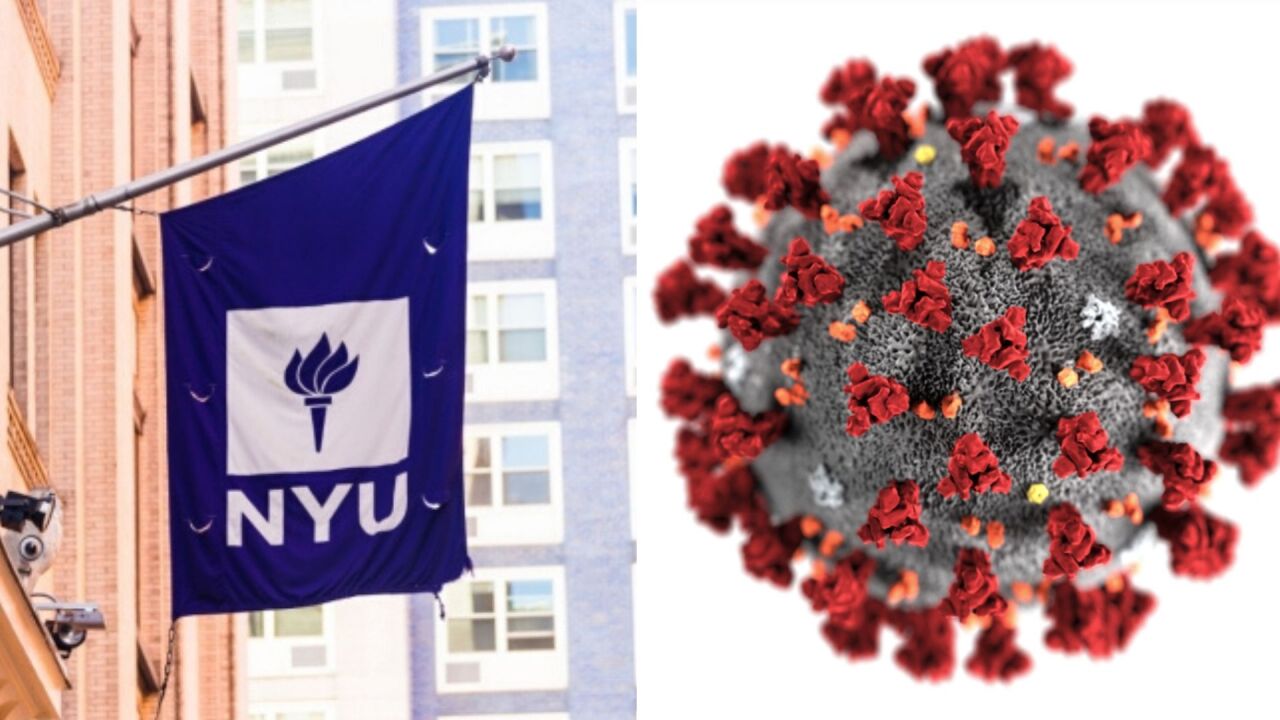 NEW YORK CITY — NYU plans to graduate dozens of medical students about six weeks early in order to ease pressure on doctors and medical staff amid the international COVID-19 pandemic, something that likely hasn't happened in many decades.

Dr. Steven Abramson, executive vice president and vice dean for education, faculty, and academic affairs, said these med students would usually begin their internships in late June or early July, but instead, they'll begin in early April in order to help with the growing coronavirus crisis in the U.S., and specifically at NYU-affiliated hospitals.

Abramson said they'll undergo the same orientation-type training they would prior to their usual summer start dates, they'll just get it early.

Plus, they'll still join teams with more senior physicians to supervise them, just as they would otherwise, and won't do anything above their level of competence.

A survey was sent to students asking if they'd volunteer for the early internship. Abramson said out of 122 graduating med students that had fulfilled their requirements, more than 60 of them volunteered .

“It was awe inspiring," Abramson said, "and it just says a lot about our students and their dedication to take care of people.”

Gaby Mayer, one of those graduating med students, said knowing she and her classmates would be otherwise waiting to graduate and join the work force, it was an easy decision to step up, especially knowing they've got the skills to help.

“I went into this profession to help," she said.

“We have the training to be able to help and to be able to do our part," said soon-to-be-intern Evan Gerber. "I think were ready to do that."

Gerber will worked at NYU's affiliated hospitals as an intern until the end of May. His residency program is in Denver, and due to new federal guidelines for those leaving New York, he'll have to self-quarantine for 14 days before he starts on June 7.

Meyer will complete her residency program at NYU.

While both students are ready to get to work, they did admit they're concerned about the lack of personal protective equipment that's been frequently discussed by elected officials and medical leaders.

But Abramson said NYU's plan to preserving PPE is to limit the number of doctors that need it — meaning exposing fewer doctors to patients that are COVID-19 positive or may be positive. That said, no risks are ever taken with any physicians, he said.

Both the state and licensing body have to approve the move to graduate these students early, but Abramson said it's expected that'll happen soon.

Abramson said he hopes the interns will be deployed into NYU's hospitals as April begins.

President Donald Trump had said he hoped the country would be "opened up and just raring do go" by April 12, though medical experts have called for Americans to continue to observe social distancing and other protocols to stop the spread of the virus.

It's not the first time this drastic a move has been taken, but it's uncommon.

I asked Abramson if there was any precedent for graduating med students early like this, deploying new doctors into a crisis.

"We’ve lived through AIDS — it was never like this," he said. "It did not affect the entirety of each hospital," calling this problem "significantly worse" when it comes to the strain on the medical system.

"We are in an 'all hands on deck' type of situation."