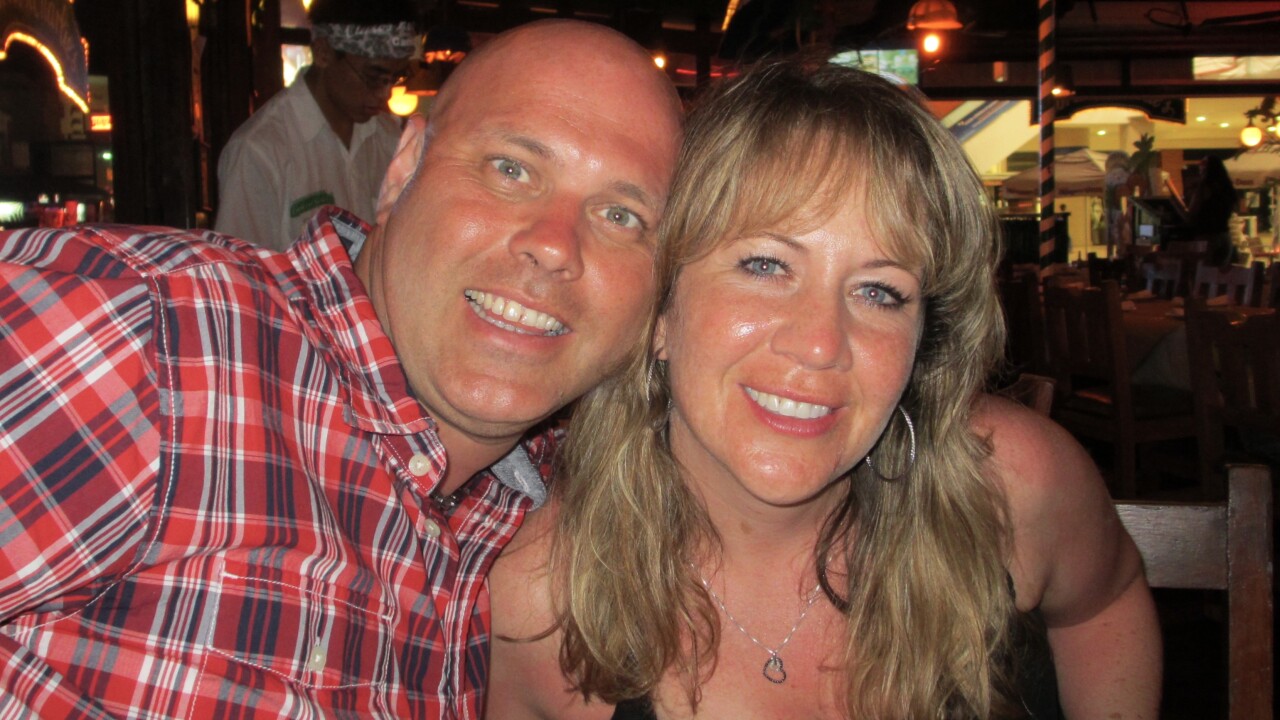 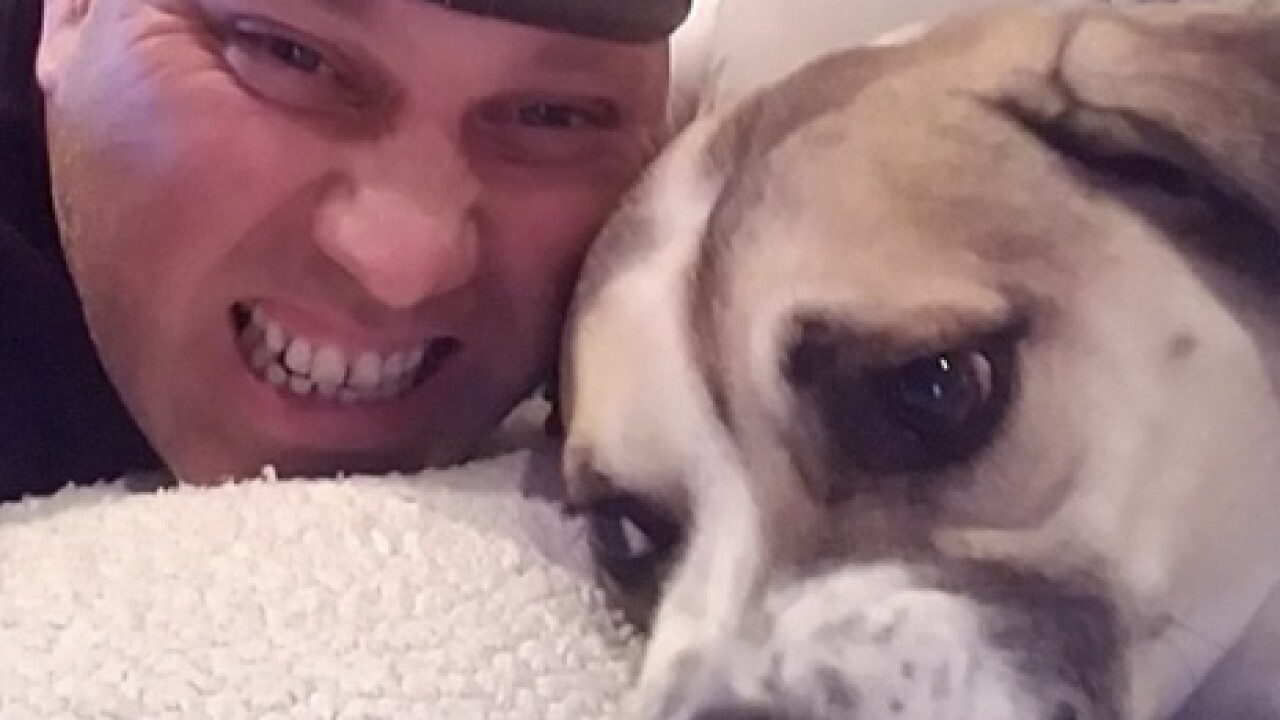 RIVERHEAD, L.I. — Leanne Simonsen wasn’t born in New York but she fell in love with an NYPD Detective she met in Las Vegas in 2011, later making a home with him on Long Island, when they married after a long-distance courtship.

His name was Brian Simonsen, and people called him “Smiles” — because he had a big one — and was very good to the community he served in Queens’ 102nd Precinct in Richmond Hill.

Leanne was devastated in February 2019, when she lost her husband in a “friendly fire” shooting, as he responded to a robbery at a T-Mobile store in Queens. The suspect was charging at the door with a large, fake gun.

The widow started the Detective Brian “Smiles” Simonsen Memorial Foundation and has already given one scholarship to a Jamesport boy, who posted flags on the street near Simonsen’s gravesite.

Now, the COVID-19 pandemic has spurred her to do something more.

In her husband’s name, the widow donated $10,000 to the NY Marine Rescue Center which is housed within the shuttered Long Island Aquarium in Riverhead.

“Brian and I were both passionate about animals,” Leanne Simonsen told PIX11 News. “We didn’t have kids. We had a rescue dog and cat and those were our babies.”

Mrs. Simonsen said she wanted to give back, “because the Aquarium gave donations to us,” when their foundation launched.

Bryan Deluca, Executive Director of the company that owns the Long Island Aquarium, was grateful for the donation, because the aquarium had always supported the Marine Rescue Center with ticket sales which have now dried up.

“Ninety-five percent of the revenue is ticket sales,” Deluca said.

The New York Marine Rescue Center cares for species like endangered sea turtles, seals, and dolphins which often “beach” themselves when they can’t swim in the winter cold.

The pandemic has already impacted fundraisers planned by the Detective Simonsen Foundation this year.

“We were supposed to have a gala on March 29,” Leanne Simonsen said, “but it was cancelled.”

The death rate in the New York City area from coronavirus started escalating about March 27th.

The widow had rescheduled the gala for May 31 but then it became apparent that New York would not be reopening that soon to accommodate large gatherings.

Now, Leanne Simonsen is planning a golf outing on August 28 to benefit Detective Simonsen’s Foundation. Her goal is to provide a scholarship this year to one boy and one girl attending school in the Suffolk County community, where Simonsen grew up.

She said, “We also want to work our way into the Queens neighborhood where Brian spent his whole career.”

At Simonsen’s 2019 funeral, the NYPD Commissioner noted the detective was an active cop, making 600 arrests in his 19-year career, 500 of them for felony crimes.

He drove 140 miles round trip from Calverton, Long Island for every shift at his Queens precinct.

His family had suffered tragedies two decades before, when the Simonsens lost Brian’s teen sister, followed by his father’s death soon after.

Now, Leanne Simonsen hopes she can build on her husband’s love of animals and community to do some good with the foundation that bears his name.