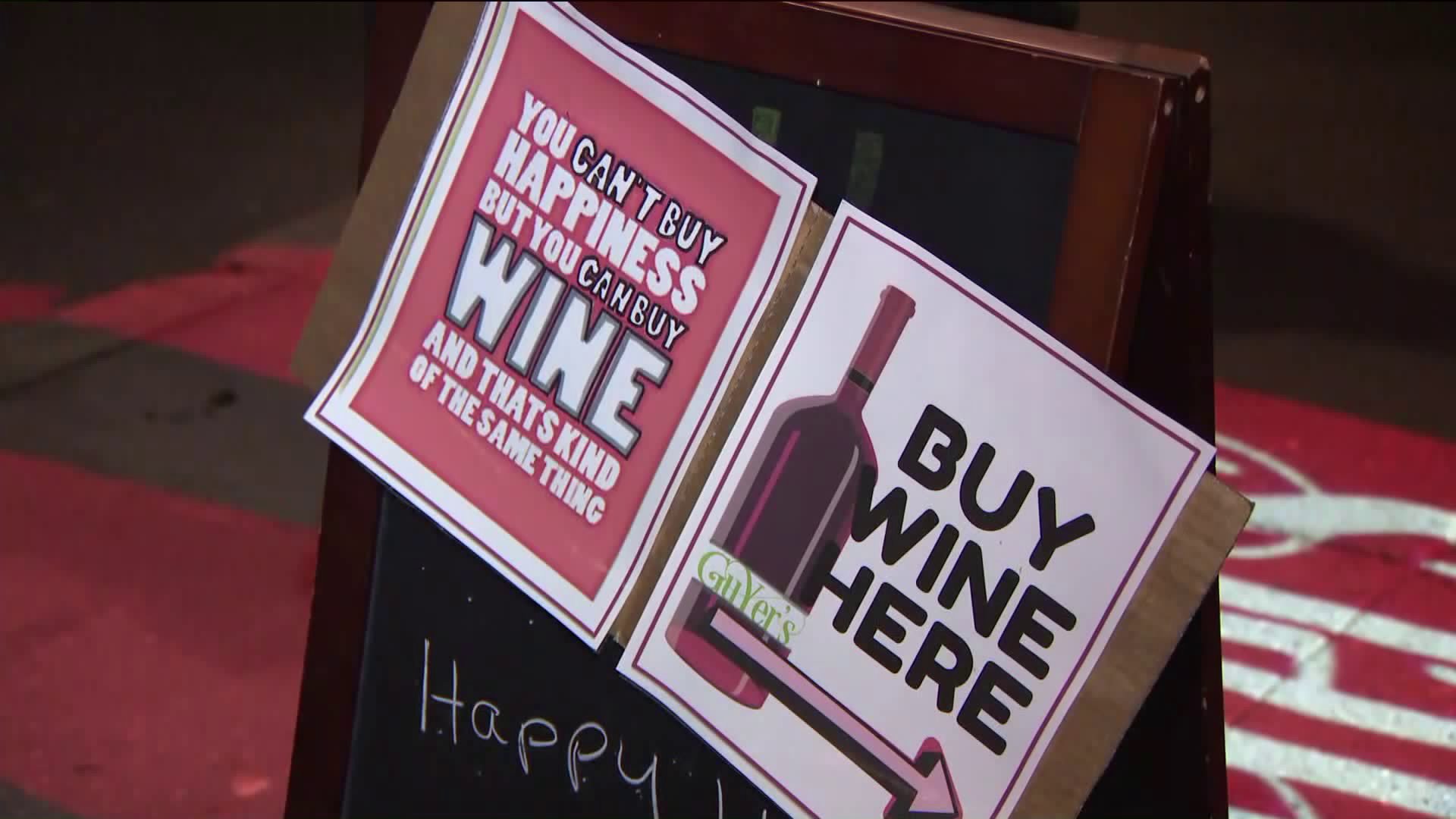 New York City residents who flouted social distancing restrictions for a night on the town got the mayor’s wrath Sunday. 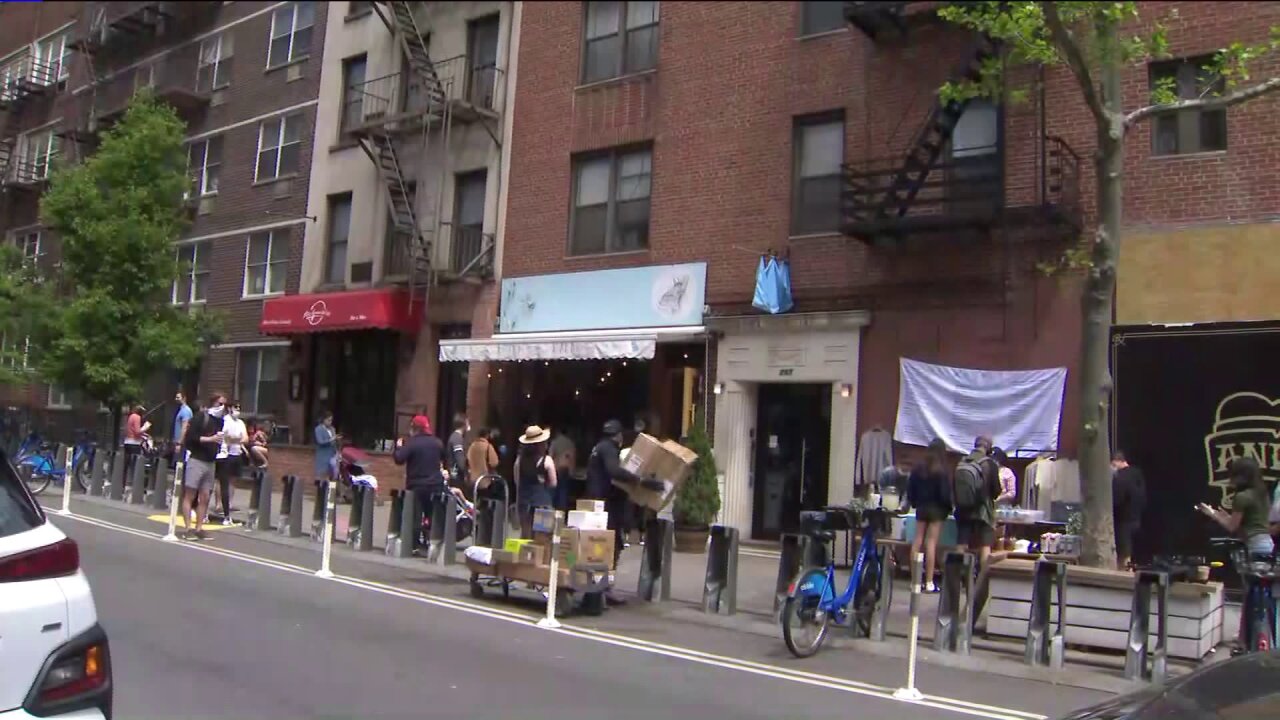 UPPER EAST SIDE — The NYPD will step up its presence on the Upper East Side after several reports over the weekend of bars and restaurants drawing crowds of people who were drinking on the street, Mayor Bill de Blasio said Sunday.

“I’m not comfortable at all with people congregating outside bars,” de Blasio said during his coronavirus briefing. “If you start to form groups of people … that violates what we’re saying about social distancing. It puts lives in danger.”

Several restaurants and bars on the Upper East Side drew crowds of people on Friday and Saturday while offering food and alcoholic beverages for curbside pickup.

“Why is this ok? Over [two] nights NYPD has visited these locations. Last night [six] cop cars were there. I want to have fun but I am still following orders,” one woman wrote on Twitter along with photos of crowds outside Bua Thai Ramen & Robata Grill and Green Kitchen.

Both restaurants are located on Second Avenue between 83rd and 85th streets.

The mayor said gatherings will not be tolerated and that the city could go so far as to shut down establishments violating social distancing rules. He asked residents to call 311 to report any crowds.

Bars and restaurants in the city have been restricted to takeout and delivery service since mid-March, when coronavirus case started to soar.