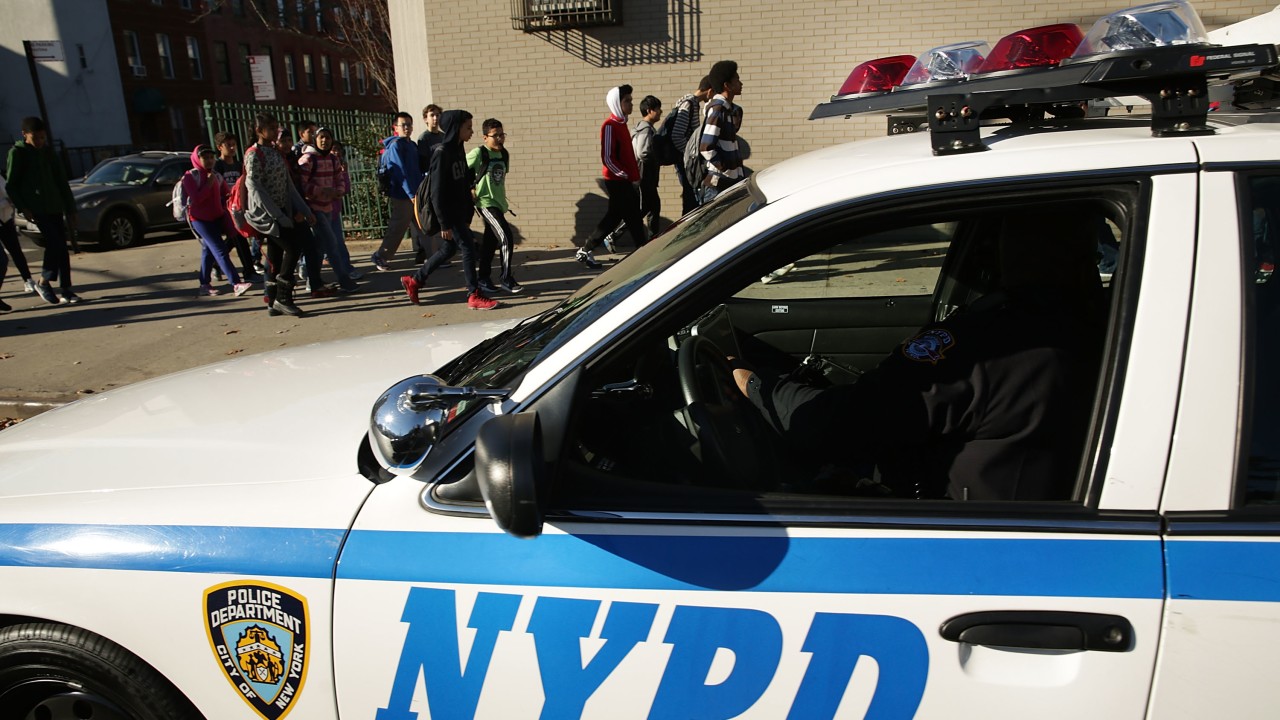 NYPD Chief of Department Terence Monahan said if more officers get sick, the department will make adjustments, but the commitment to New Yorkers doesn't change.

NEW YORK — In this age of self-isolation and social distancing,the NYPD is there, just as they were before, said Chief of Department Terence Monahan.

Officers throughout the city have gotten sick, according to Monahan, several with COVID-19. And as testing increases, he said, they expect the number of confirmed cases will as well. And keeping the department as safe as possible without compromising the safety of the city is a priority.

"What the NYPD does better than anyone is keep the people of this city safe, but we have to make sure that they're staying safe too," he said, in reference to his officers.

Masks, hand sanitizers, wipes and other supplies are being distributed to cops, he said. Plus, officers are trying to practice social distancing, though that's often not an option in their line of work.

"Will police arrive as quickly today as they did a week ago?" asked Kori Chambers when Monahan called into the PIX11 News at 5.

"We're responding to calls just like we did," Monahan said, with response times the same as they were before COVID-19 was a citywide crisis.

"It is our job to keep this city safe, and we will," he said. "I don't think there's a city more prepared to go into a crisis than we are."