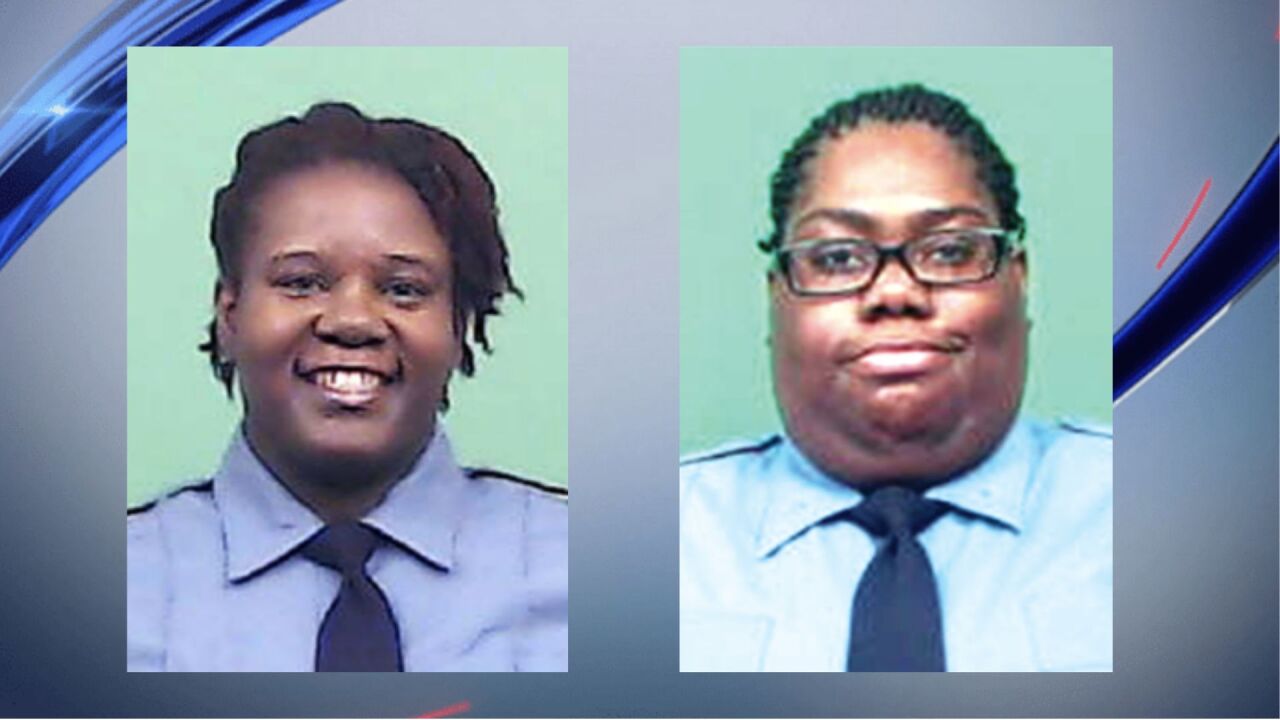 NEW YORK — The New York Police Department lost another two members of the force due to the COVID-19 pandemic, the department announced.

Watson, who became a member of the NYPD in 2003, was assigned to the School Safety Division.

The number of cases of COVID-19 within the NYPD continues to rise, with over 1,400 members of the force testing positive for the virus as of Wednesday.

Shea spoke to the department's rising COVID-19 cases in an interview with CNN. The cable outlet also reported that nearly 6,200 members of the force, or 17%, were currently out sick, a number Shea did not dispute.