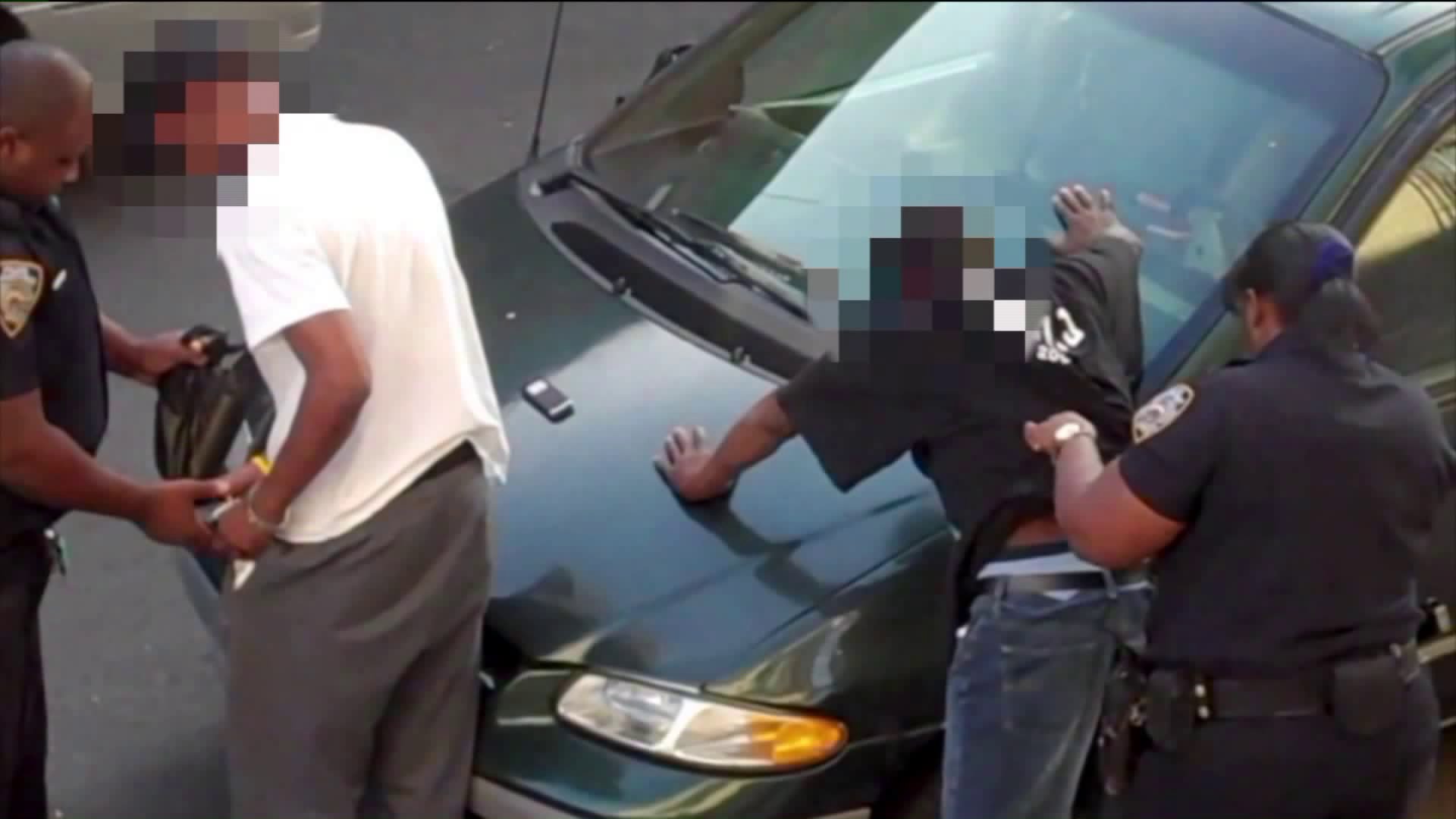 NEW YORK CITY — NYPD First Deputy Commissioner Benjamin Tucker said he is not surprised crime is on the rise in the city.

“Even when you have crisis like COVID, the bad guys don’t stop doing what they do,” he said in an interview with PIX11's Tamsen Fadal.

“With the murders — people are spending more time together, it is not a stretch that the numbers will creep up,” Tucker said.

There have been comparisons to stop and frisk with regard to social distancing arrests, with violent arrests caught on video.

“Some of these videos we admittedly disturbing," Tucker said about the arrests. "I think we have to take these cases case-by-case and deal with them appropriately."

Tucker said the focus over the the last six years has been on deescalation and increasing contacts through neighborhood policing.

He said they go wherever they are needed all over this city.

He understands the history and certainly the impact of stop and frisk, personally.

He grew up in Brooklyn, and as a young man, he said cops used to hassle him.

“I can tell you some stories, so I get what people are talking about, but at the same time, we need to keep perspective,” he said.

Tucker said the arrest videos underscore the stress everyone is under — including his officers — when it comes to this virus.

And he said, to that extent, the department has to hold people accountable, and has no problem holding officers that know what’s expected of them accountable if they don’t tow the line.

As far as how the officers are doing after deaths in the department from COVID-19 and others recovering from the virus, Tucker said he thinks everyone is anxious to be out of the business of dealing with coronavirus as quickly as we can, but at the same time, never doubt the NYPD and their commitment to do what they do.