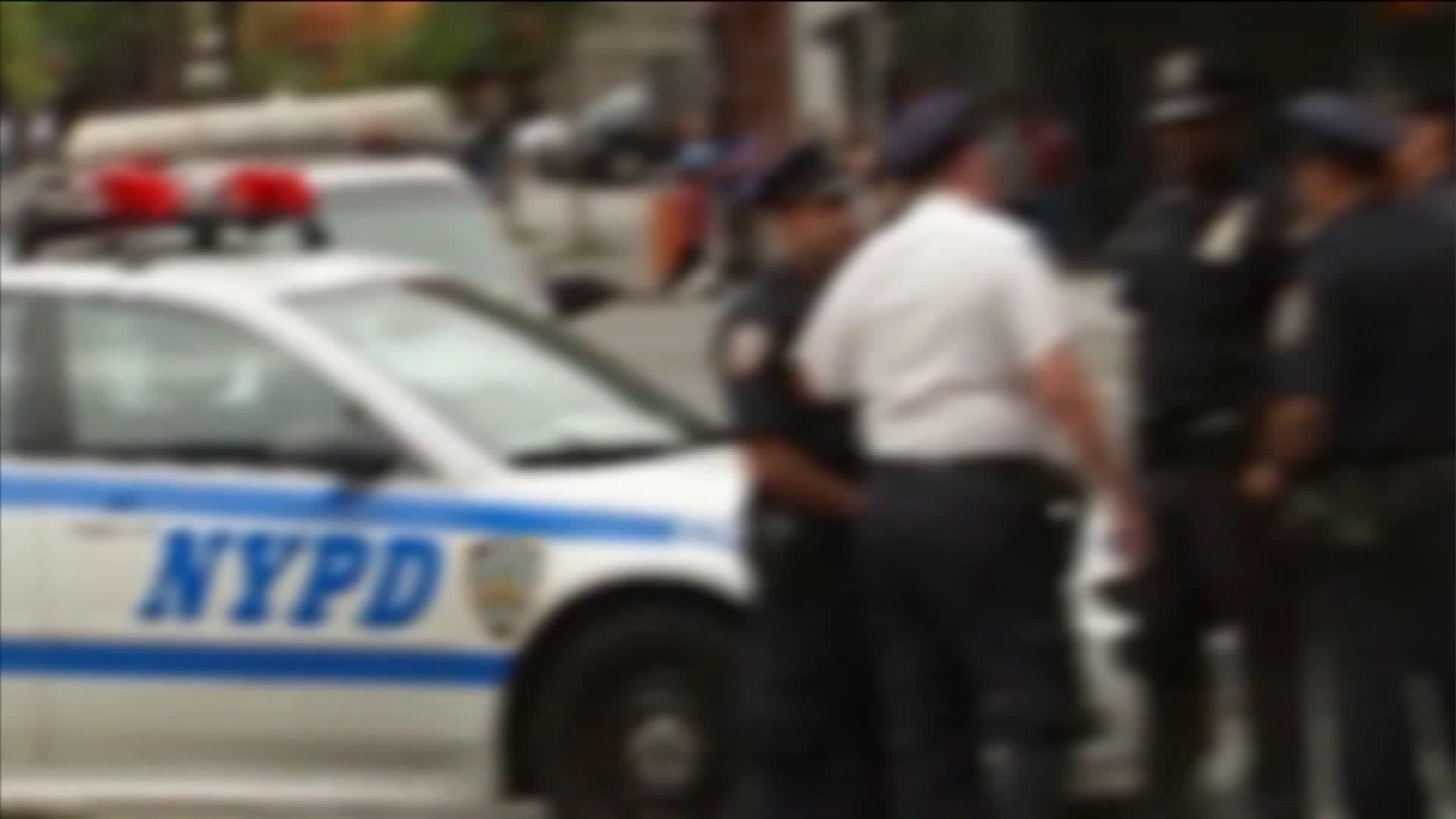 NYPD Commissioner Dermot Shea shared an alarming statistic Sunday on the growing number of NYPD employees who are testing positive for COVID-19. More than 4,600 uniformed NYPD members were out sick Sunday, or nearly 13% of the department's workforce. Shea said he expects about 900 confirmed coronavirus cases in the NYPD by Monday.

NEW YORK — The number of NYPD employees with COVID-19 is expected to reach 900 by Monday, with 818 employees testing positive Sunday.

NYPD Commissioner Dermot Shea said Sunday that more than 4,600 hundred uniformed members were out sick, accounting for nearly 13% of the department's uniformed workforce.

On Saturday, Detective Cedric Dixon, a 23-year veteran of the NYPD, lost his battle with the coronavirus. He's the third NYPD member to die as a result of the disease in just over 48 hours.

"We are hurting we are crying and we continue to fight, we simple have no other choice, it is in our heart, it is in our soul to sacrifice to serve, to fight for you,” said Shea.

The city is also mourning the loss of the first FDNY member to die of coronavirus. James Villecco, 55, was an ambulance mechanic from Staten Island.

For three weeks, the women and men on the front lines are essential workers at the center of the city's outbreak.

Commissioner Shea said that until the entire police department is fully staffed again, the NYPD is following new measures to protect the city, including staggering the workforce, and for some, working from home.

"We have thousands of employees working from home as long as they could do those jobs and still operate at a high level with the Police Department delivering functions. We're given discretion to frontline commanders in terms of accommodating people, particularly people over 50 years of age with vulnerabilities such as this disease seems to strike harder,” said Shea.

Mayor Bill de Blasio ensuring New Yorkers they're safe, as concerns grow over a potential rise crimes, like domestic violence calls, while people are on lockdown.

"We need to make sure anyone feels in danger, that's a priority, immediately to act on it, and they can reach out to the NYPD and you know this again, the NYPD is prioritizing domestic violence always, but especially in this crisis,” said de Blasio.

Shea added, “What we have seen, generally, is a reduction of crime, not just the domestic violence, but many crime types over the last roughly three-month, three week period. What we worry about in some types of crimes, particularly domestic violence, is it's occurring and there's a lack of reporting."

Commissioner Shea is also optimistic. He said the first set of officers who contracted the virus are now starting to return to work.