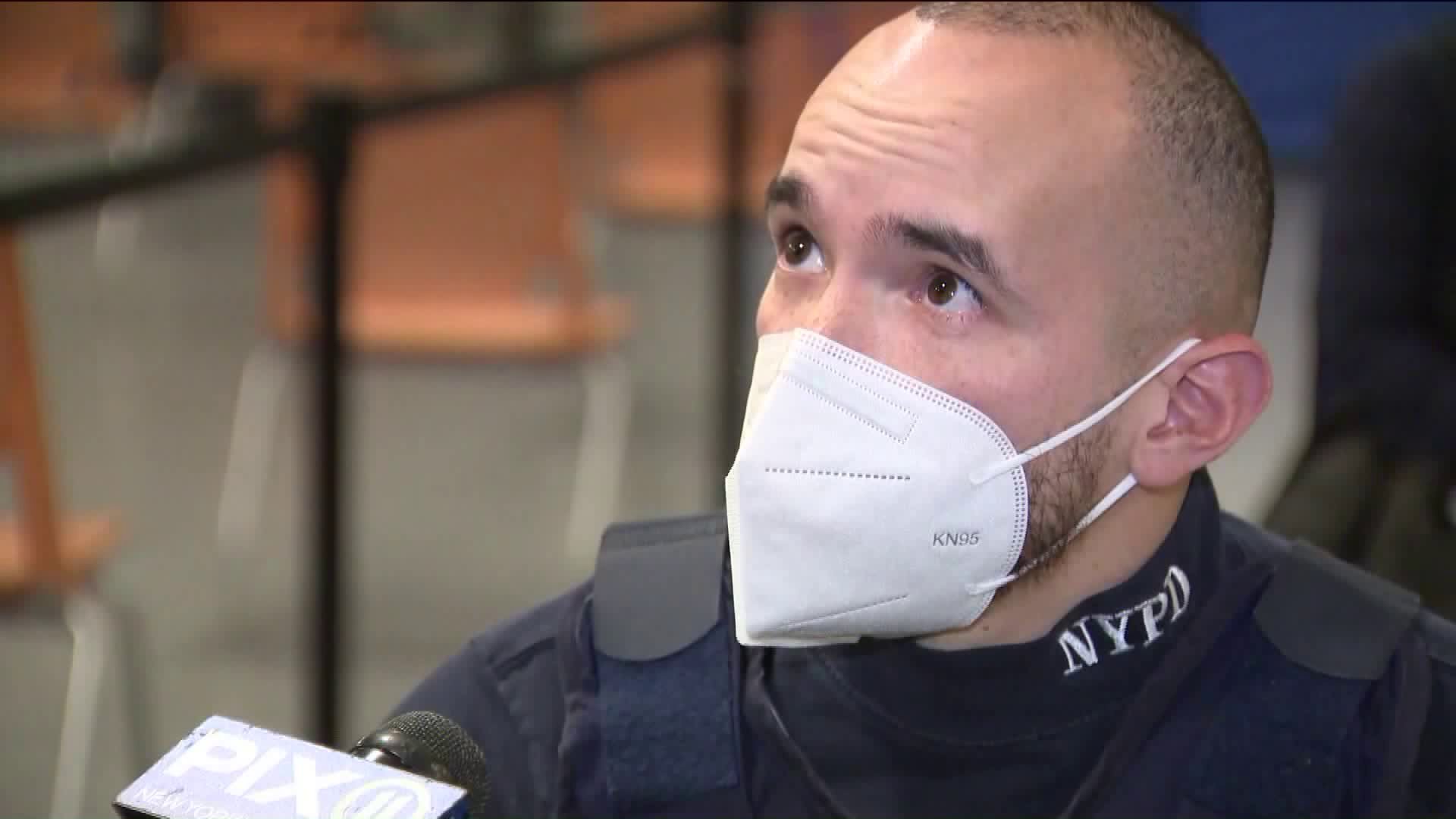 COVID-19 vaccinations began for members of the NYPD on Monday as the state expanded the categories of eligible individuals to include many front-line essential workers. 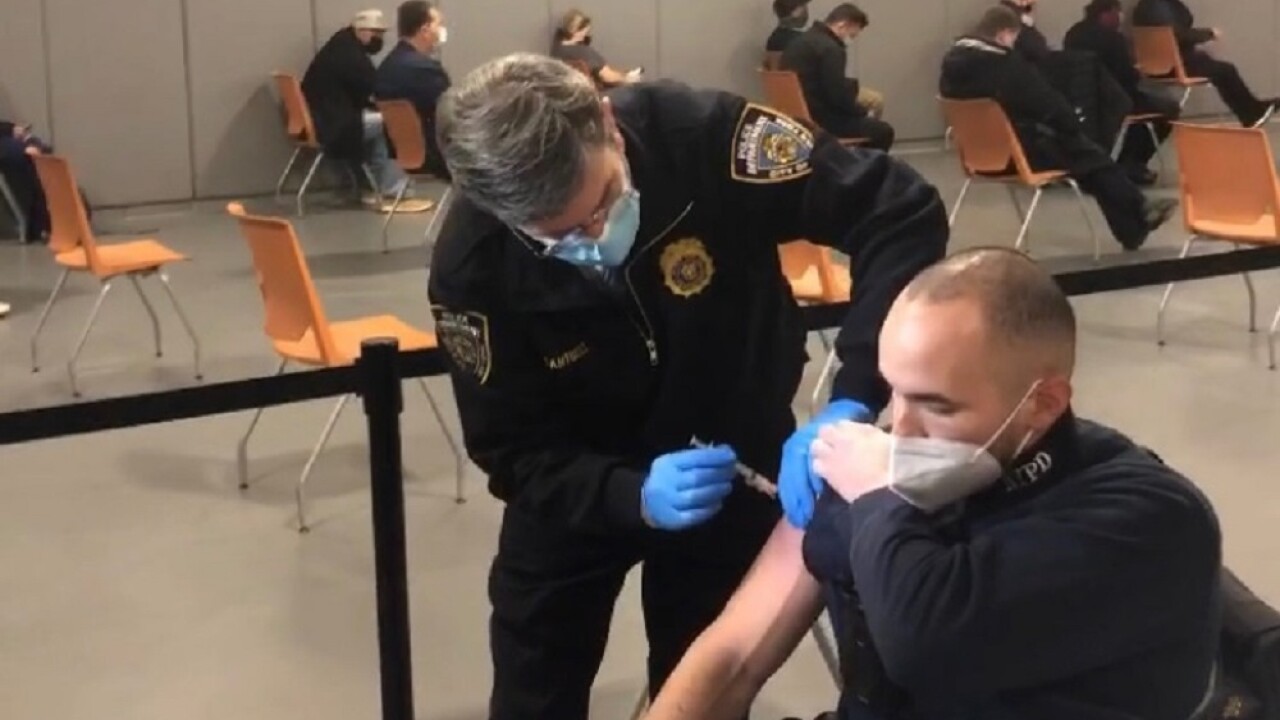 NEW YORK CITY — COVID-19 vaccinations began for members of the NYPD on Monday as the state expanded the categories of eligible individuals to include many front-line essential workers.

The inoculations were administered despite some confusion last week over whether the NYPD could receive the vaccine, as Mayor Bill de blasio had promised.

From day 1 of the pandemic, we’ve been on the front lines, 24/7 #NYPDProtecting New Yorkers

Now we will have the added protection of the much needed, first round of the#COVID19 vaccine pic.twitter.com/hv3GEqxJiP

About an hour after the mayor announced on Wednesday that 25,000 officers would be part of the next group to receive the COVID-19 vaccine, Gov. Andrew Cuomo said at his own briefing that most members of the department didn’t qualify for vaccinations yet under the state’s guidelines because they are not health care workers.

At the time, the state was only allowing those eligible in its 1A category to get vaccinated, which includes health care workers as well as nursing home staff and residents.

However, the political dispute was settled Friday when the governor announced the state would open up vaccinations on Monday to the 1B category, which includes New Yorkers that are 75 years old or older, first responders, education workers, public transit workers and public safety workers.