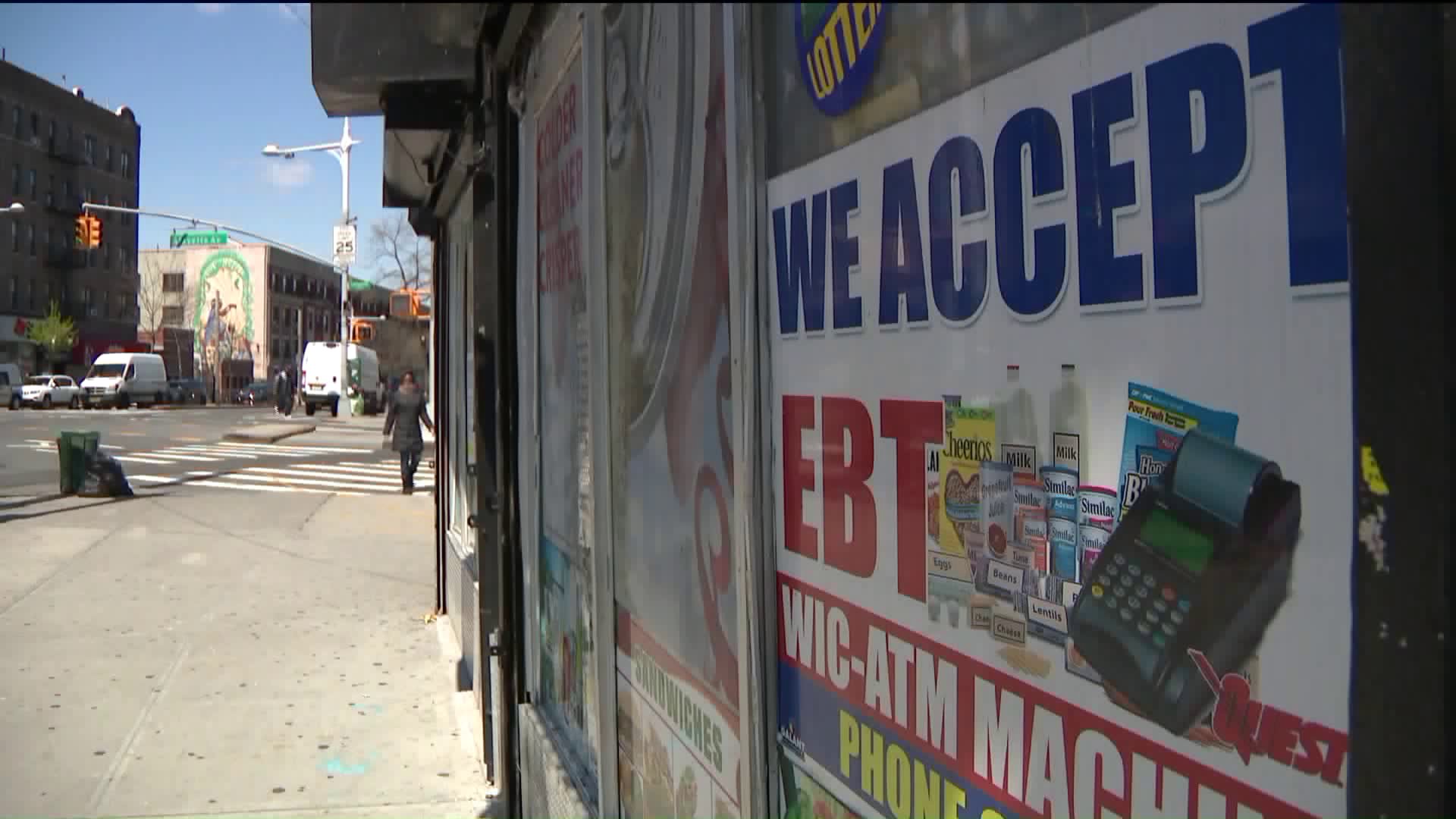 As about 500,000 people in New York City face sudden unemployment amid the coronavirus outbreak, Mayor Bill de Blasio is vowing to combat food insecurity. The mayor unveiled a $170 million initiative Wednesday aimed at ensuring no New Yorker goes hungry. For information on where to find free meals in your neighborhood, visit, nyc.gov/getfood or call 311. 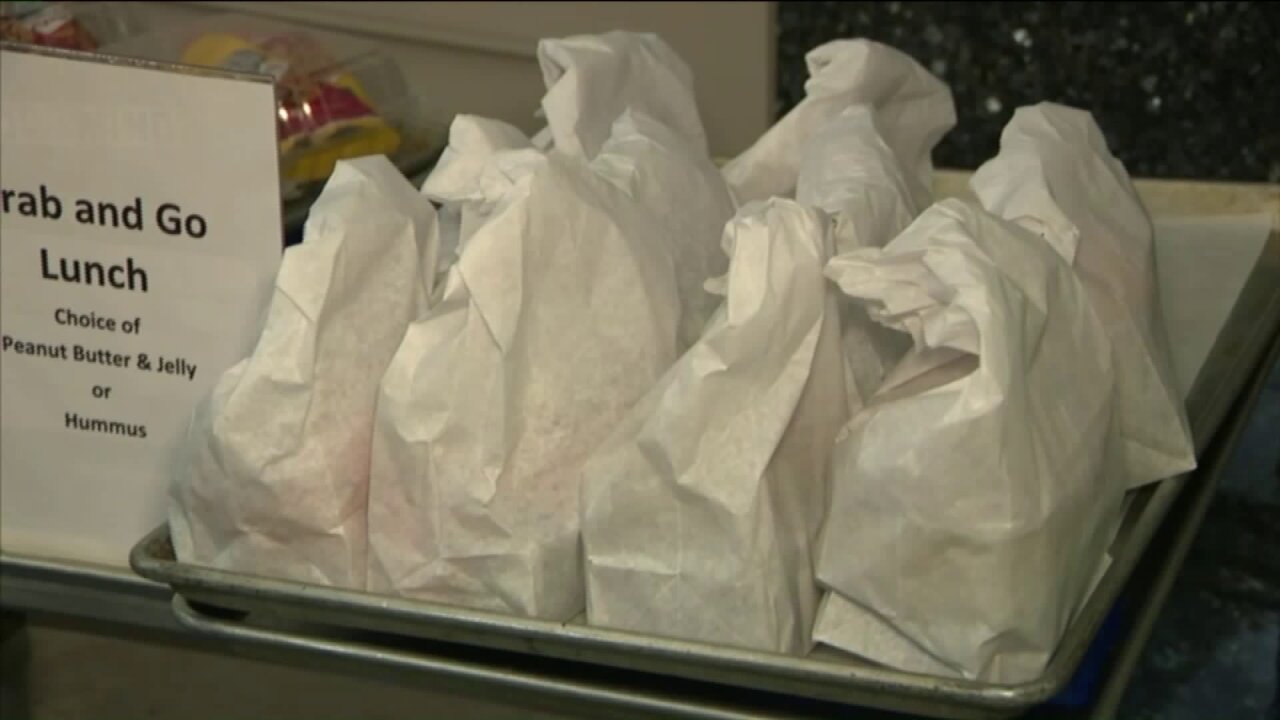 The mayor unveiled a $170 million initiative Wednesday aimed at ensuring no New Yorker goes hungry. For information on where to find free meals in your neighborhood, visit, nyc.gov/getfood or call 311.

The spike in unemployment adds to an already staggering number of people who are food insecure. About 1.2 million people in the city do not know where their next meal will come from, according to the mayor’s office.

Amid the fallout over closing non-essential businesses to stem the spread of COVID-19, the city estimates it will distribute a whopping 10 million meals in April alone. For May, meal distribution is projected to go as high as 15 million.

Food Czar Kathryn Garcia, who was appointed by de Blasio to manage the impending hunger crisis, said about 375,000 meals are being provided to New Yorkers daily via the Department of Education, Department for the Aging and the GetFood program.

Part of the mayor’s new initiative is to expand free meal distribution.

In the coming weeks, Garcia’s team will be ramping up efforts to grow at-home deliveries for the most vulnerable New Yorkers. They aim to enroll entire buildings run by NYCHA, the The Department of Housing Preservation and Development and nonprofits. Case workers in other social services units will also be able to directly enroll their clients for free meal deliveries.

In an effort to put people back to work while ensuring others don’t go hungry, the city has hired 11,000 TLC-licensed drivers to deliver meals to those who cannot get to one of the more than 400 “Grab and Go” meal centers across the five boroughs.

The city is also working with over 800 food pantries and soup kitchens to ensure they stay open, including providing volunteer support where needed.

While the city’s food supply is currently stable, Garcia said $50 million is being invested to create a stockpile of 18 million shelf-stable meals, should they be needed.