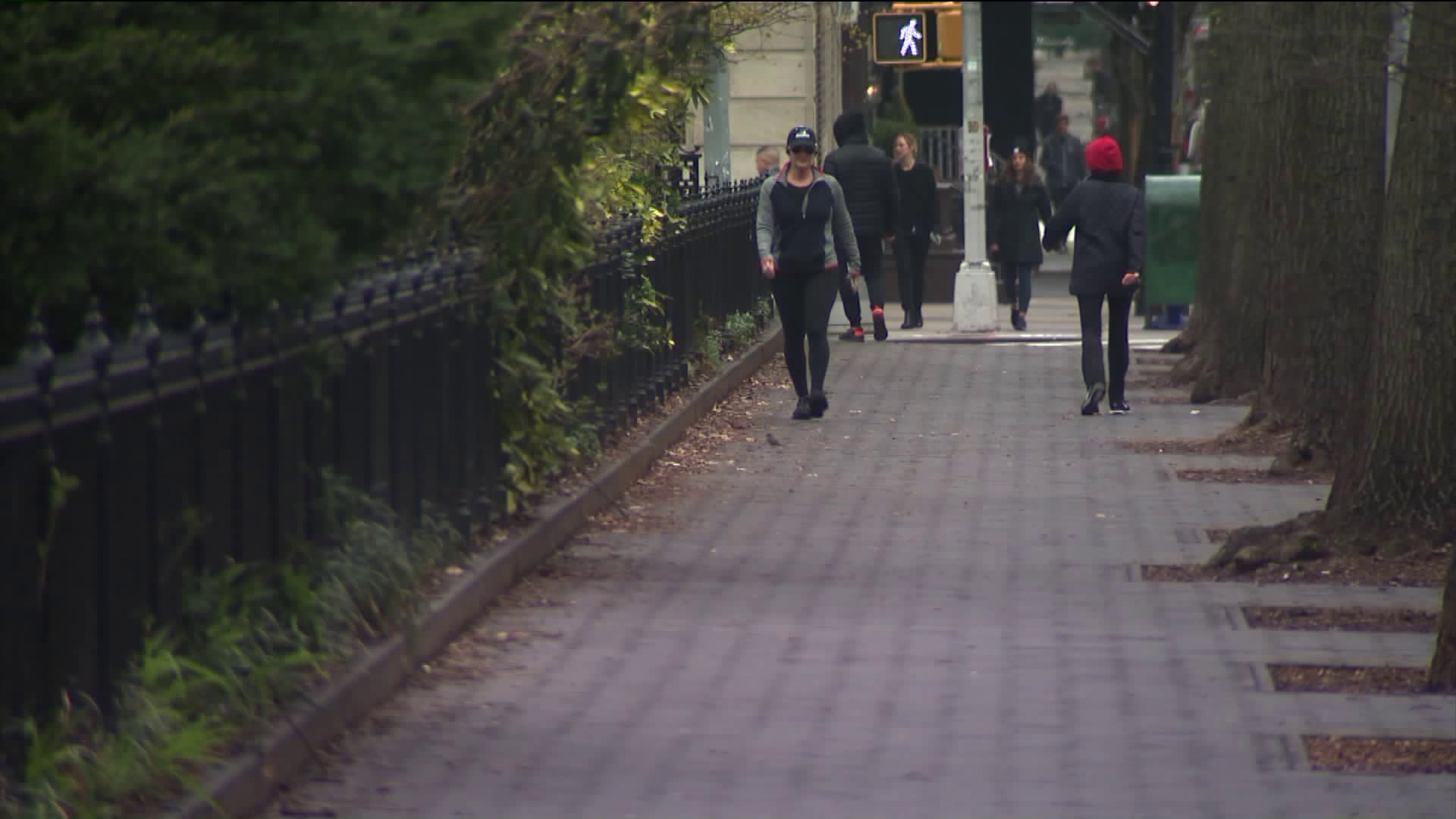 New Yorkers looking for a little leisure outside have a few more places to roam about, without having to worry about being too close to others during social distancing. 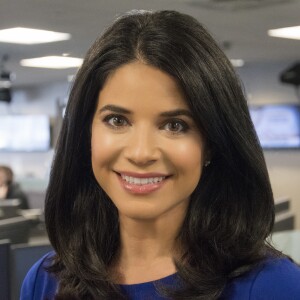 NEW YORK — New Yorkers looking for a little leisure outside have a few more places to roam about, without having to worry about being too close to others during social distancing.

As much of the city remains closed due to coronavirus, Mayor Bill de Blasio is opening up 1.6 miles of the city’s 6,000 miles of roads.

"Everyone wants to make sure there are spaces for folks to get their exercise, to get fresh air, there must be enforcement. It has to be places the NYPD and other agencies can enforce effectively,” said de Blasio.

The program is a four-day test. Car traffic will be banned from at least two streets per borough in Manhattan, Brooklyn, Queens and the Bronx:

Cars and other vehicles will be banned from Friday March 27th to Monday March 31st, from 10:00 a.m. until 7 p.m. More sites may be added to the program in the future.

Mayor de Blasio also said he'll remove basketball hoops at several courts around the city, because people are not following the rules and some are still playing pick-up games.

It's unclear where or how many hoops will be taken down.

Gov. Andrew Cuomo is behind the plan to open up the street, saying the move will help people spread out from the confines of their homes, while reducing density in public areas like parks.