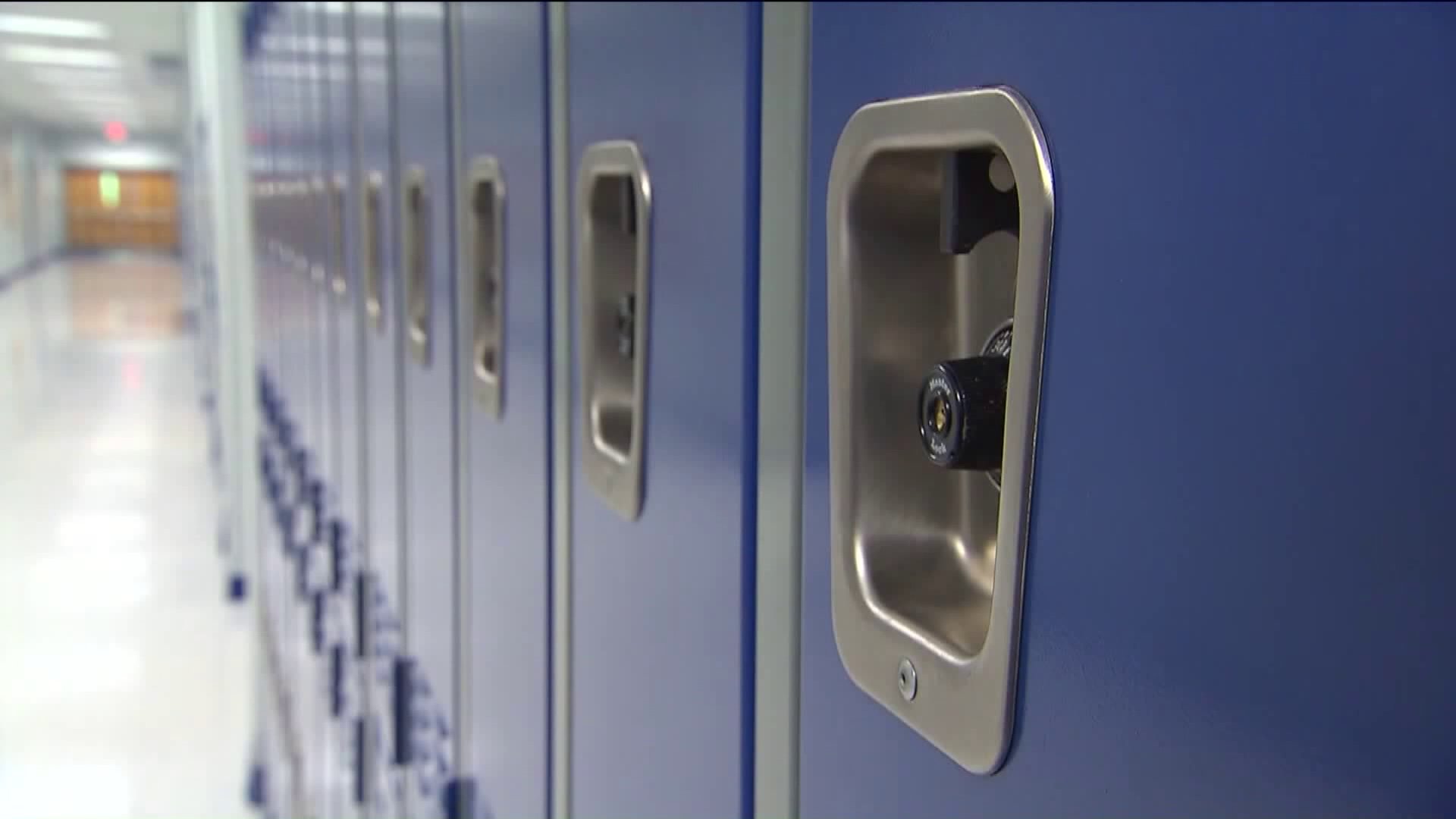 New York City schools should have a later start this upcoming academic year and high school students should continue remote learning, the chair for the New York City Council Committee on Education said.

Councilman Mark Treyger, who used to work as a teacher, said schools should open later than usual.

"I am proposing that the school year start later in the fall, closer to October, so we have more time to plan," he said.

"High school students should do full time remote learning since they need less supervision," he said.

Mayor Bill de Blasio has said he wants as many kids back in New York City classrooms as possible, but that there will be an element of blended learning, with students in school on some days at at home on others. Treyger critiqued de Blasio's plan; he said too many questions are unanswered about where kids will go when they're not in school and how parents will manage that.

A New York City Department of Education spokeswoman said they are discussing plans with Treyger.

"Health and safety comes first, a priority we know our elected officials and families share," the spokesperson said. "Our plans for the fall are built with input from our public health experts and survey data from our families and staff."